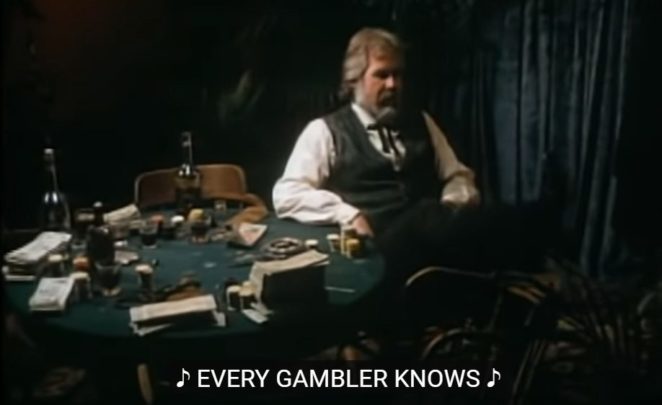 Kenneth Ray Rogers (August 21, 1938 – March 20, 2020) said his last goodbye when he boarded the last outbound train, 20-2020 to glory. Kenny was a ripe old 81 years old when he died quietly. He was a singer, songwriter, actor, record producer, and entrepreneur. In 2013 Kenny was “elected to “the Country Music Hall of Fame.” Kenny Rogers was especially popular with country music fans but also recorded more than 120 hit singles across various music genres. Kenny topped the country and pop album charts for over 200 individual weeks in the US alone. Kenny sold over 100 million records worldwide during his singing career, making him one of the best-selling music artists of all time.