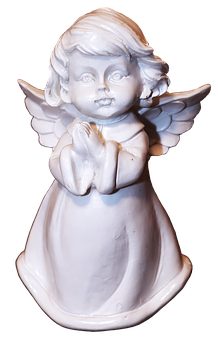 During the Covid-19 pandemic, one of the things that I have focused upon was to remain vigilant.  The word vigilant has a perceived meaning of being a fighter, but the actual definition is a little more different.  The word vigilant means “keenly watchful to detect danger; wary; ever awake and alert, sleeplessly watchful.”  Vigilant does not mean fighting without a plan, but planning on how to fight when the fight happens.

Before the virus hit, this world appeared to be at its strongest point in human history.  Now, the world is a stone’s throw away from the entire economy collapsing.  You must remain vigilant because anything can change at any time.