According to the legend, the emergence of Rome rely on the history of Troy. Descendants Beyond, the son of Anhis and the goddess of Venus, the twin brothers – Romul and Rem were ordered by Amulia, king of the city of Alba Longe, immediately thrown into Tibar after birth. As the twins were born by the messenger Rea Silvia, with the god of war of the Mars, the gods arranged to throw the coffin with twin river son the coast where they were first adopted by the wolf. The brothers later killed King Alba Longe and founded their own city at a place where the water had once been thrown out. As Rem struck the furrows that his brother marked the future walls of the city, Romulus killed him. Due to this, the city was named after Romulo – Roma ie. Rome, and Romul became the first of the seven legendary kings of Rome.

If you do not have more than one day time and find yourself in Rome the capital of Italy, here’s what you should look at. 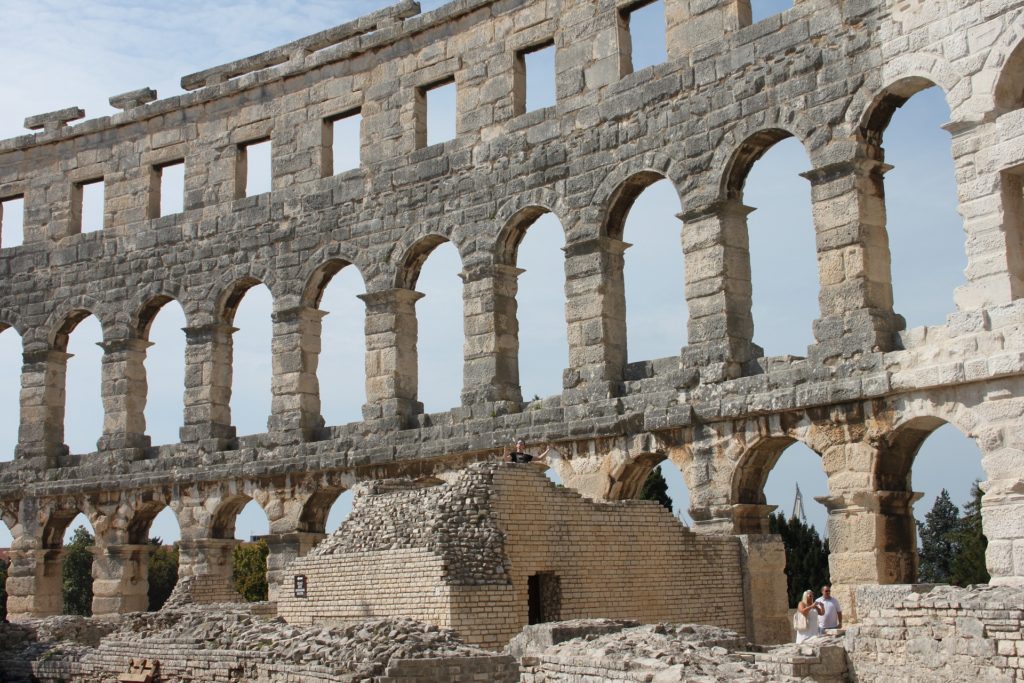 The Colosseum in Rome is evidence of human genius and brutality.

You may not know this.

The Trevi Fountain, built in the 18th century, is perhaps one of the most famous Roman buildings.

It is located at the site of the ancient Roman spring water,

Interesting facts about the Trevi Fountain

It is said that during the construction of local berberine fountains, the noise and waste were constantly nervous. Day after day, he harassed Salvia with his complaints. To him in his wake, Salvi on the left of the fountain built the sculpture “Asso di Coppe”, so that Barbera hinges on this masterpiece after its completion.

Almost every tourist who visits Rome and comes to the Trevi Fountain, according to tradition, throws a coin into it. The legend says that if you throw a coin over your left shoulder with your right hand, it guarantees a safe return to Rome in the future, while another coin guarantees that your return will have a romantic side. Interestingly, since 2006, Caritas, a humanitarian organization of the Catholic Church,has approximately collected about 3,000 euros each day and uses that money to procure food and various humanitarian programs around the world. 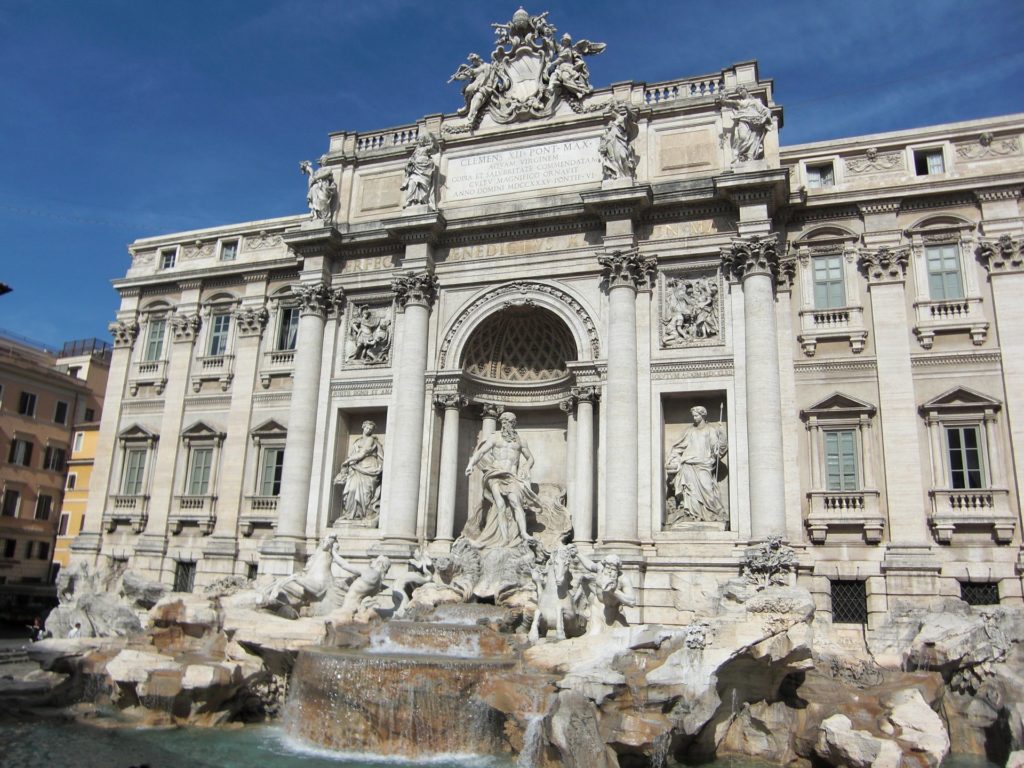 If you arrive visit this magnificent temple called the temple of all the gods.

It was built during the reign of Imperator Haradinaj about 126 years of our era and is best known for its fantastic cupola of the same height and diameter – 43.30 m, built from a singlestone block.

It was found that precisely at the bottom of the sun, the Pantheon’s imposing entrance intersects the spring equinox. 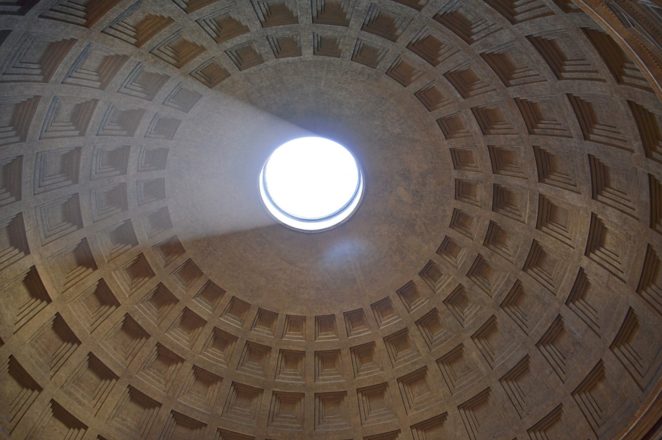 When you look at it all and tired yourself, make a little effort to get to the famous Spanish Stairs.

Then you can sit down, rest and enjoy. If you arrive in Rome when it is spring then the whole environment will be in flower and you will really enjoy it.

They have exactly 138 stairs. 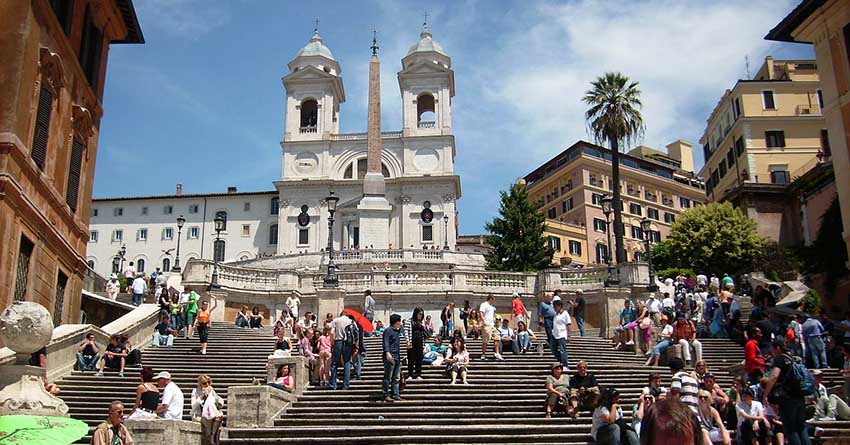 That would be enough for one day in Rome.

If you stay longer, you will have much more to visit, primarily the Vatican, the Basilica of St. Peter and Paul, and etc.