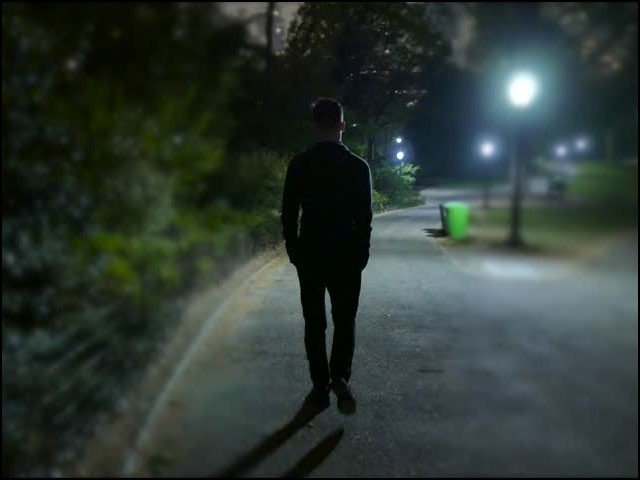 In Italy, a husband got into an argument with his wife. He left the house to vent his anger and walked in a direction. A week later, when police caught him, they found him walking about 420 km from his home. Last month, Italian police arrested a man for violating a night curfew while walking on the Jumeirah highway. But when he was interrogated, it was revealed that he was a resident of the town of Como, 418 km from here.

The man (whose name has not been released) told police he had an argument with his wife a week ago and was furious. And he went out of the house on a “long walk” to calm himself. He didn’t care and he walked for many hours every day.

After hearing the man’s story, the police called his wife, who confirmed the whole incident and asked where her husband was at the moment. When he heard about Jumeirah, police told her to get there as soon as possible. Police also sympathized with the man, not detaining him at the police station, but staying him overnight at a nearby hotel. However, when his wife arrived the next day, police issued a 400-euro fine and ordered him to return home.

Did the couple reconcile or not? The Italian media is still silent on this.