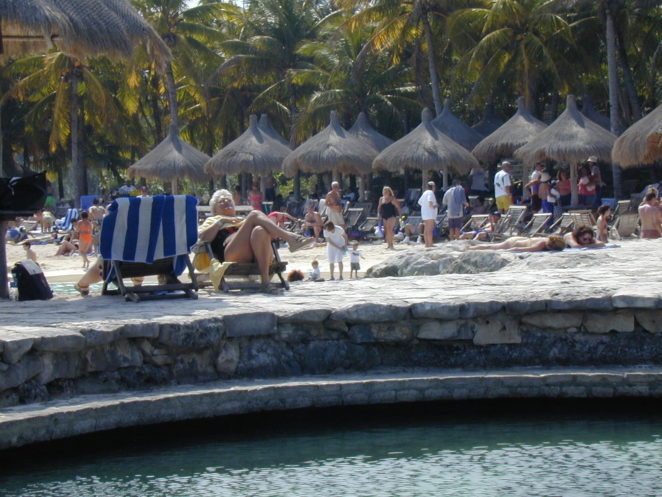 Leaving from Miami, we were heading to the Grand Bahama island. The cruise was designed as much for us to be able to visit the island, but also relax a bit. Although, based on the news of the past couple of years, around cruises, I wonder about our decision.  After the apple plunged off the side of the ship, we headed out of Miami’s harbor. I have taken in and out of harbor pictures but did not on this cruise. With young twins, we were in the cabin, getting ready as the ship pulled out of the harbor.  We ended up getting a larger cabin with two double beds and a rollaway bed. That way, all of us were in the same room, and it was a little easier to manage everyone.

Our daughter slept on the roll away. So as the ship got up to cruising speed and headed out of the harbor, we relaxed in the cabin. We would be heading out of the cabin pretty quickly once the ship cleared the harbor. The first thing the kids wanted to try was the pizza station. They had a goat cheese pizza that was good, and we didn’t have lunch, so that was a nice start for the day. The kids also wanted to see the pools. It seems strange to be on the ocean swimming in a pool, but it made the kids happy, so that was the first activity (we did wait an hour after eating the pizza, so the kids didn’t get cramps). For this particular cruise, we still living in Cincinnati, Ohio.

When we got to the gran Bahama island, my daughter wanted to ride in one of the horse-drawn carriages. My wife and the twins did not, so they went to explore the kid’s area of the boat. My daughter and I rode around Grand Bahama Island in a horse and buggy. The ride was fun. I’ve sadly seen pictures of where we had been after the hurricanes, and the destruction of the 2018 hurricanes makes me feel bad.  We all met up after the horse and buggy ride and ended up having lunch in the ship’s cafeteria. One of the things about the cruise ship is that they were really quick to provide high chairs. They were really quick to keep things moving for the kids. That was a welcome relief!

on a beach in Mexico 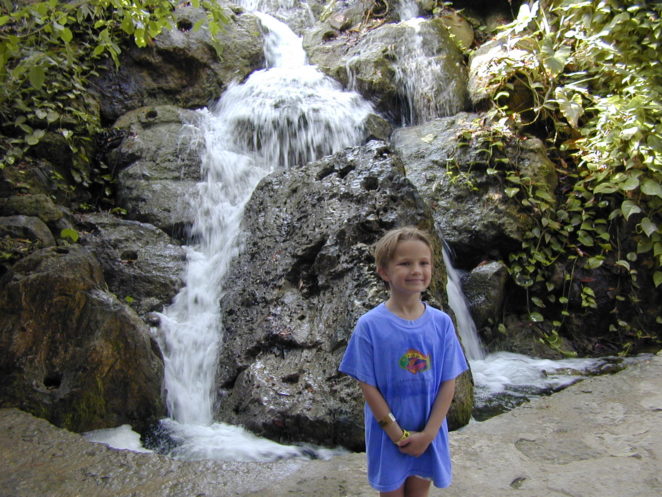 cute kid - and a waterfall 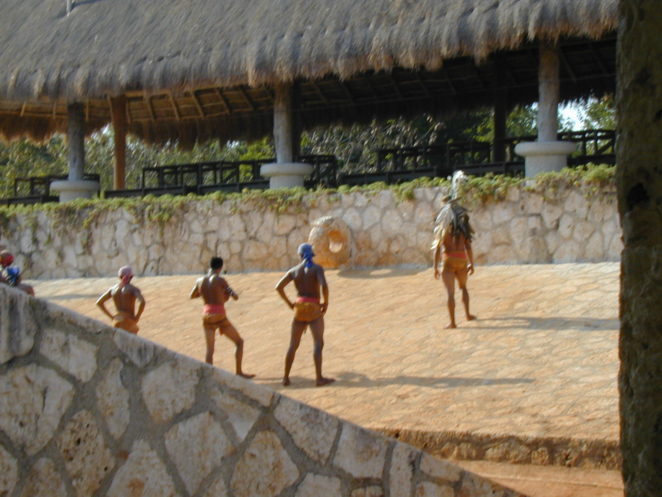 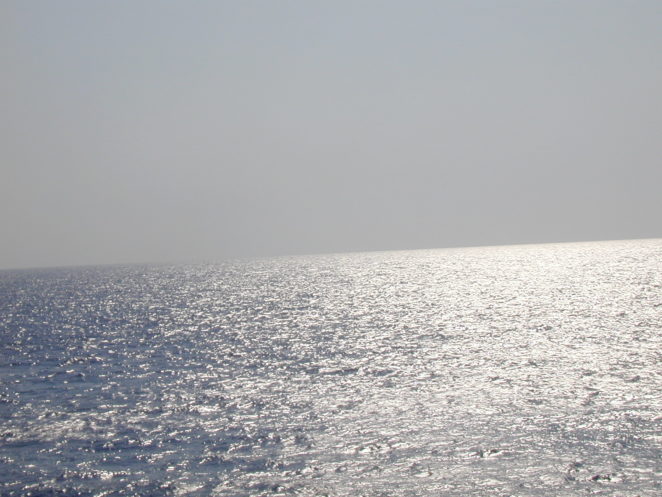