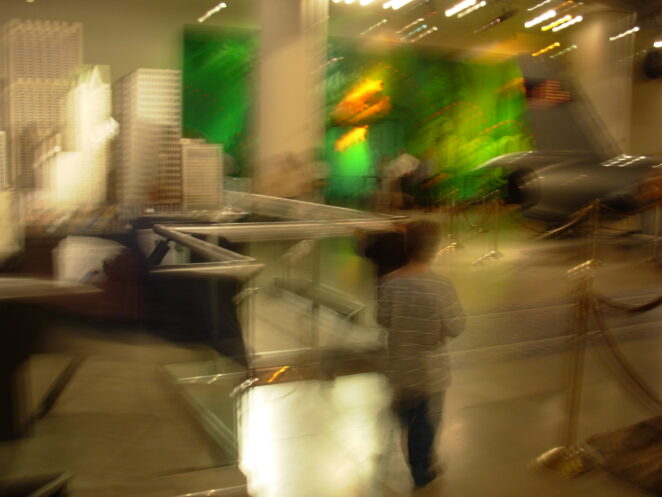 One of the coolest things about digital cameras is the ever-improving capability known as Optical Image Stabilization or OIS. OIS helps reduce what once was called “shaky cam.” Where you had a camera or a video camera, and in taking pictures, your hands shook. In video shooting, it makes the images look like they were taking during an earthquake. In the case of photos, you get the first shared today. But, the shaky-cam shared in that first picture wasn’t a failure of the OIS system of the camera. The OIS system worked perfectly; the issue was that sometimes twins dart. Occasionally twins dart in the same direction. Sometimes twins dart madly off in two courses at once.

That first picture was of such a moment. So as I was taken the film, one twin took off one way, and the other took off a different way, and the result was shaking cam cinema! I know over the years that people have said I wish I had twins. One pregnancy, and you have two kids and are done. They always look at me as if saying that was the password for the Twin Speakeasy. It isn’t, you see as the parent of twins I knew (see shaky cam image) what could happen. Based on that, I was prepared. My dedication to getting the right camera shot ended the minute the twins took off. My wife and daughter were in another part of the museum, and I was managing twins on my own!

So the picture was ruined.

The thing I always wondered about what triplets and quadruplets. Twins don’t outnumber their parents (they do with single parents situations). Or, if they do outnumber, it is a small advantage. One person can grab two kids and hold on! You can’t grab three. I don’t think parents of multiples beyond twins have gifted a robotic capture arm when they have more kids than hands. I often thought about that, what it was like to have triplets. Even with two parents, you are still outnumbered with Triplets. The more kids, the more stretched the parents are.

The images are from the Chicago Museum of Science and Indtruty. One of my favorite museum destinations in the city! 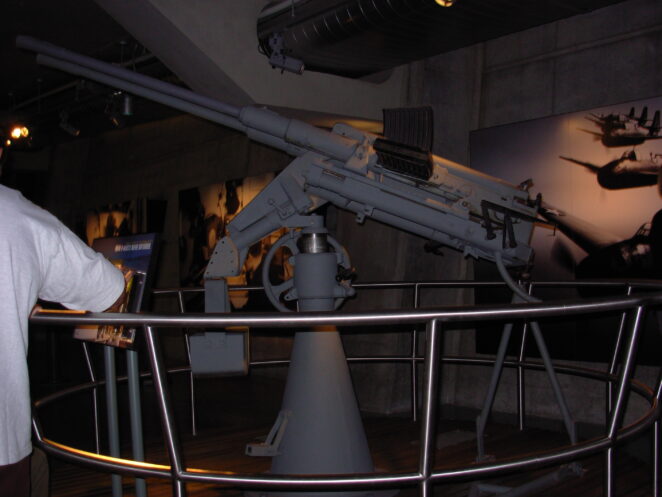 a display in the museum of science and industry Chicago 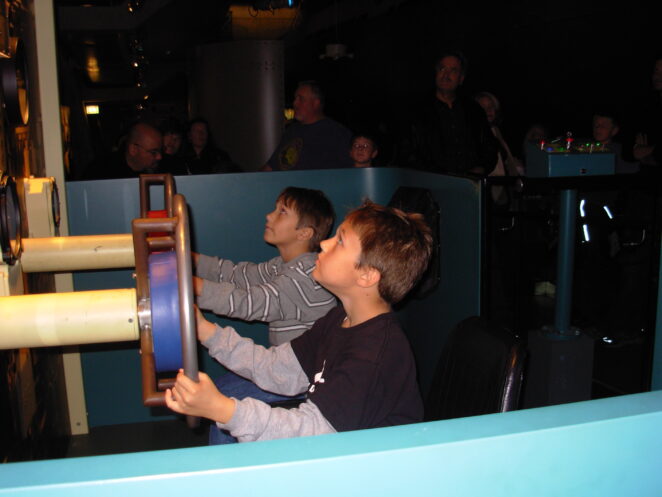 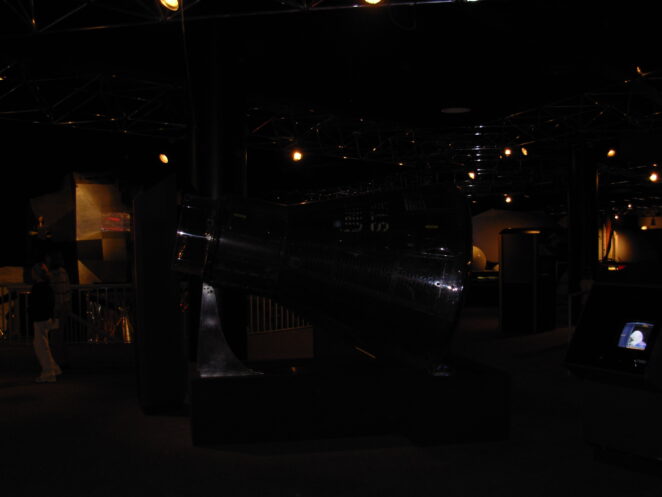