The Netherlands, which is also mostly spoken and written as Holland is located in Europe. This region is called the Land of Flowers.  Many decades ago, the tour is refreshed with the arrival of the Queen Máxima in Pakistan.

The thing that impresses you the most as you step on Holland’s land is the country’s beauty, waterfalls and extraordinary cleanliness. 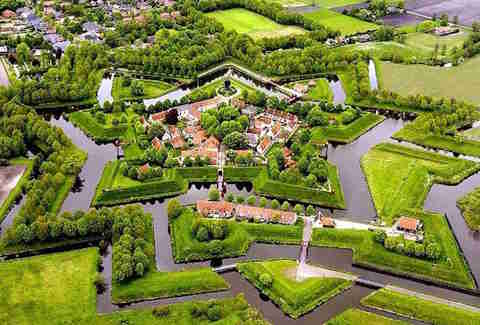 The whole country is seems as a garden. All around is the same as you enter into a garden. There is no difference between the city and the rural area. Both are striving to take the lead in cleanliness, sophistication, and humility. 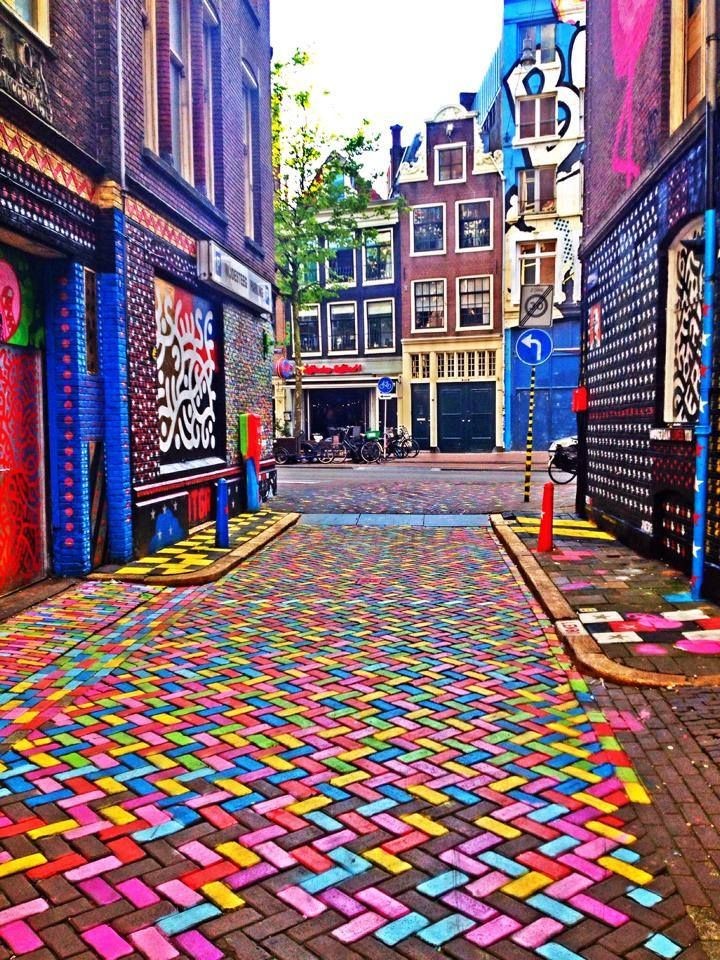 It was agreed to see the corners of this country, but not even the single part of the earth was contaminated with dirt. but there either greenery or flowers. 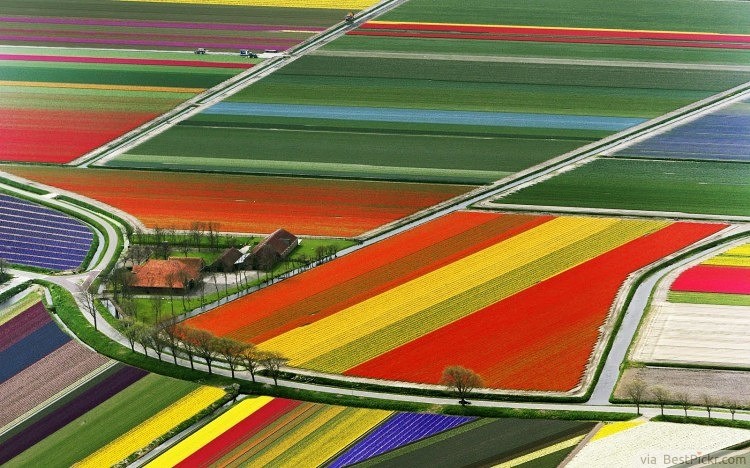 These people are lover of cleaning and flowers in fact there is no house that is empty of flowers. Workers’ flats are also better than our bungalows. Flower fields are seen all around in the spring and Hundreds of new varieties of tulip have been created, which is  also different in color, height, height and age and thousands of tons of flowers are sent to foreign countries from here.