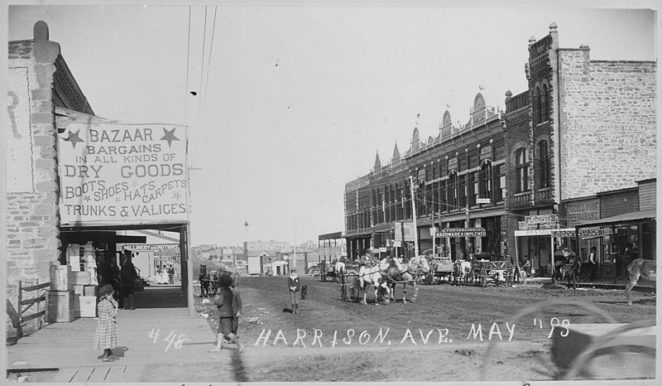 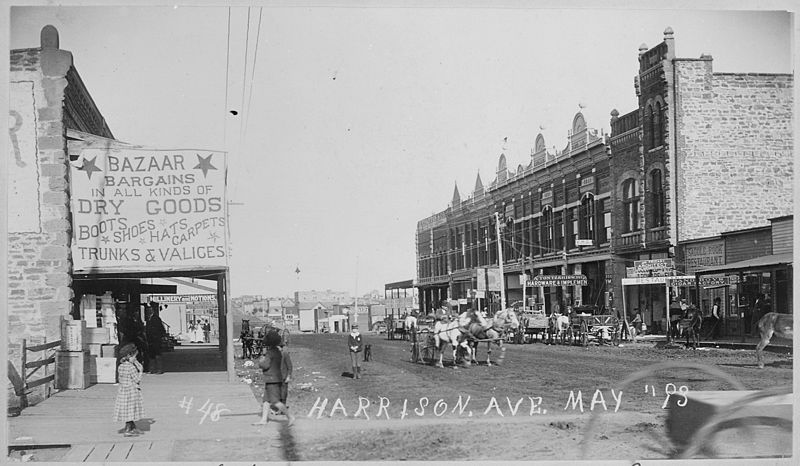 The smallest national park in the United States owes its existence to an interesting chain of events and to a technicality. Saying that it is small is also an understatement. The park is comprised of a tiny plot of land occupied almost entirely by a single oak tree.

The national park is found in Oklahoma and if you look at lists of national parks in the United States, one thing you might notice is that most sources state that Oklahoma has no national parks. Yet, it does have one; the smallest in the country.

After the US Civil War, people were hungry for land to settle and to call their own. Among the territories that were relatively unsettled was the Oklahoma Territory.

In 1888 and 1889, the government sectioned off large tracts of land in the Oklahoma Territory. These were surveyed and each piece of property had a numbered stake driven into the ground inside that property.

The government was well aware that thousands of people would be interested in claiming the land and the idea was a simple one. There would be sort of a race. People would be able to race to a plot of land and pull up the stake that identified it, replacing it with a claim flag. They could then go to the nearest land claims office to file their claim to the property. (This is where we get the term, ” to stake a claim”.) The race was called the “Land Run”. 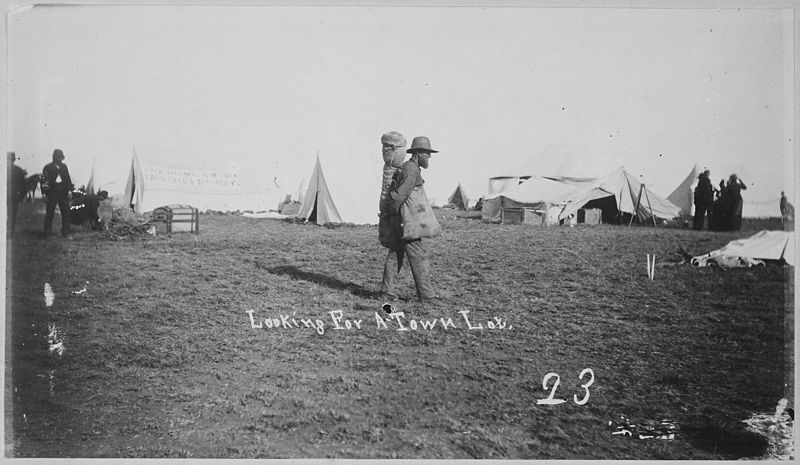 The government also knew that they would need plenty of land offices to process the claims during and after the land run was conducted. To that ends, a plot was laid out in what is now Guthrie, Oklahoma, for a land office. Guthrie is located a short distance north of what is now Oklahoma City.

The land office was built and the land run took place on April 22, 1889. Thousands of claims were processed through that land office before it was closed after processing all the land claims. The land claim office was finally sold and the building was moved across the street.

The former land office land wasn’t very large, roughly a half block in size, but it was decided that it would be a good place to build a post office. There were those who thought that the land would be of historical value in the future, though. A compromise was reached whereby a 100 foot square piece of land would be retained for historical purposes.

“100 foot square block of land” would have been 100 feet by 100 feet. However, when this was written down in an agreement, it was written as “100 square feet”, which is obviously much smaller than 100 x 100 feet. In fact, it is only 1% of the agreed upon plot of land. It was merely a typographical error. Still, the little plot was retained for historical value. 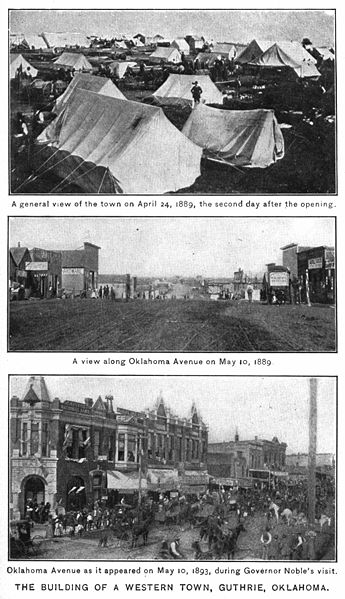 Sure enough, in 1979, it was determined that Guthrie would be deemed a historic town and several buildings would be listed as National Historic Landmarks. It was natural that the site of the old land claims office would be among them. It was at this point that the error in the written document was found, making only 100 square feet available for Historical Landmark designation.

As it happened, there was a large and old oak tree growing in the post office rear parking lot. It was growing right where the land claim office would have been. So, an area measuring 12.5 feet by 8 feet was measured off around the tree. This was 100 square feet and it was promptly proclaimed a National Historical Landmark.

This means that the tiny 12.5 feet by 8 feet plot of land containing a single old oak tree and not much else, in Guthrie, Oklahoma is the smallest national park in the United States.