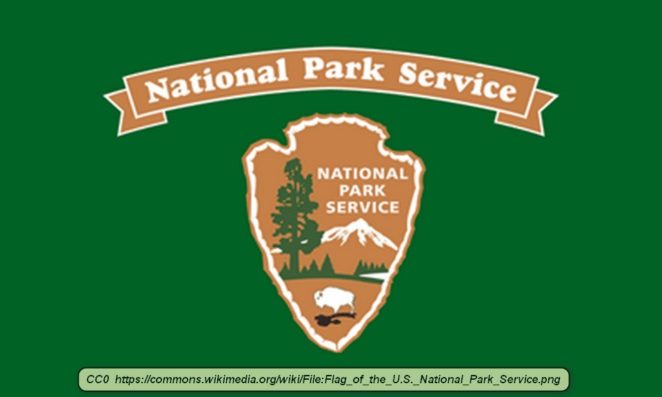 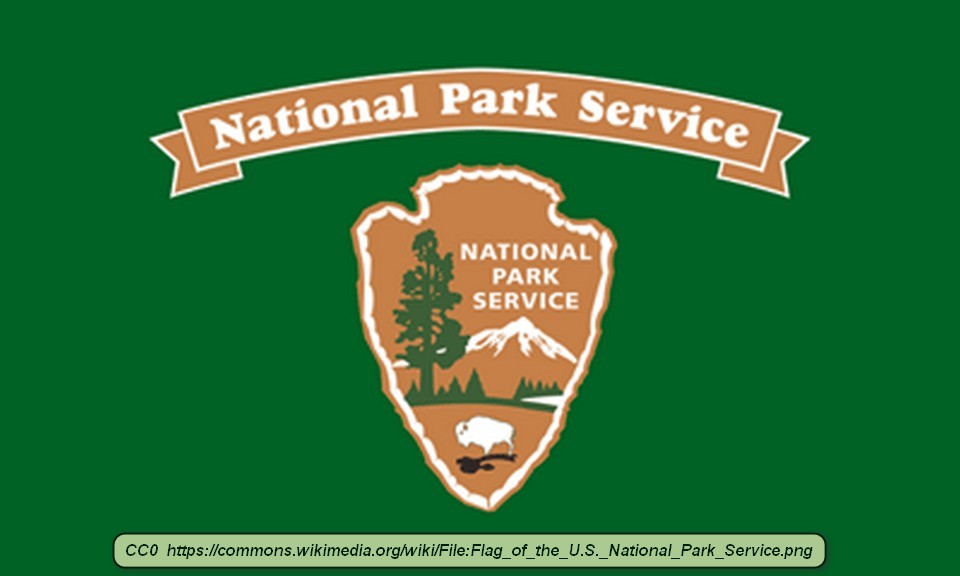 That is just defining each in simple terms. There is much more to it than that. One big difference is that national monuments are put into place by the signature of the President of the United States. Once the president decrees that an area is a national monument, it comes under the protection of the US Park Service and the plants, animals, land, and artifacts cannot be exploited. 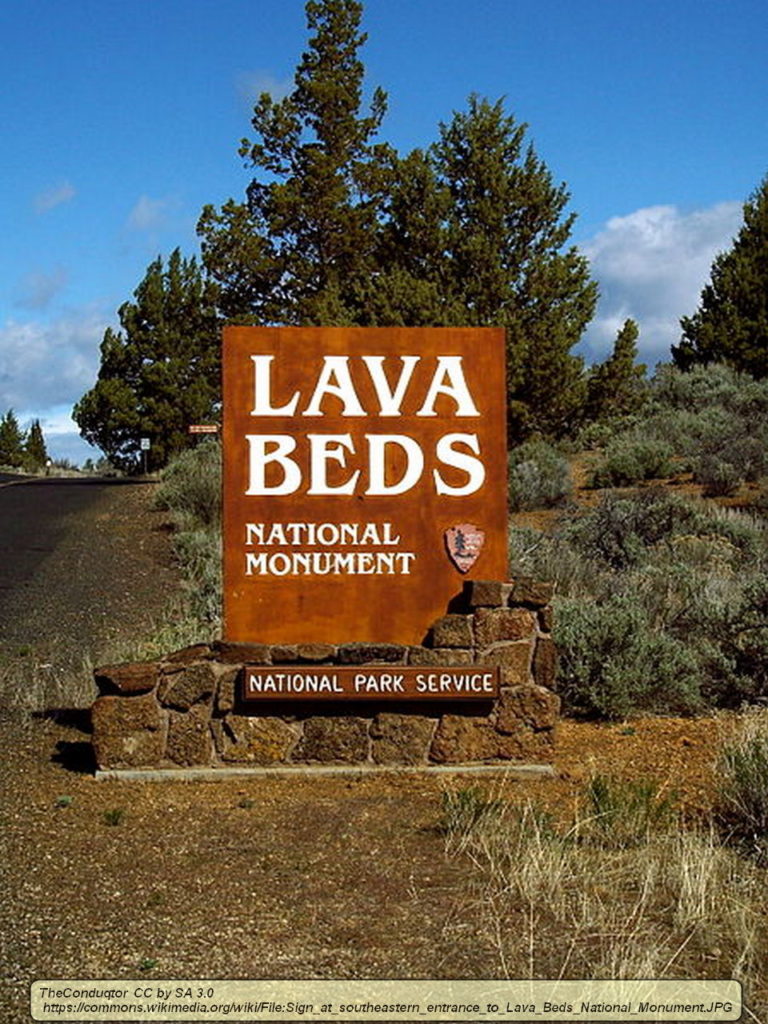 The flora, fauna, geology, and artifacts of a national park are also protected by law against exploitation and the US Park Service also administers and maintains the parks. However, for land to be set aside as a national park, it must be made law through the Congress of the United States. In other words, it only takes one person to create a national monument, but it requires passage through the 400+ members of Congress before a national park can be created.

This can create considerable confusion for people who don’t know this. Many current national parks were originally national monuments. For example, Arches, Grand Canyon, Zion, and Bryce are all national parks now. They were all national monuments, previously. This stands to reason. It doesn’t take much time to get the signature of a sympathetic president. It can take a great deal of time to get the approval of Congress, even if it is also sympathetic.

This is easy to see. In 1929, then president Hoover signed the documents that created Arches National Monument. It took until 1971 before Congress turned Arches into a national park. A lot could have happened in those 42 years had Hoover not assured protection by making the land a national monument. 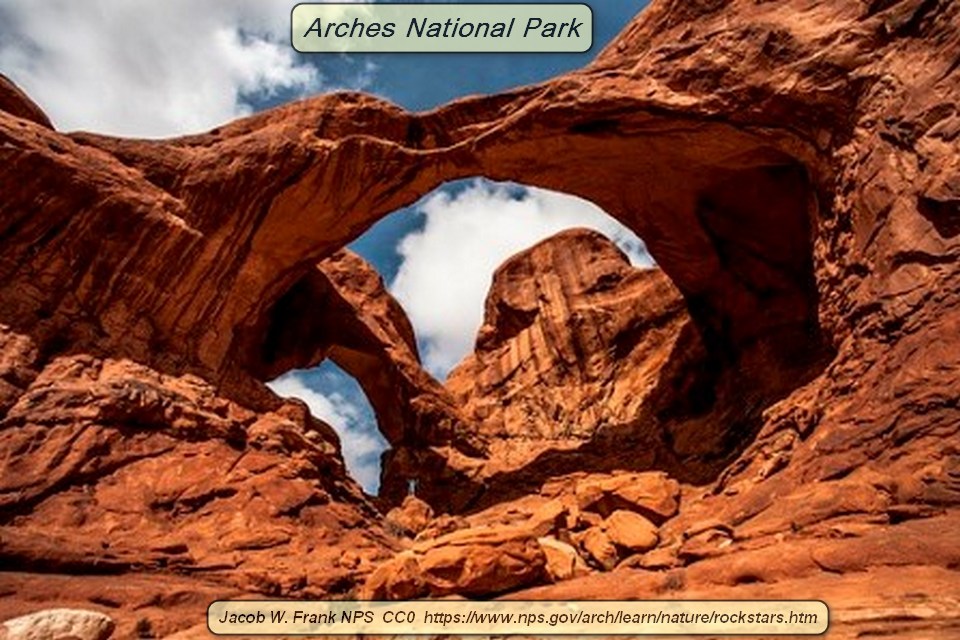 Technically speaking, anything administered by the US Park Service is a national park. Most of these sites also have both scenic and historic significance. However, the difference between the two is really in how they were legally created.