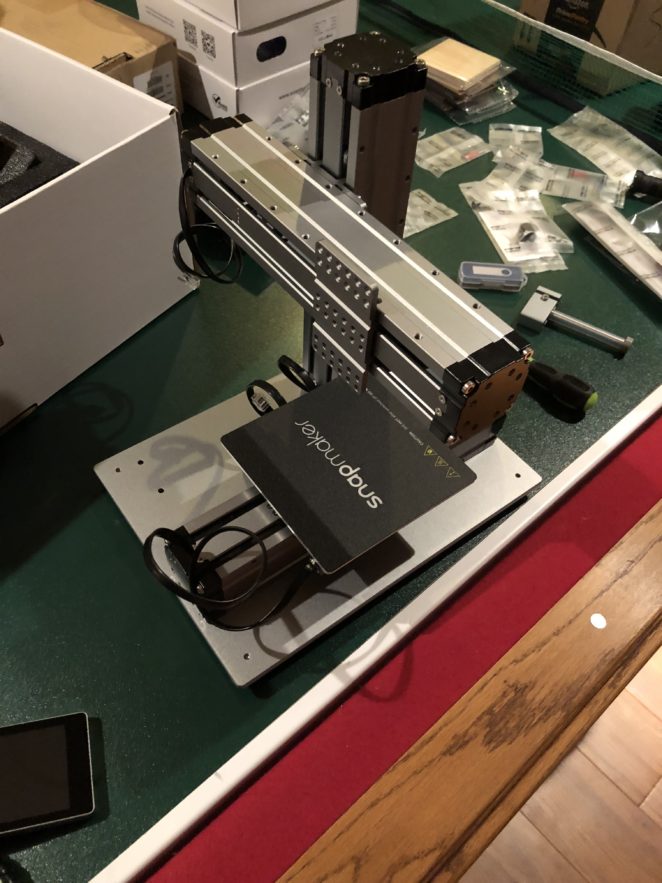 The interesting reality about 3d printers is the reality of output rate. Personally, I used to think that most homes would have a 3d printer by 2025 or so. I don’t think anymore because it takes so long. In 2016 I set out to create ten napkin holders to use on Thanksgiving day. It took me two full days of starting, restarting and reloading plastic to get ten done. I ended up making many more than 10, just because I was into it, and my wife hated the color!

I found and printed a 3d Dragon for my sons. They are into Dungeons and Dragos, but they weren’t into the printed 3d version of a dragon. Oh well, I guess that one was a hit and a miss. The reality of 3d printing is that starting point. When I first started 3d printing, there were many fewer sites and capabilities. I got one of the first 3d scanners on the market, and it was horrible. Now the Eora3d is an easy to use mobile device 3d scanner that does a good job of taking objects from the real world into the digital. You can then modify the device and print a new version of it. I do that when I need to replace parts of things that are broken.

Finally, the new 3d printer I got is from Snapmaker. I will share pictures of my first prints either this weekend or next (depends on when I get the printer finished). There were three reasons I decided to give Snapmaker a try.

For me, the best part of 3d printing is the front end. I hate waiting for the thing to print, although it is cool to watch the printer work. The most fun is when the object on the printer looks like what you were trying to print.