One of the loveliest parks in London is known as St. James’s Park. What makes this park special is that it is enveloped on all four of its sides by famous London landmarks. On the north side, there is St. James’s Palace which was built in the 1530s by King Henry VIII. It has also been home to other monarchs such as Elizabeth I, Charles I, and George I, II, and III. St. James’s Palace was once a medieval leper hospital. Nowadays the palace is used for receptions, weddings, and occasions of the State. There is also The Mall which is the red-brick road that takes one to the Queen’s official residence. It’s also the grand processional route that leads from Her Majesty’s residence to the Admiralty Arch. This is where you can see the Queen riding in her golden carriage waving to crowds on State occasions. On the south side, you can take a relaxing walk from Parliament Square to the Royal Mews and on the west side of the park is Buckingham Palace along with the Queen Victoria Memorial. Parliament Square is the heart of Westminster and it is bordered by the famous Big Ben, Parliament, and Westminster Abbey. 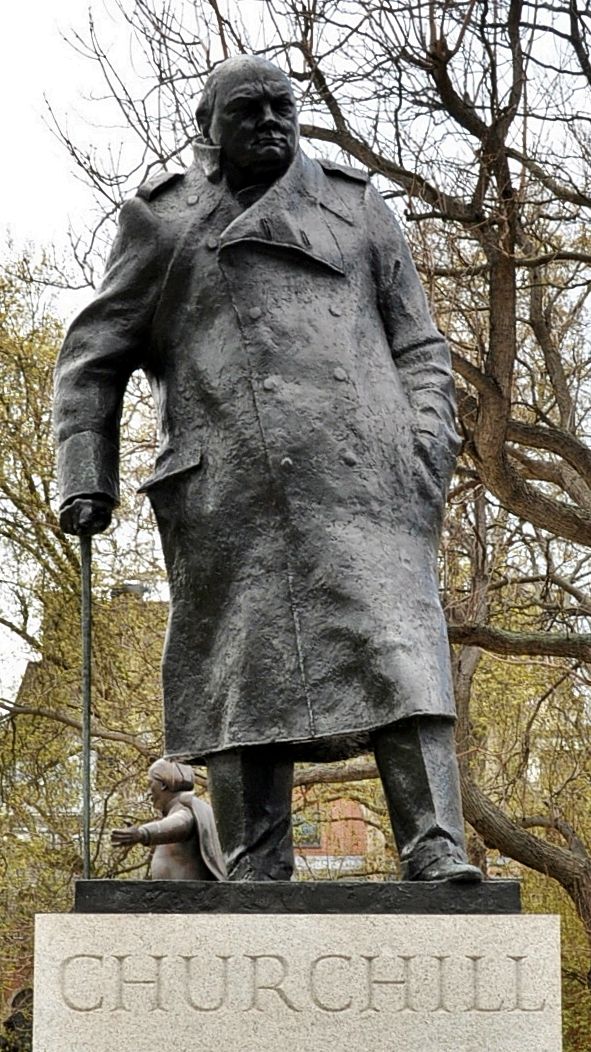 Tourists can get to see statues of Prime Minister Churchill

and Abraham Lincoln. The Royal Mews is the working horse stables of Buckingham Palace with around thirty different horses. The royal residence Buckingham Palace was built in 1702 and was originally meant to be a country mansion until London expanded and put it into a central position. The palace has 661 rooms of which tourists get to look at 19 of them.

St. James’s Park is not only the oldest but also the smallest of London’s royal parks and was built in 1536 by Henry VIII. It was James I who set up some formal gardens which included a small zoo and an aviary. Then Charles II had the designer of the gardens at the Palace of Versailles in Paris to fix up the grounds and they were then opened to the public in the mid 17th-century. This park is famous for its birds. At Duck Island flamingos, pelicans, gulls, geese, and ducks make their homes and you can take a stroll down Birdcage Walk.