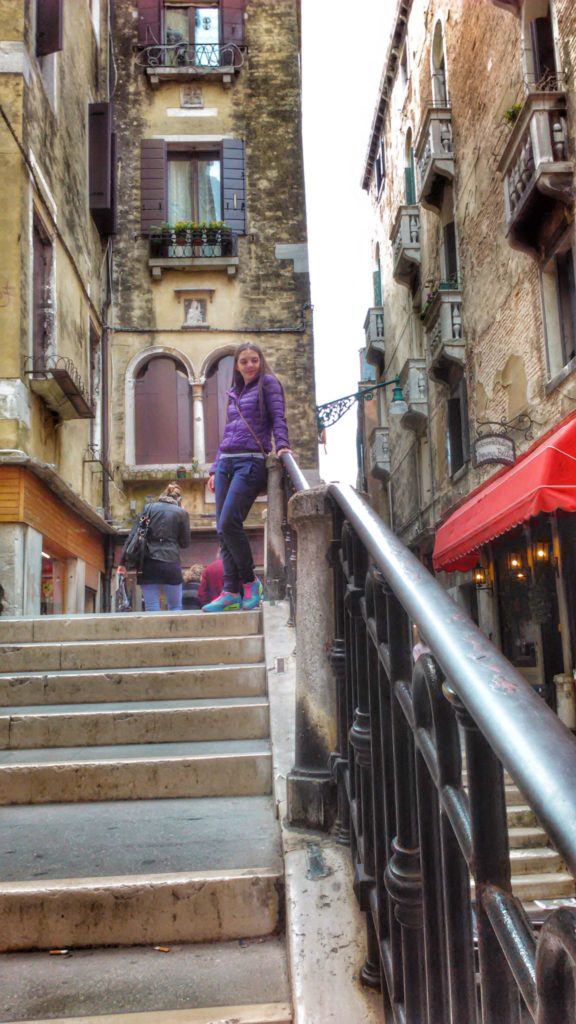 Venice is one of the most visited and beautiful cities on the Appenine peninsula. Certainly it is one of the most popular places in whole Europe, especially for the youngers. Some good wine, typical Italian local food, maybe a cup of coffee, great company and some knowledge about Venice, that’s all you need to enjoy this amazing yet romantic place!

But did you think think you already know everything about it? Let me prove you wrong and give you some useful tips before you decide to visit it or revisit it next time! 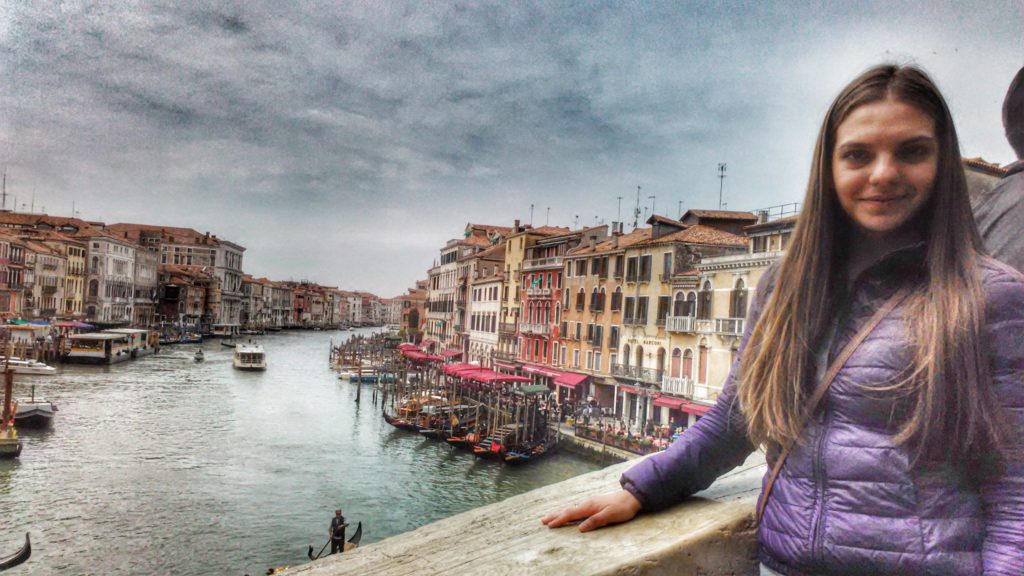 >> Venice is not an island

It is more like a archipelago. It’s canals make it unique and are its trademark, however this does not make it an island.

>> It used to be a country on its own

It might not seem like this, but Venice used to be a country. Actually it was one of the most powerful and important for the European history.

>> It’s most famous church is the Basilica di San Marco 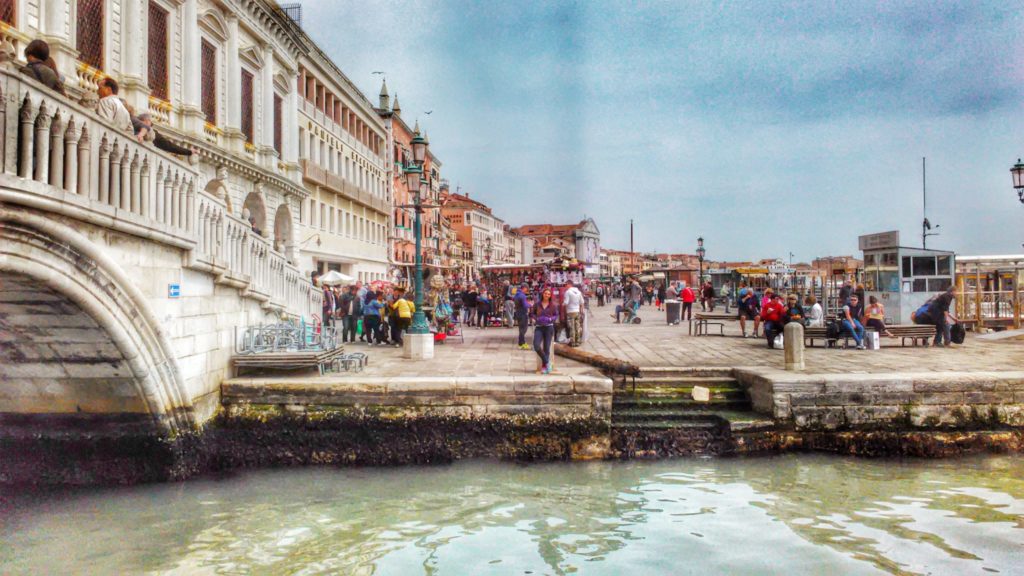 Venice’s most beautiful yet most famous church is the one located on the same-called square, San Marco. It is an architectural treasure, magnificent cathedral which is open for the public every day.

>> Venice is a former refugee

It is believed that the city was constructed in the Roman era, even though the precise time of the city’s birth is lost in murkiness.

>> It is partly Balkan

If you look on the map there are no doubts Venice is Italian, however its construction is an international huge secret. The wooden piles on which the city was constructed were sourced from the Slovenian Karst region while the forest further south from Croatia and Montenegro. 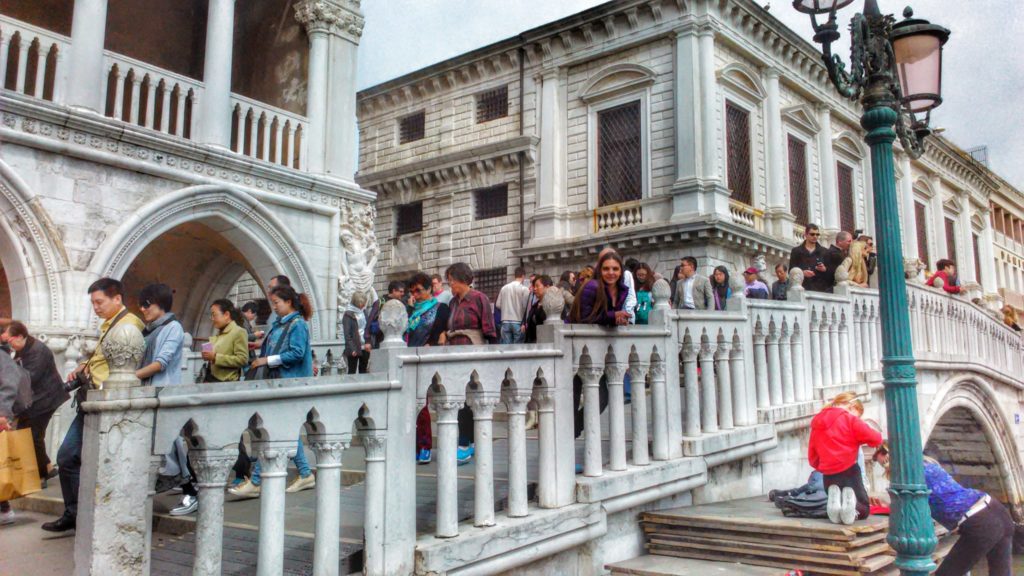 >> The famous Carnevale reminds of the Black Death

The very famous carnaval’s reference to the plague which reached its peak in Europe in the Middle Ages. The masks were supposed to be a protection against disease as the beak could be filled with perfume for the bad odors that were deemed to be the main carriers of the infection that was a reason for so many deaths.