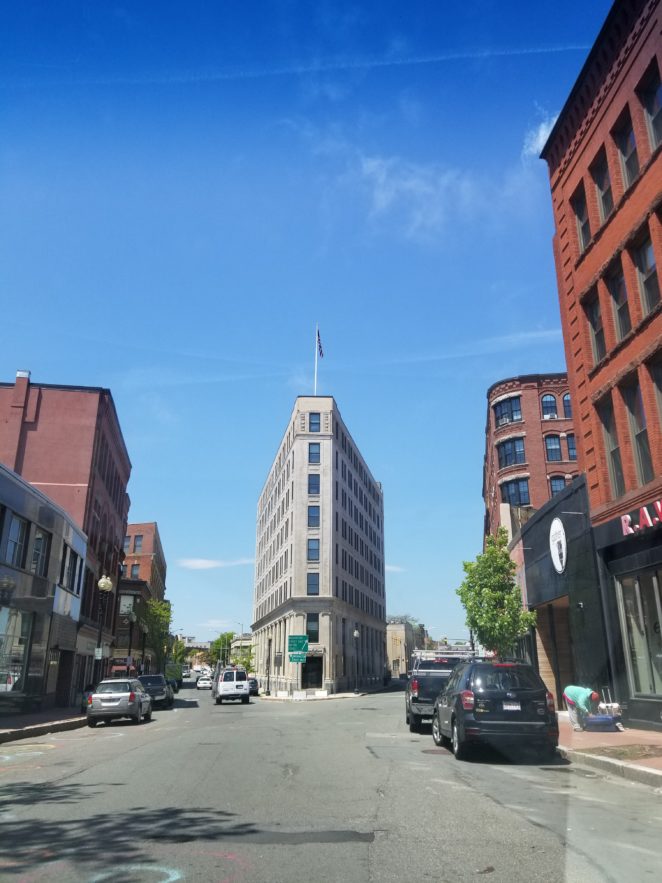 It was called “Sin City” as far back as the 19th century. Rhymes about hard drinking men and easy women fed the myth, and people often overlooked that most folks in Lynn were hard working and innovative. Lynn is a city of firsts that before the mid twentieth century gave birth to America’s first jet aircraft engine and its first Marshmallow Fluff Sandwich. Lynn was the center of the shoe industry until runaway shops decimated the industry and bled the economy leaving almost half the population jobless. When I moved to Lynn in 1984 General Electric was the biggest employer  in town and Greater Lynn. The agency I worked for, Greater Lynn Mental Health & Retardation Association was a growing employer as state institutions wanted community residences, halfway houses & groyp homes sprouted up throughout the North Shore. The willingness to accept people from diverse backgrounds and abilities became a trademark of the Lynn community.