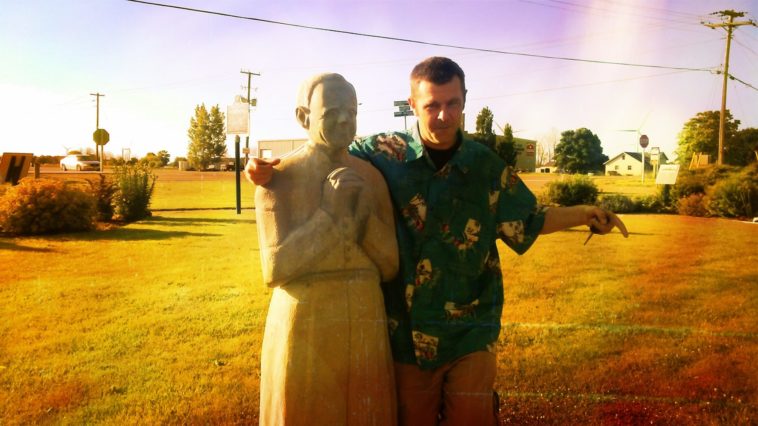 Just travelling through to ghost town of St. Joseph today and I decided to visit Saint Andre.

This place was going to be a major center with a canal to Montreal. A man named Narcisse Cantin designed a whole bunch of plans, they called him “the Wizard of St Joseph”.

But because of the breakout of World War 1 his plans of the canal system never went through.