Just want to share my travel experience back those days when I was working as a field service engineer at one of the most remote places in my home country Philippines. It’s the so-called last frontier of the north — Batanes. 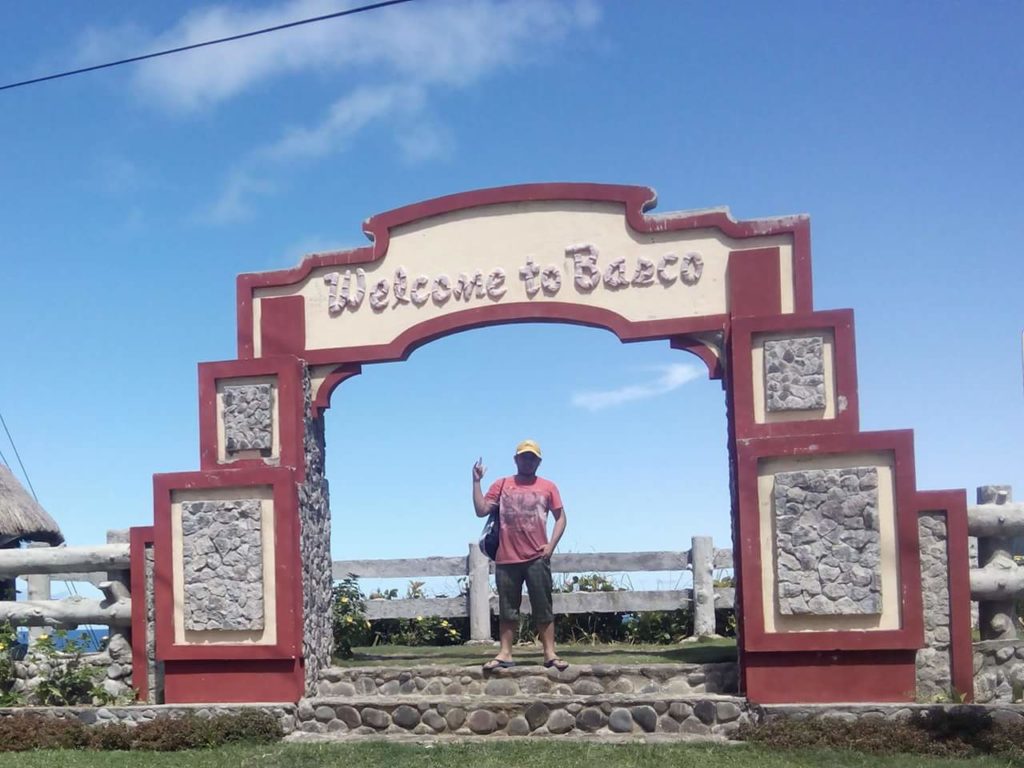 I worked 5 years ago at a medical supply company where traveling was my everyday routine. My job was doing some technical troubleshooting of hospital machines at different places in my country, but I was specialized for the ultrasound machine.

So let me share you these following photos when I went some few explorations on my first time traveling to Batanes. I’ve done these photoshoots after I finished my job at Batanes General Hospital— their one and only local hospital found in Basco, their town capital. 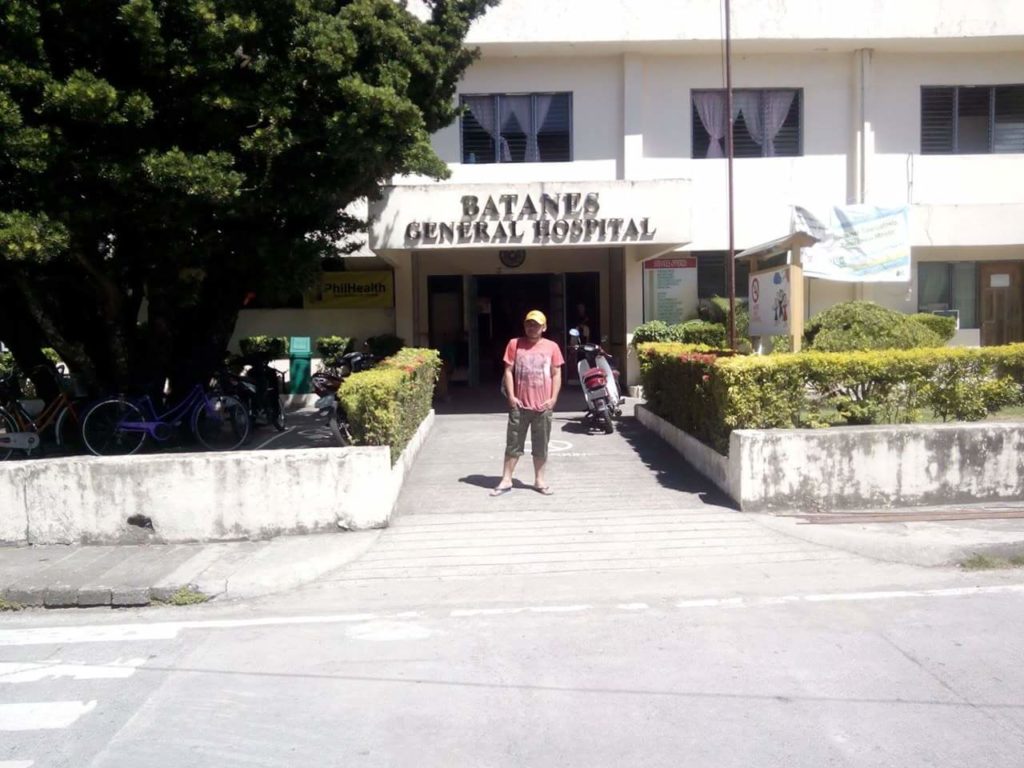 Before I will share some few captions on each of my photo here, let me give you first some few fun facts and information about this serene archipelago province in the Philippines.

Batanes is situated in Cagayan Valley region and it is the northernmost province in the country and the smallest, both in land area and population. Its capital is Basco located in Batan island. 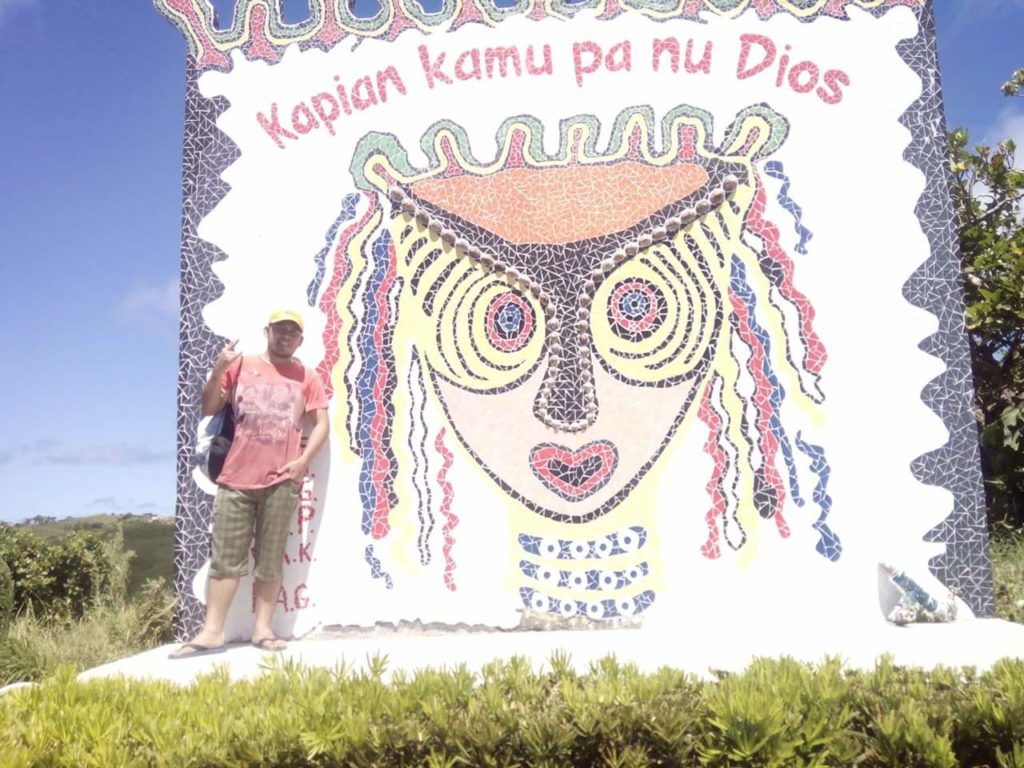 Natives of Batanes are called Ivatans. This saying here in this photo is also an Ivatan language which means “May the grace of God be with you”. 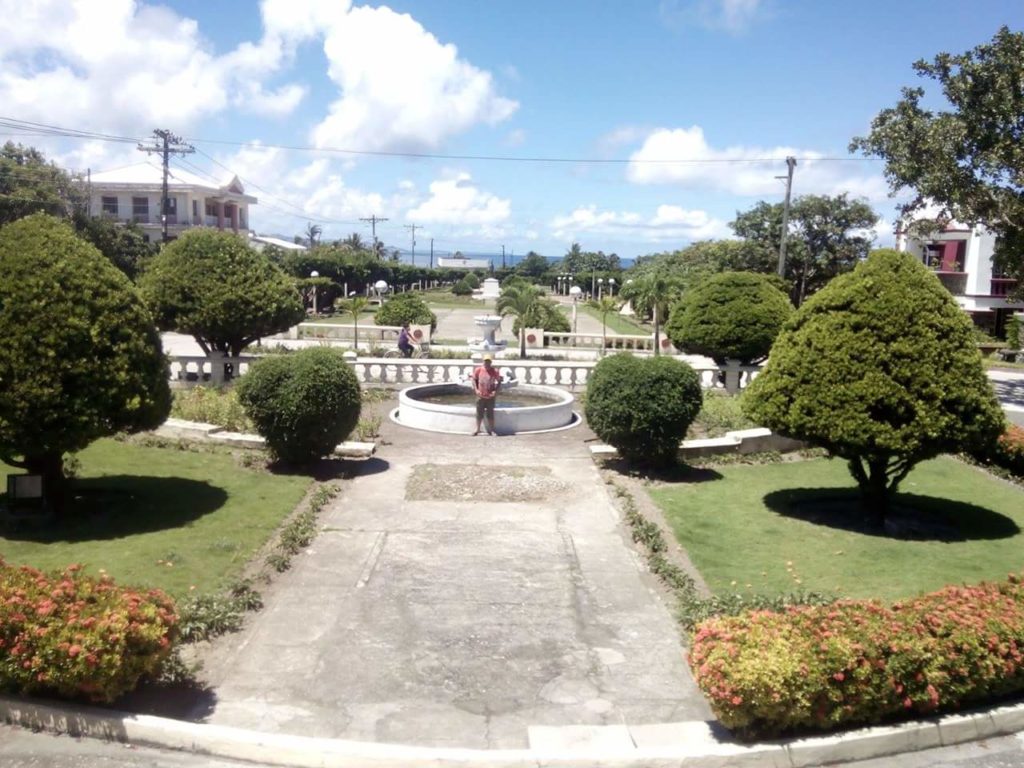 This is their small public square in full view if you’re going to photoshoot from their capital hall at Basco. (as seen below) 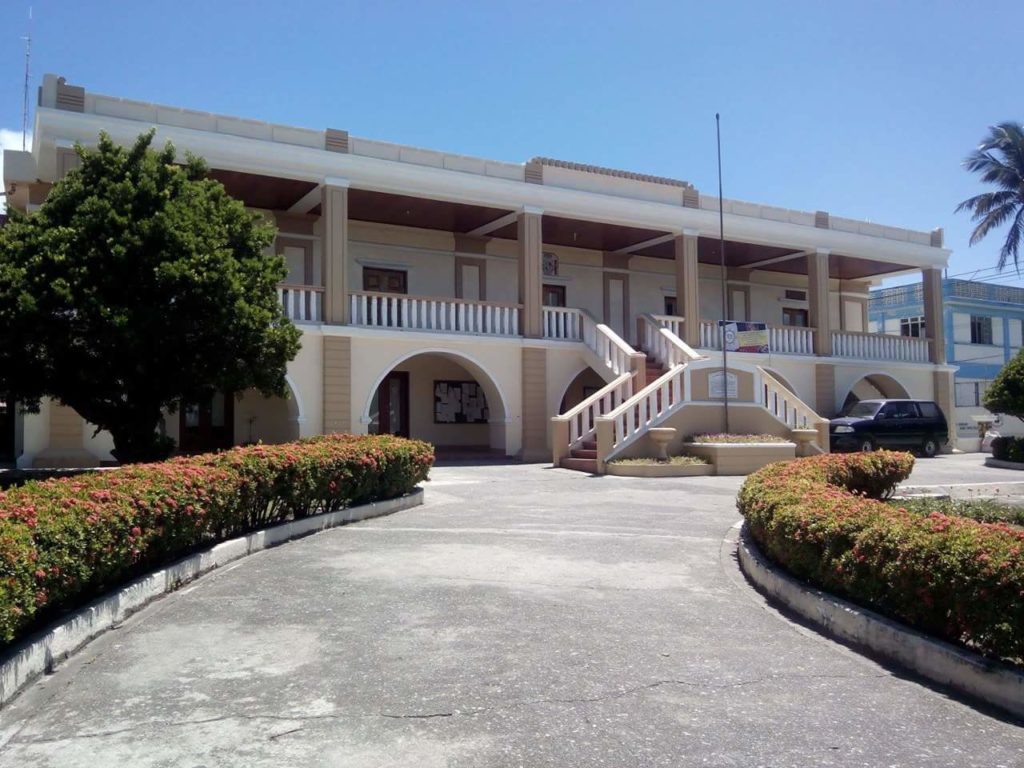 Batanes is an island group which is located 162 kilometers north of Luzon mainland and in fact, it’s located 190 kilometers south of Taiwan, separated by Bashi channel. It is so near that Taiwan can be traveled in a boat for 5 hours or more in a day or so as some folks told me. 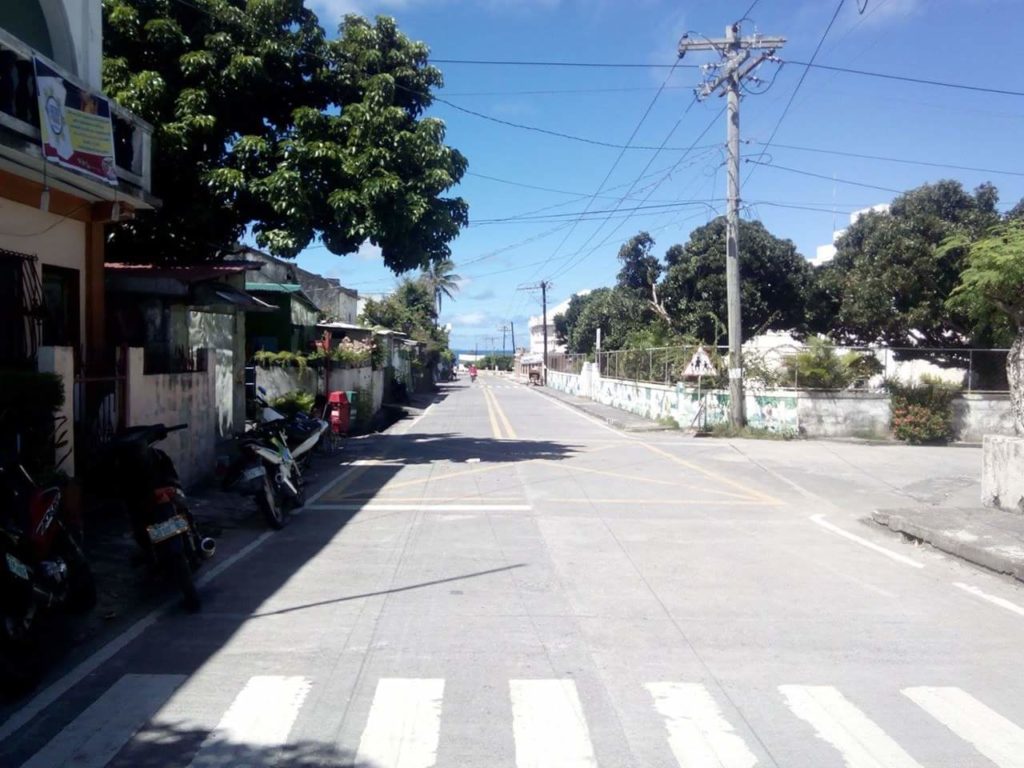 This is one of my captured photo of their public roads at Basco, where in fact you can’t see any people passing by since this place is not so crowded and populated yet — 17,246 (as of 2015). 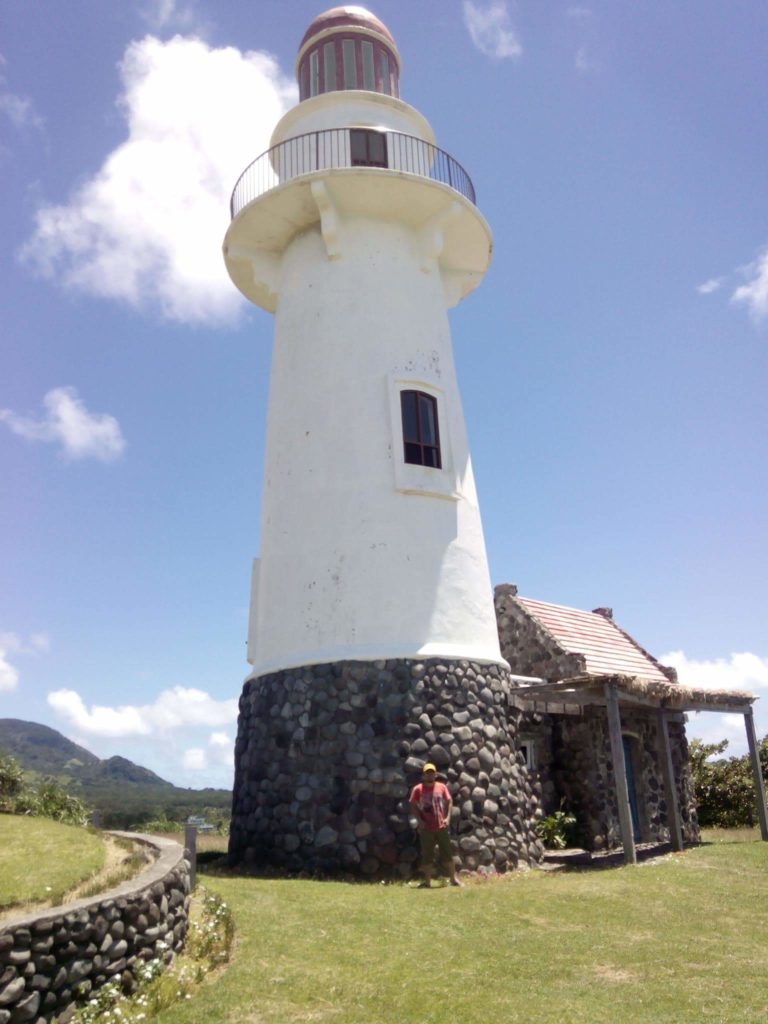 This is also what makes Batanes famous for — lighthouse. This lighthouse serves as a guidepost for fishermen and as well as seafarers. In fact, it’s also one of their trademark structures that represents entire Batanes, aside from stone houses.

Batanes has a total area of 219.01 square kilometers which comprises ten islands. Among these 10 islands, only three are inhabited since they are the largest — Batan (where the capital Basco is located), Itbayat and Sabtang. 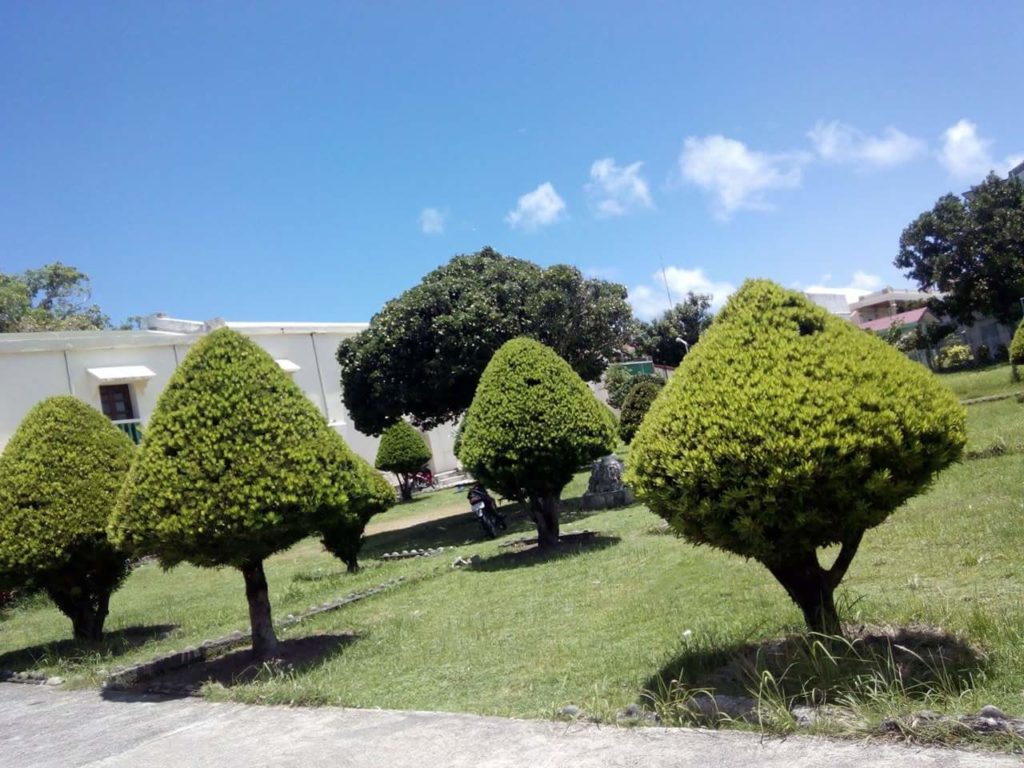 These are their native bushes found at their church. I forgot the name but these bushes are quite fitted for topiary since their leaves are good-shaped and growing uniformly. They also grow entirely at Batanes. 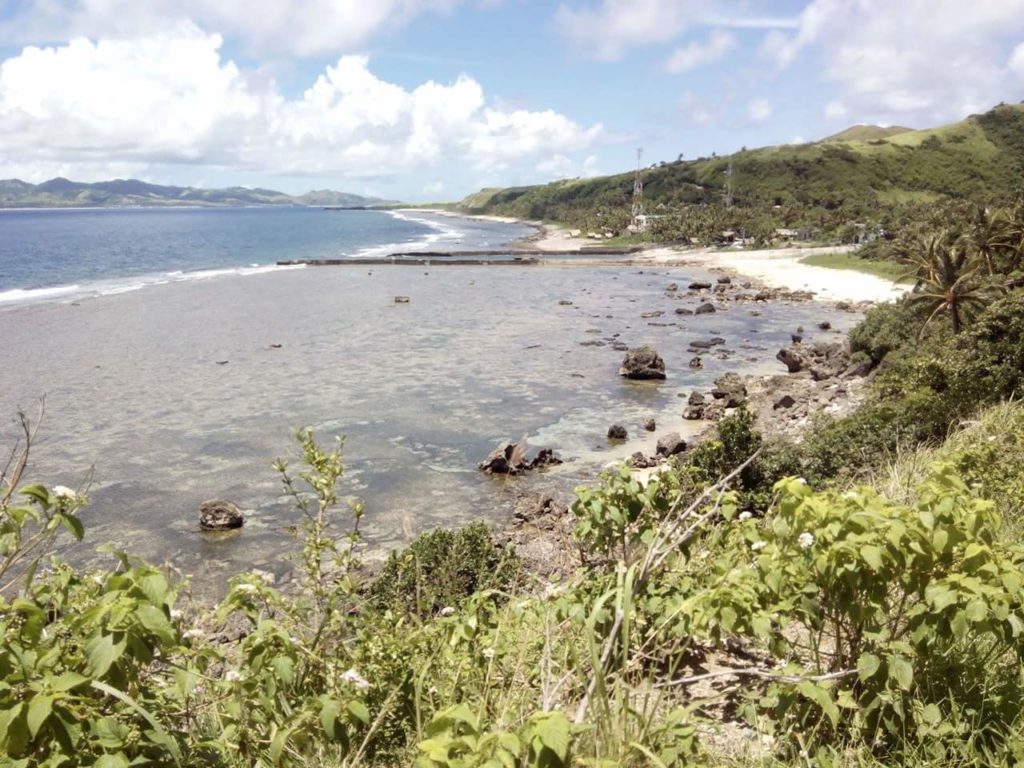 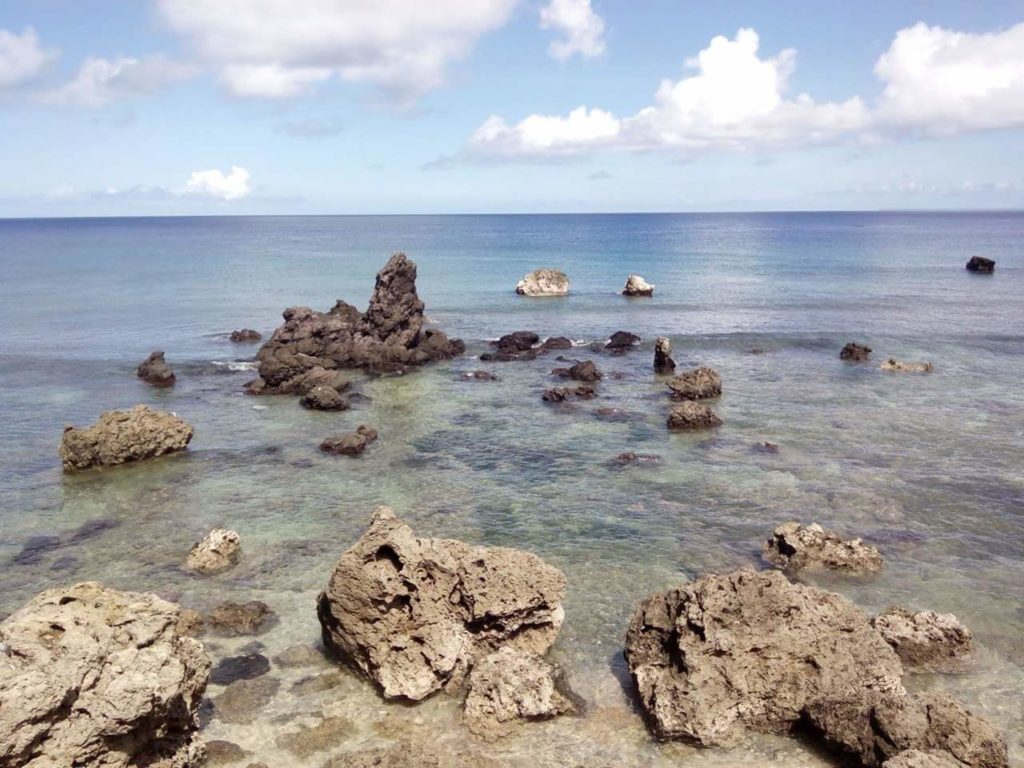 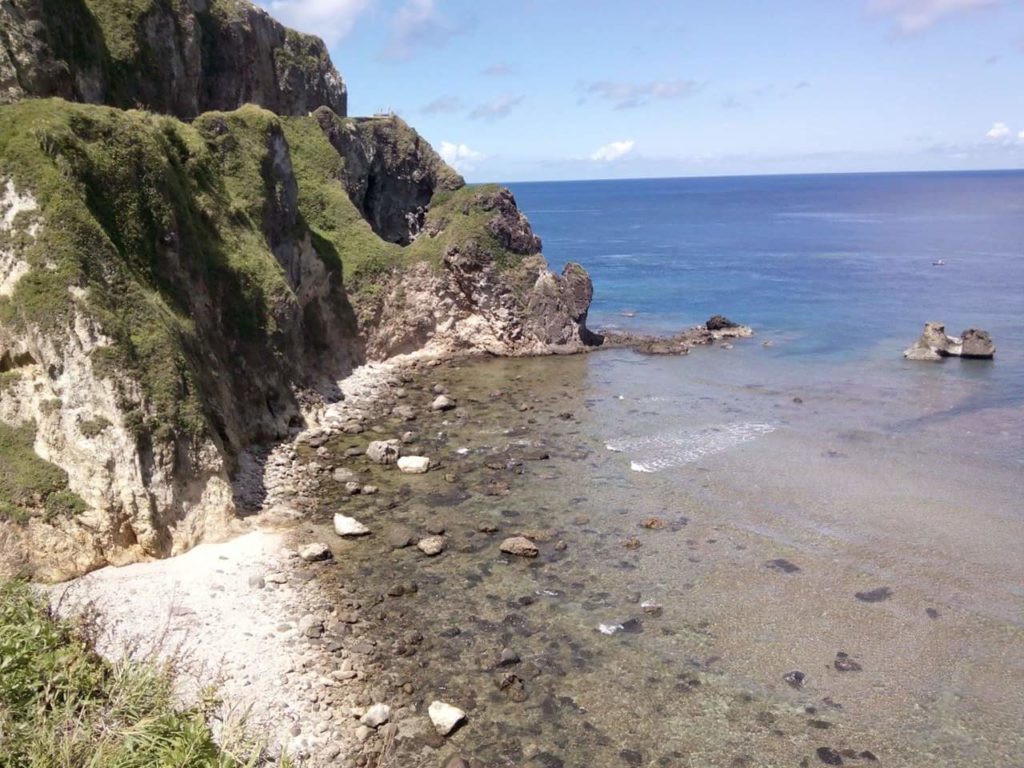 These are the seasides of Basco and the crystal clear water looks so inviting, plus there were rock formations that seem mystical. They also look like giant reefs ostentatiously towering on Batan seashores. The way they anchored on the sealines made my mind set on ataraxis! 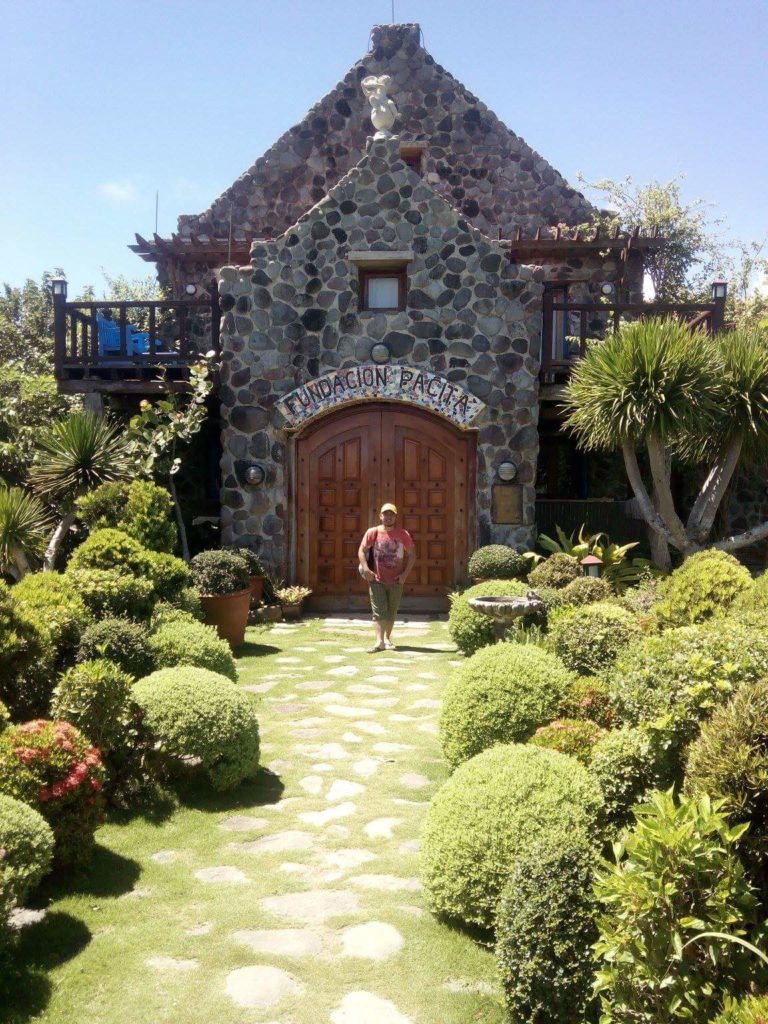 This fairytale looking structure behind me is Fundacion Pacita. You may think of this as a small castle, but in fact, it’s a hotel. This hotel is situated on top of a cliff that overviews the azure sea, clear sky, & rolling hills of Batan island. This was also the former residence of Filipino artist & painter Pacita Abad. She was the sister of former Budget secretary Butch Abad. The official name of this hotel is Fundacion Pacita Batanes Nature Lodge. Only a few checks-in on this hotel since only a few tourists traveled at Batanes due to its far location and sometimes expensive range of plane flight ticket cost. I was just lucky enough since my paid flight was shouldered by my company during my field service. But once you’re here on this hotel, you can feel the fresh ambiance and cozy amenities inside. But I didn’t check-in here, just paid a visit because I was mesmerized by its fascinating garden landscapes. 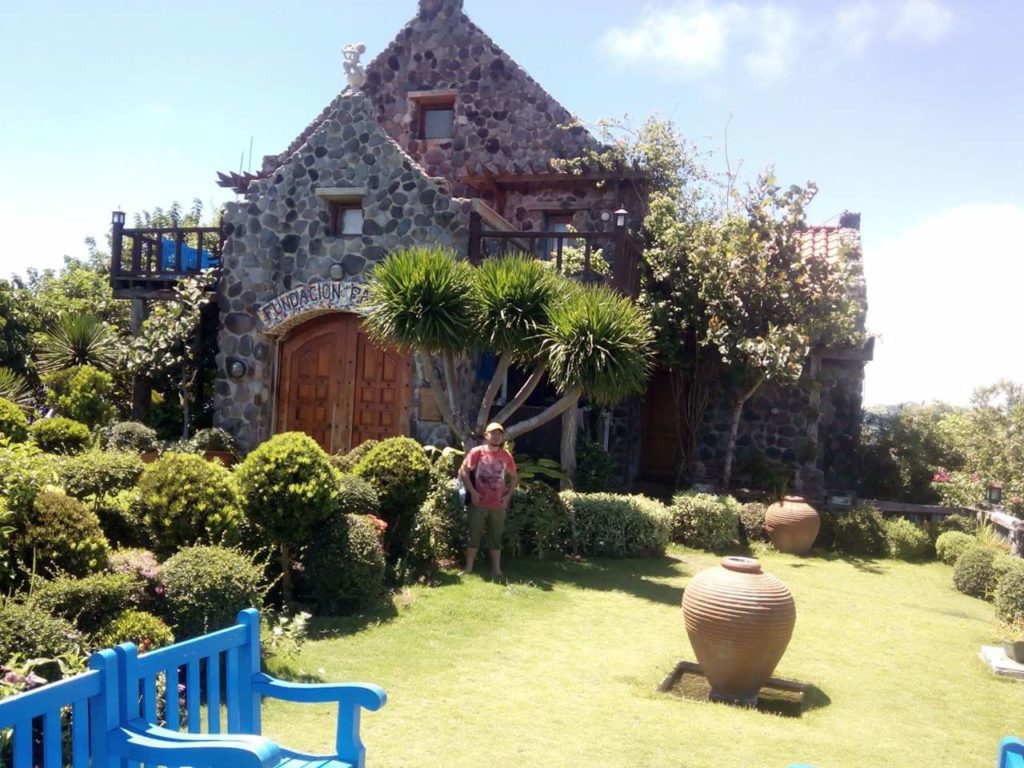 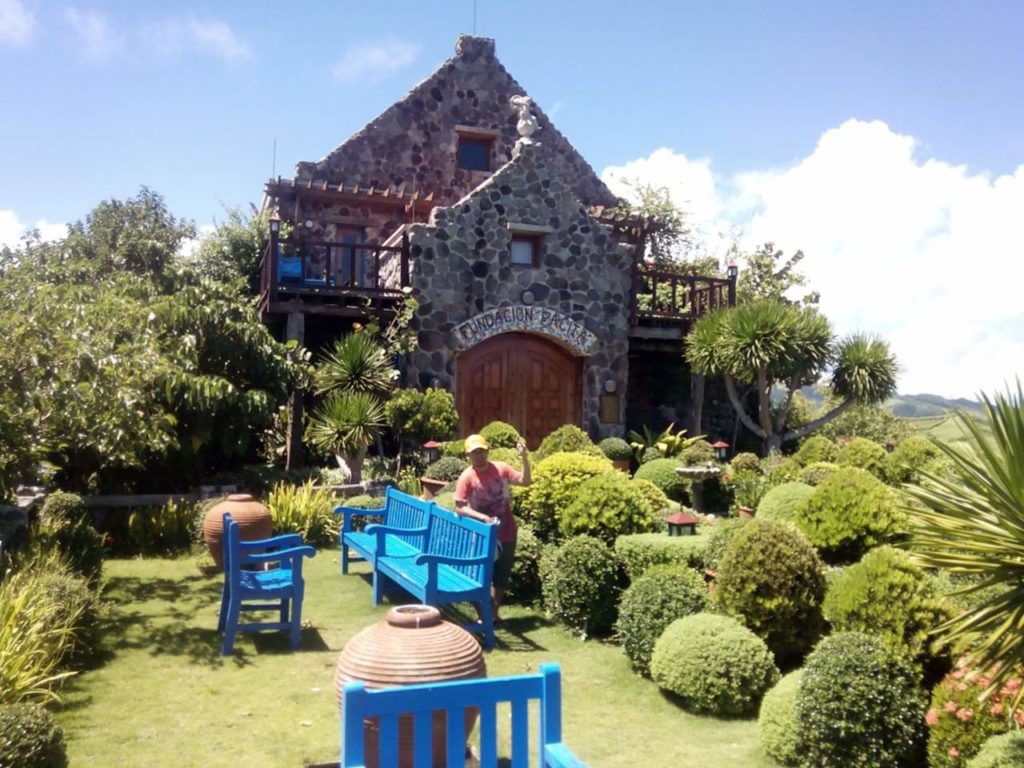 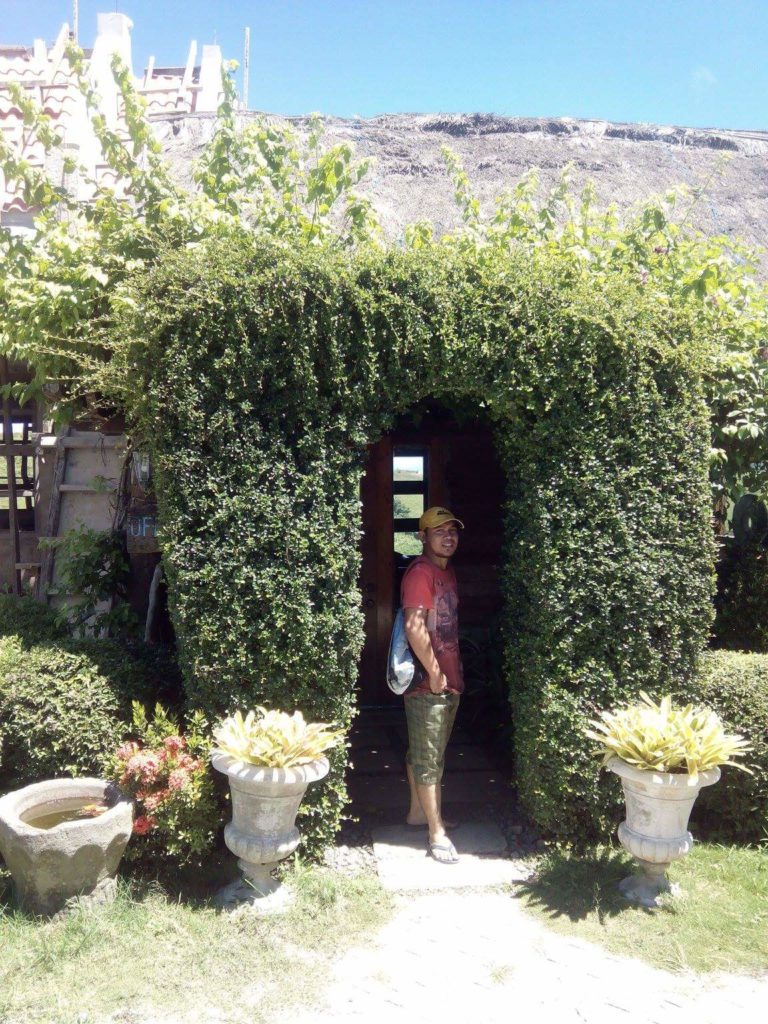 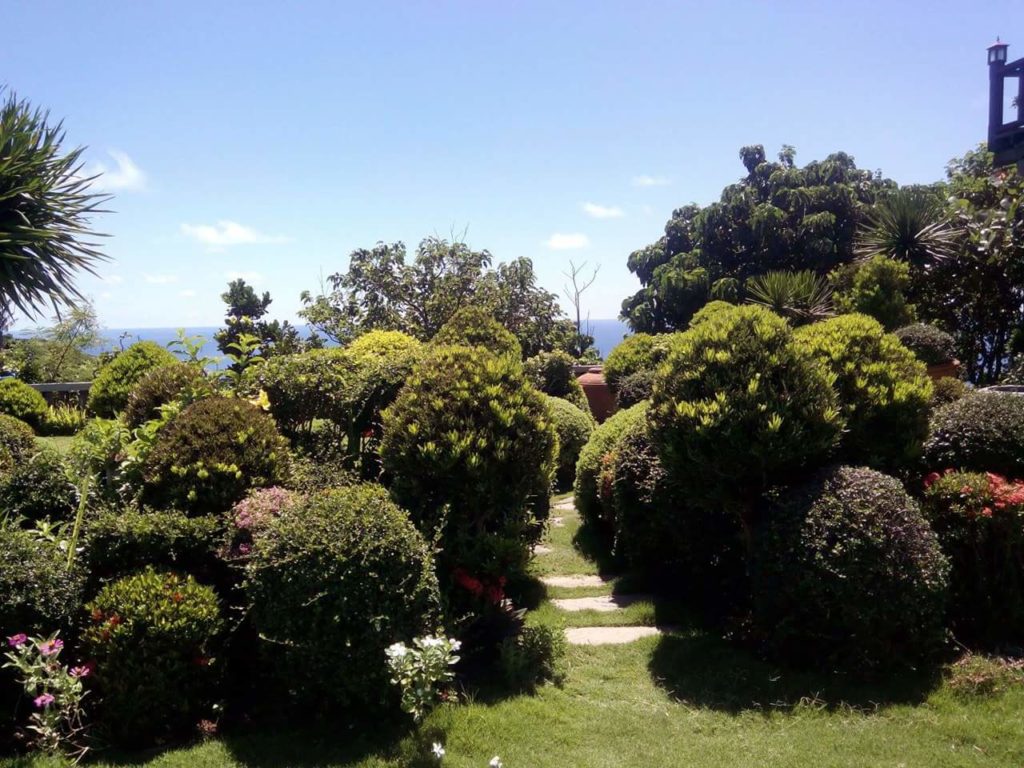 These are the enthralling beauty of this eye-catching facade of the hotel that includes its welcoming viridescent garden that may serve as a good spot for meditation and yoga. 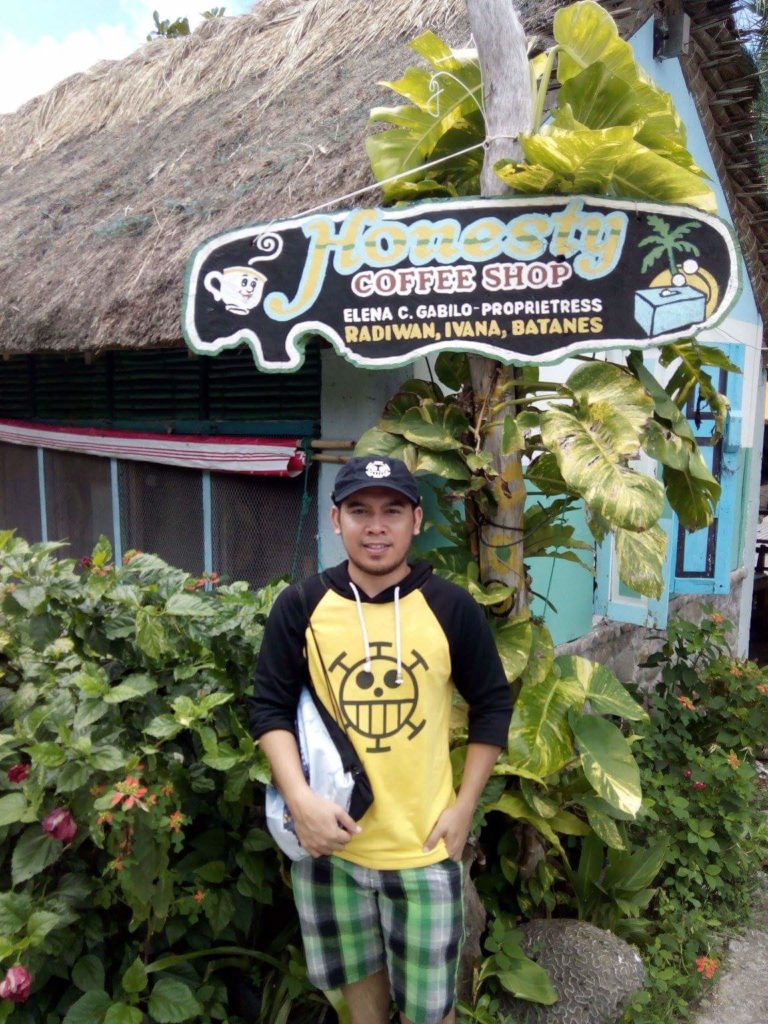 What makes this place also unique is its people that are hospitable, courteous, and honest in nature. So honest that they have this Honesty Coffee Shop. It’s a shop where there’s no owner who stays inside to look for you whilst buying your foodstuff. Instead, you can serve your own coffee and freely get anything you want as long as you pay it honestly. They trust tourists here with good hearts as they are in such a way that one of its native here built this service shop for tourists. How kind are they right? 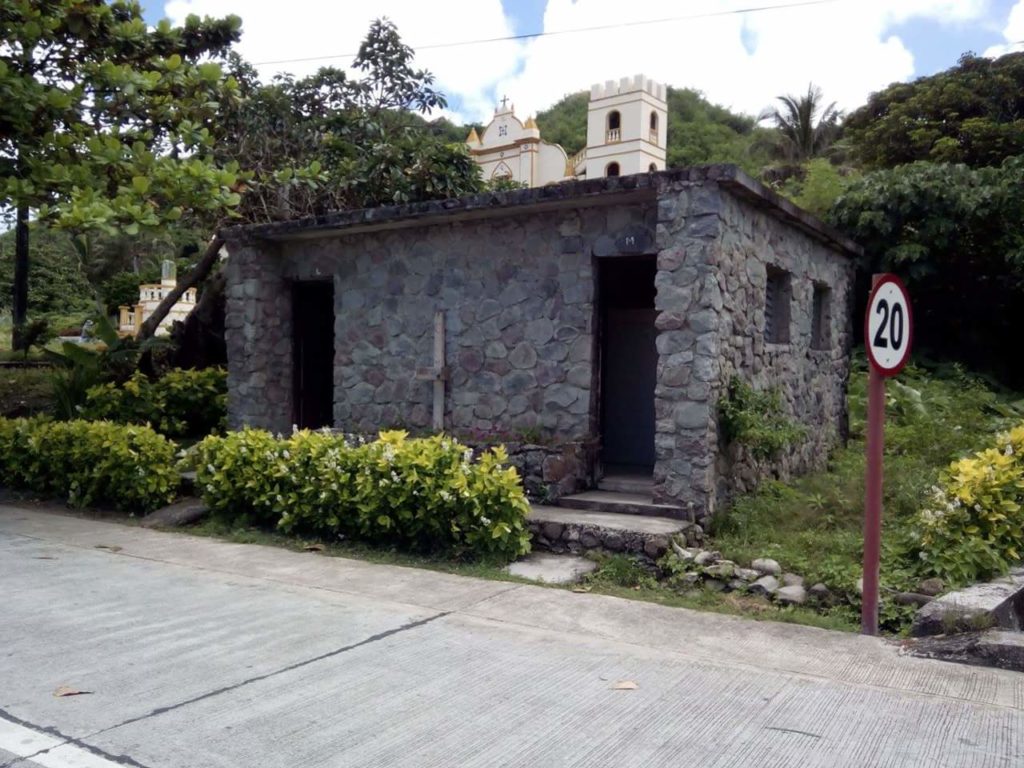 This one is a restroom constructed out of rocks. Batanes is famous for its stone houses, which is very durable during the stormy season. But my photos were lost on my FB account so I can’t manage to show some of those here. 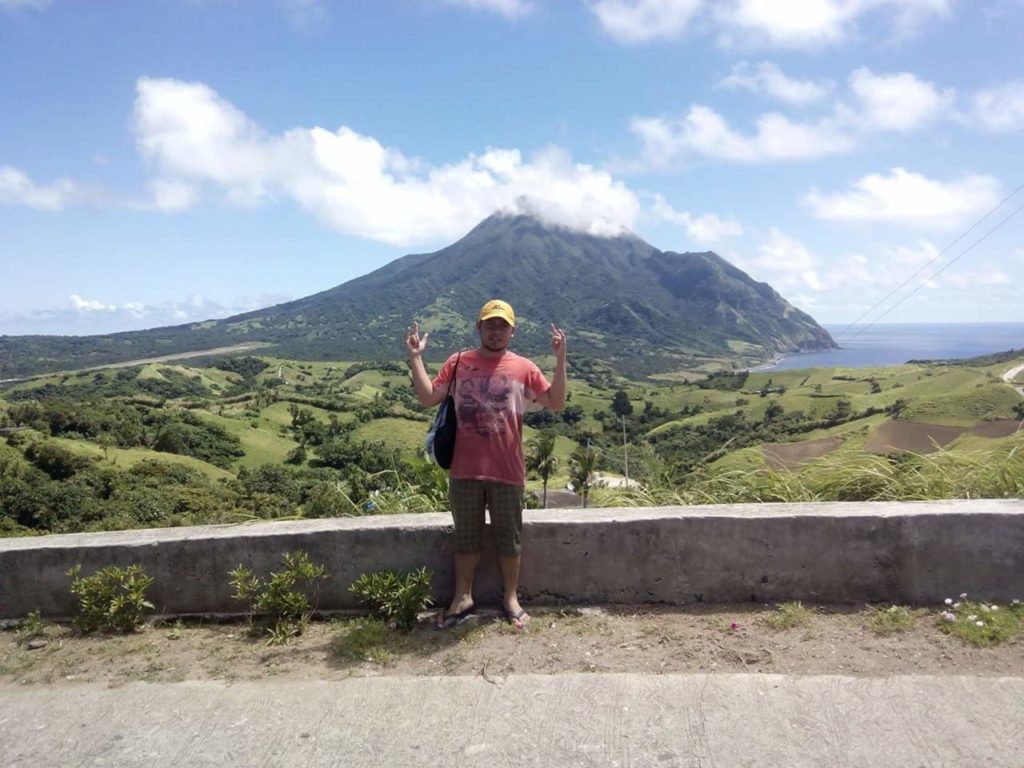 Up here on this photo is Mt. Iraya, dubbed by Ivatans as “Mountain of Winds”. It is a 3,300-foot dormant volcano that erupted in 1454, and is considered sacred to local Ivatans. 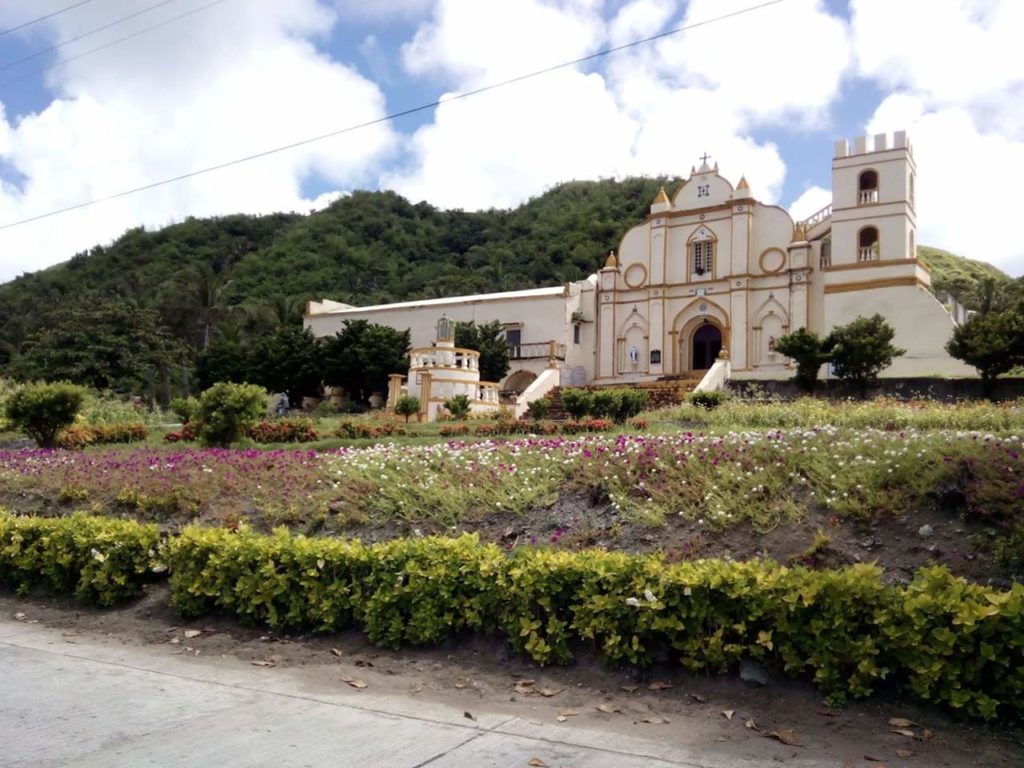 Were you mesmerized by this church on this photo shown above? Coz for me it made me wonder if this is really a church coz it looks like just a 2-dimensional structure. Despite its very thin appearance, it’s in fact a place of worship in a town of Ivana. It’s called San Jose de Obrero Church. 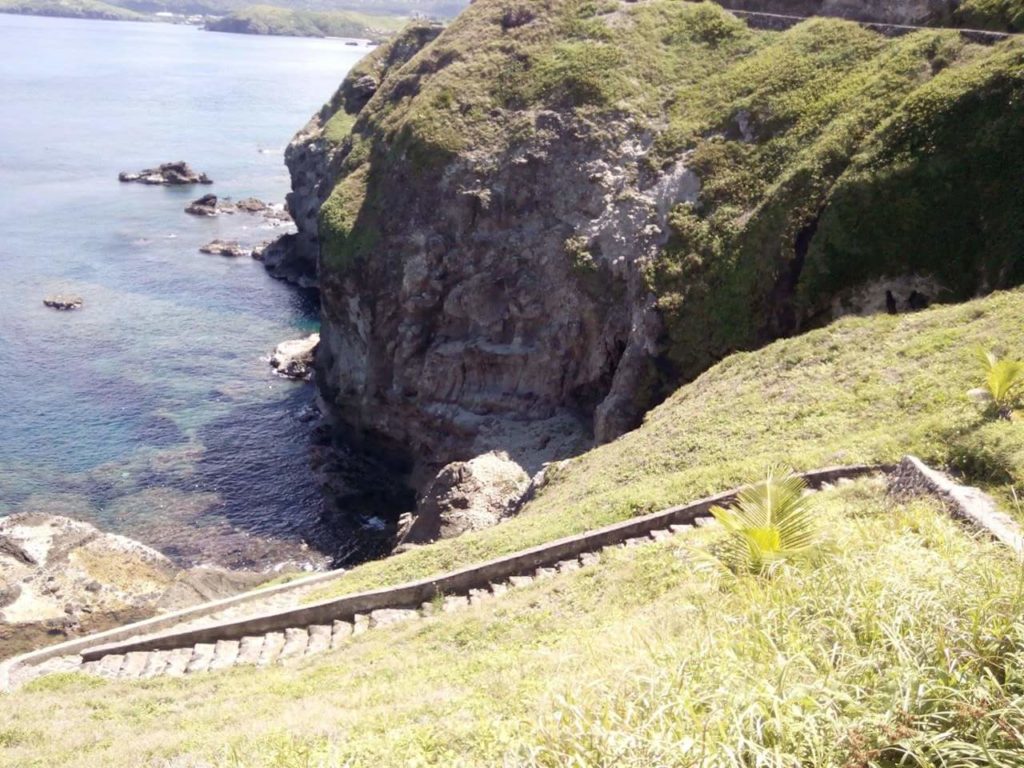 This one is Chawa View Deck, also known as Mahatao View Deck. It is the first stop to Batan down south tour. Here, you’ll be able to see the crystal clear turquoise sea, just 100 steps down the view deck. A good spot for viewing beautiful sunset that looms along the horizon of South China seas. 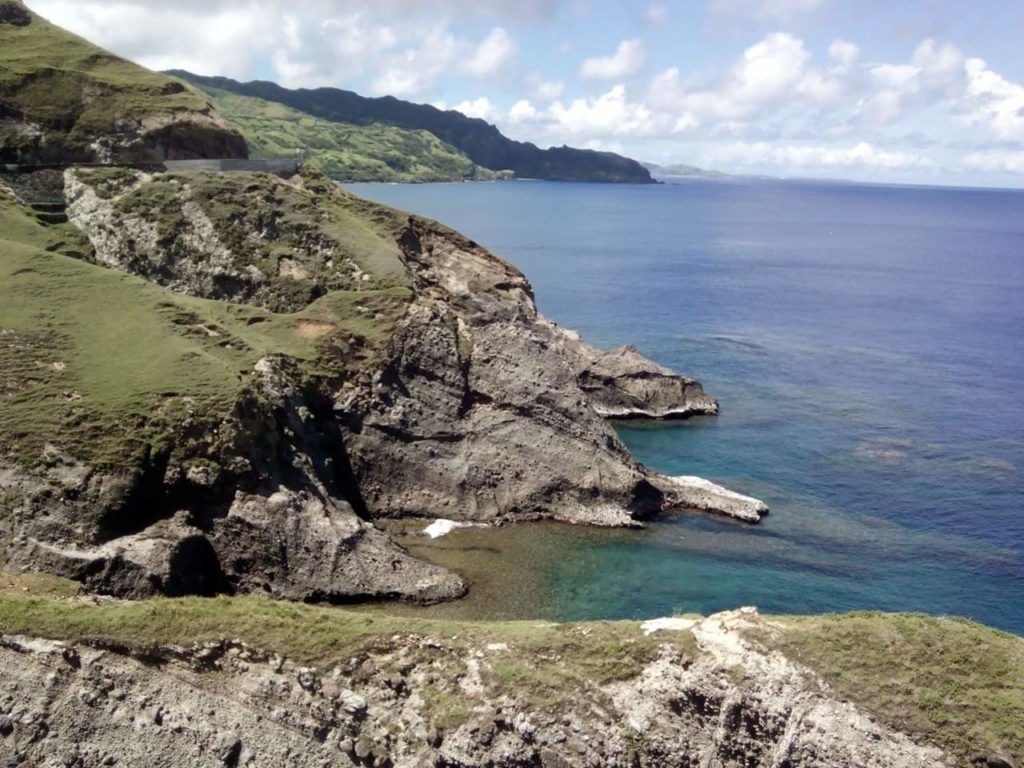 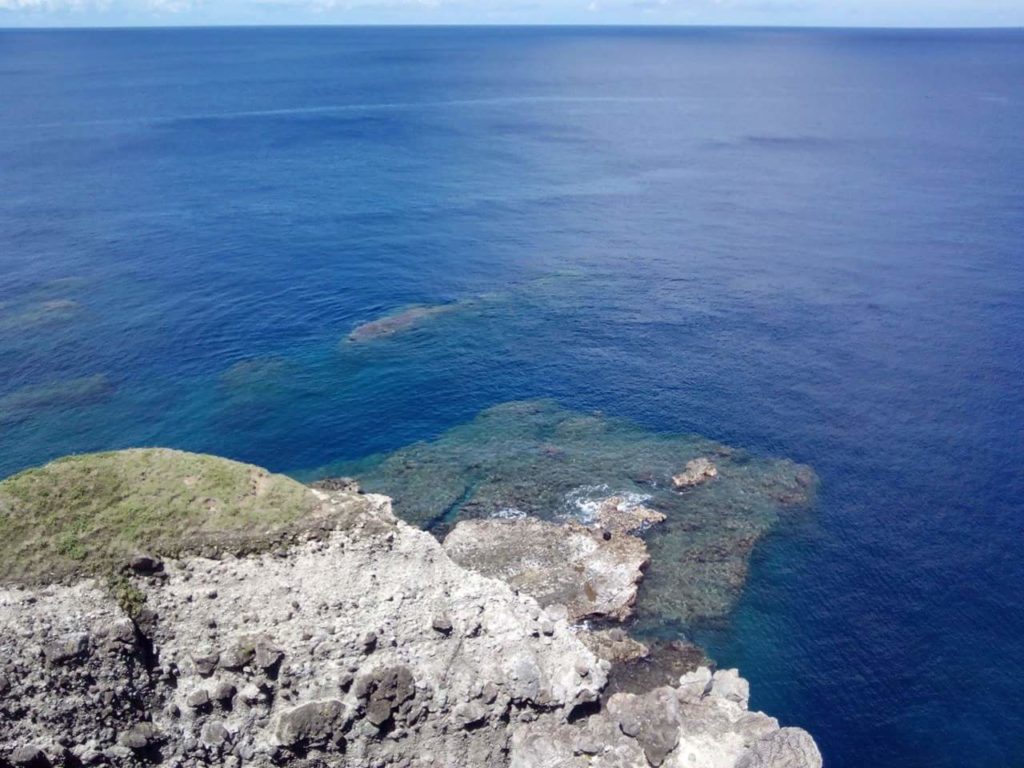 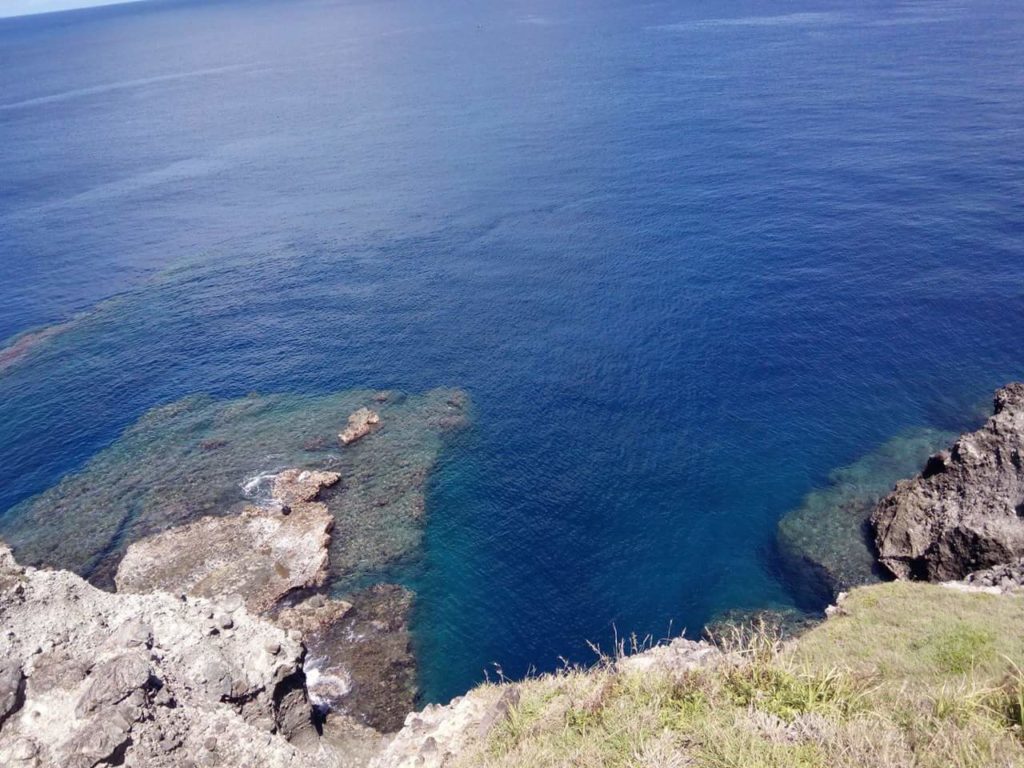 Have you seen the waters? They are so blue in color that will really pacify your mind from all sorts of mental stress. A nice place to unwind and relaxation is only here at this overview deck, plus the cool breeze and the fresh air that you’ll breathe is as refreshing as the grasses on green pastures — no pollution and healthy to the lungs. 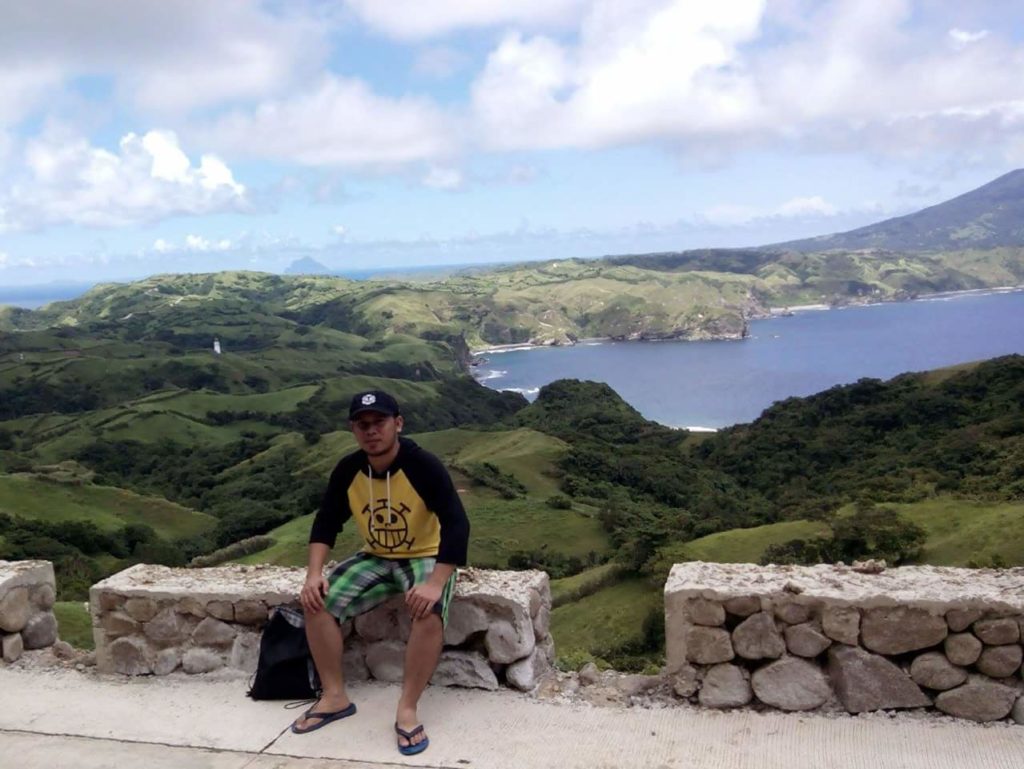 This one behind me in this photo is the overlooking of the famous Marlborough Hills. This photo is memorable for me and I used to have this as my cover photo on my Facebook account. This is one of the coolest photos I’ve got there that will forever be treasured as it brings back happiest memories. 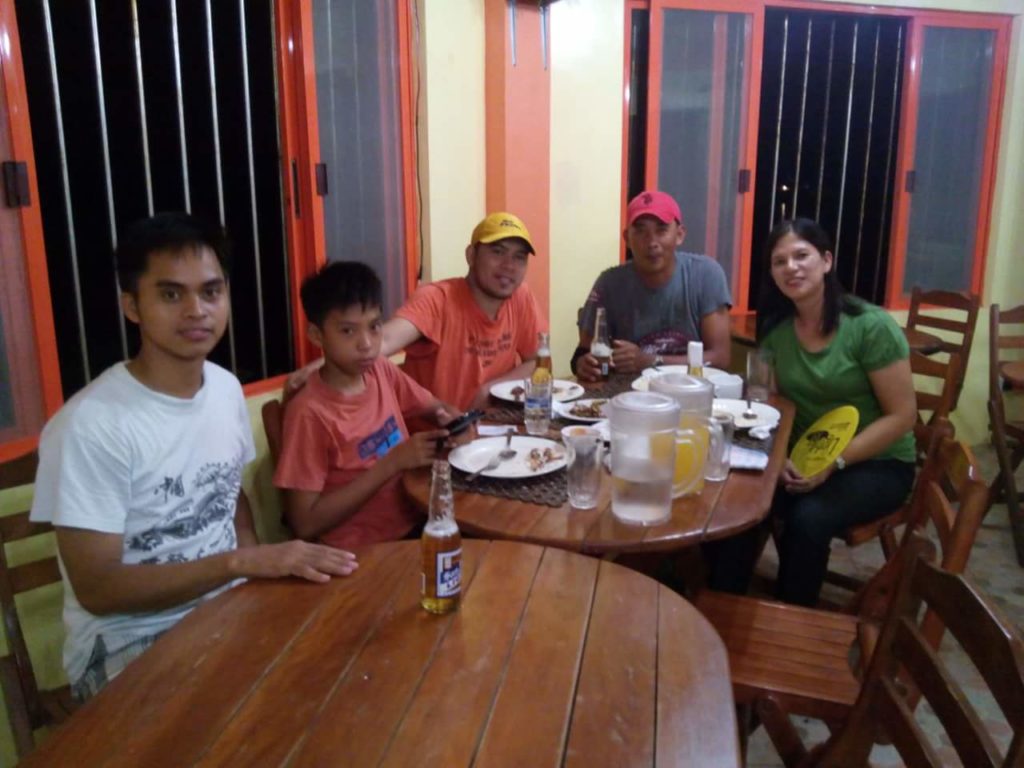 This was my last dinner at Batanes in Octagon Bed & Dine Basco Lodge with the Valiente Family who helped me in my stay at their best-accommodating service, as well as with my tour and inquiry about Batanes. Kudos to Ate Lyn, Kuya Jun, and the maintenance staff of Batanes General Hospital, Sir Ric Nuñez. I will never forget this fun and adventure at their wonderful place. Their kindness and hospitality speak of the place itself. 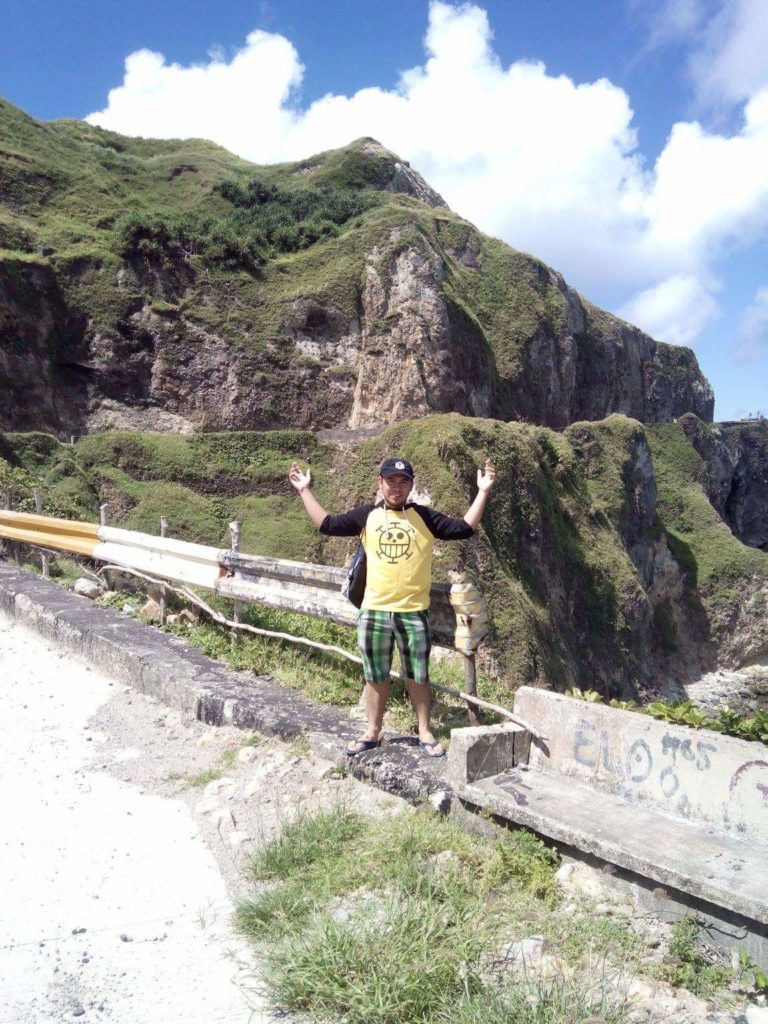 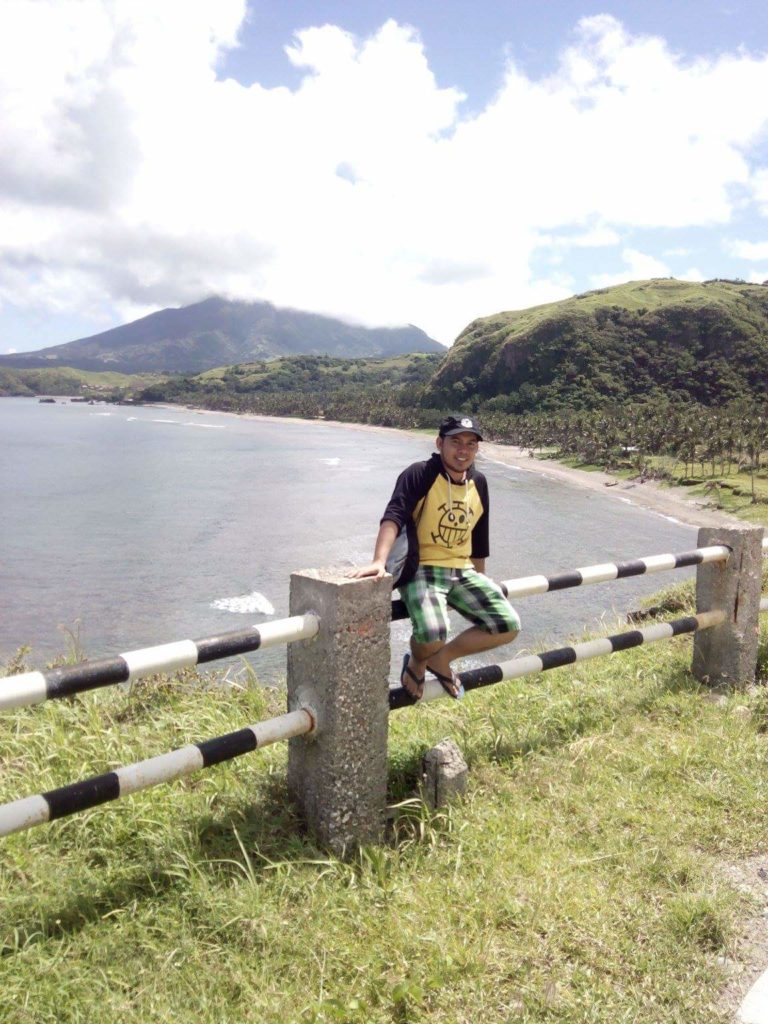 Batanes is really indeed a utopia for me, a secret paradise that everyone longs to see. Seeing these past adventures I had at this extraordinary place will forever remain as one of my most unforgettable precious memories as long as I live. This is indeed my most favorite place in my home country to hang out for the full achievement of peace. It’s just one of my million reasons to say,

“I left half of my heart in Batanes.”

NOTE: This is a crossposting blog from my Steemit account. This is the link for this blog. No copyright permission needed since I am the author of my crossposted blog.