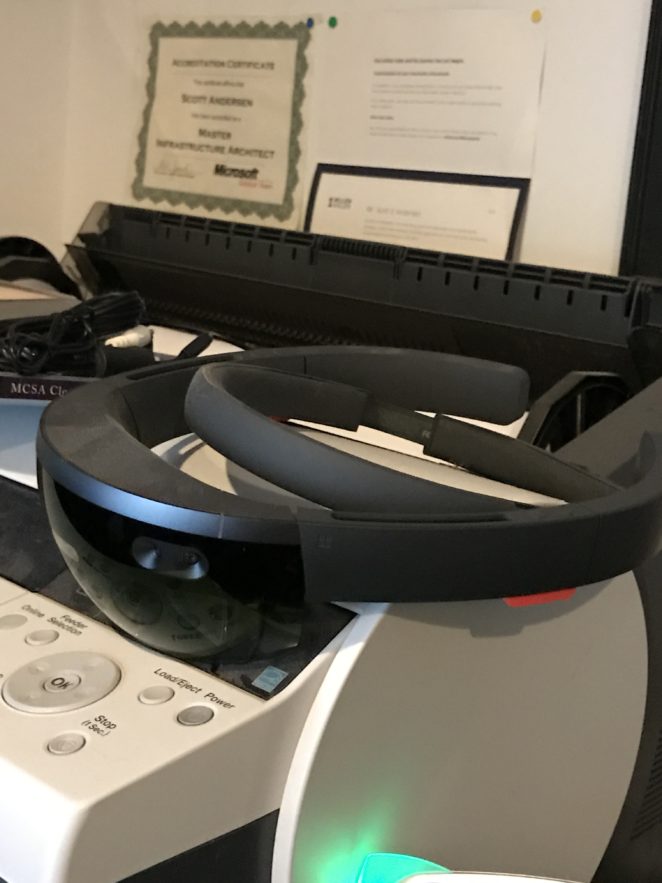 The concept of AR/VR is increasing and becoming more and more relevant as we head into the latter half of the second decade of the 21st century. It is funny to me, as I read the pundits and analysts with widely varying estimates for the application of VR and the market size and application for VR/AR. One of my favorite writers posted an interesting article asking is this the year that VR/AR solutions grow past Pokemon Go?

There are some applications available and possible for the ever-growing world of VR/AR. In that ever-expanding potential lies some interesting market possibilities. I advocated the creation of security maps in AR/VR and of course there is the infamous reality of a VR library. IE you can walk over to the card catalog to find a book. All of this leading back to a product I have mentioned in the past. The product being the broad category technology Oculus Rift, and the interesting AR/VR interactive reality that is Microsoft Hololens.

Since My last AR/VR post, the new Windows headset shave begun to ship as well. I’ve been playing with the overall Windows experience and it isn’t as smooth as Occulus today, but it is a much smaller overall investment. Where this market shifts to is what the analysts and pundits are chasing. Like most technology markets, this is one that I believe will be consumer driven. As Pokemon Go exploded the reality of AR to the larger mass market, there is something coming. What will be tomorrow’s change and ultimately tomorrow’s technology in the AR/VR space? I think the reality of what Hulu, Netflix and Amazon Instant video can do in the AR/VR space for me is the next big step. The beauty of the projection is we shall soon know!