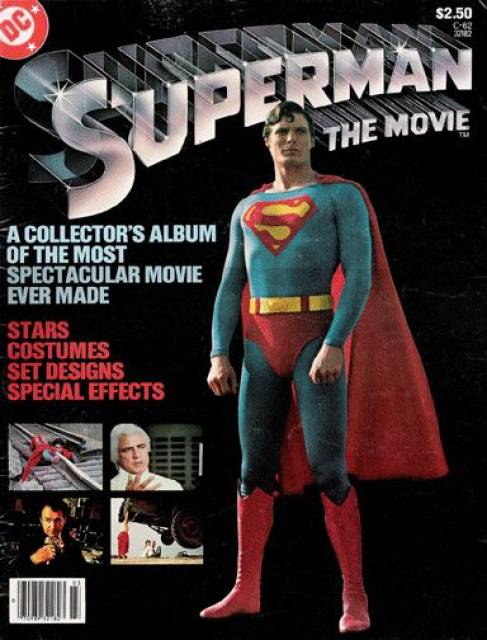 I remember when the first live action “Superman: The Movie” came out in 1978 in the news magazines, comic books and of course television and radio to promote the movie that stars the late Christopher Reeve as Clark Kent/Superman.

Warner Brothers studios is now planning to release the extended version of the first Superman film that was directed by Richard Donner. The original movie that was released in film lasted about two and one half hours.

The extended version of “Superman: The Movie” will have an additional 40 minutes of the movie that was not seen in theaters will be released later this year on home video as a two disc release.

My belief is that the home video release of the extended version of “Superman: The Movie” will likely be released around the time the “Justice League” movie comes out in November in theaters in North America but I could be wrong.