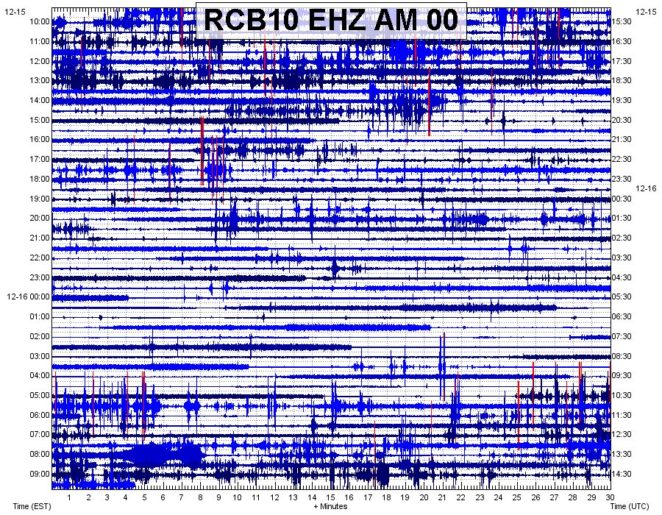 I still have to laugh when I hear people pronounce Voice is the future. Yes, voice control is nice. Yes, the devices you can add to your home are impressive, and they continue to improve. For example one of the new features that the Amazon Alexa has is multi-room playback. That said, and honestly, while that is an incredibly cool feature, it remains somewhat of an issue. The first thing is that while Alexa has a good speaker, there are better speakers you can play at once. It is a nice feature. But I remind people that the reality of voice control is more the reality of environment than anything. In particular, there are quite a few places where you wouldn’t want to rely on voice control.

I am not anti-voice control I just want to make sure we don’t create a problem with the reality of the limits that exist. Motion control has the same issue, and virtually in the same places. AR helmets aren’t advisable to wear while walking and so on. The future of these technologies is expanding your home office. Increasing the abilities of your living room and family room, but they won’t be universally applied.

There are situations where motion works better than voice control. But like voice control, it remains a niche situation product. Not a niche product, I suspect motion will grow although not as rapidly as voice control. My focus as a technologist at times is a hype reducer. I do not buy into the hype that advertisers often use and leverage. While I understand the reality of advertising and creating a market, I remain a skeptic often. As a hype cutter, I focus on getting to what works. I posted my review of the primary voice control systems a few weeks ago. Based on testing, the Cortana HK speaker performed the best. Amazon Alexa was second followed closely by the Google Home. Siri performed the worst, but in comparison Siri you have to wonder if the limits of a cellphone impact its ability.