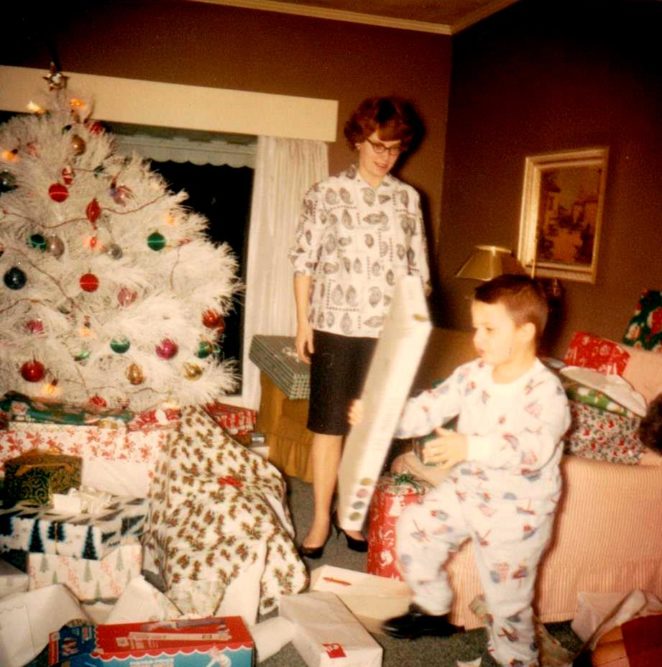 I promise this is the last in my family history project series. IV seems to cover all the topics. First off, here are links to the first three.

The first component I recommend is scanning all the old pictures and slides you have. For that, I highly recommend the Epson Perfection series of the scanner. The software is really easy to use, and the scanner is a dream. High-quality scans that are easy to edit. The higher the resolution of the scans the happier you will be later. In fairness, most of the scans we have done are between 14 and 24 megs. Too large for posting on some online sites, but better to have higher-quality pictures later anyway.

For me, the second component was converting my grandfather’s films. Lot’s of 16mm films. I considered the possibility of me doing that conversion, but decided instead to ship the films off and have them converted. I choose iMemories, and honestly, it was the right choice. They not only converted all the film to digital video files but also sent me a very nice DVD collection (3) of my Grandfathers 30 or so 16 mm films. I highly recommend iMemories.

The last part of the Family History project is the blog. Now, I had a blog before the project started. But I began a focused blog that later became the Wander project shortly after I realized just how many slides and pictures we had, that few humans had ever seen. I took my blog and converted it to the Family History project blog, and that I started calling the Wander Project in honor of the work my kids did in the fifth grade. You can find that blog here http://scottoandersen.wordpress.com.

I also post family history videos (I have a lot of them) on my families YouTube Channel.

I also post occasional Family History stuff on my podcast.