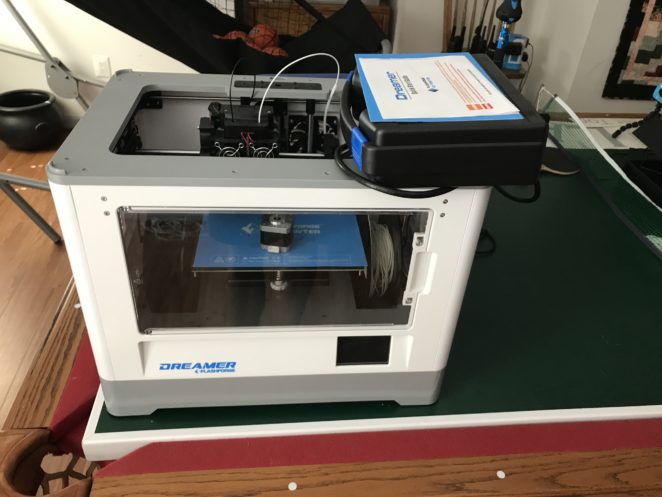 I spend a lot of time sharing information. It is something I’ve done for a long time. I believe in a sharing culture for information. I worked hard for a long time to help grow that culture in several different companies. It is one however that runs smack into the expert culture. I promise you, that if you send me a password protected PDF file with information, I asked you to provide me not only will not use it, but I won’t ask you for information again. One of the things that are important in the process of improving and making technology easier for people to consider, consume and ultimately embrace is the reality of sharing.

IT is the world often built around the expert culture. How smart you are, determines how far you go. But it isn’t intelligence that is being measured it is knowledge of one thing and only thing. It frustrates me to know that people focus so much on being experts they forget that sometimes it is more important to have open conversations about concepts than anything. I won’t beat the drum any longer; I find the frustration is often best-expressed in a short burst.

For the first time in a very long time, I am in-between 3d printers. I have a new one shipping hopefully later this fall (a crowd-funding project), but for now, I am 3d printer less. That has allowed me to evaluate the market a little more than I have in the past. The multi-function 3d printers are beginning to appear on the market. A multi-function 3d printer will allow you to print not only plastic but will also do other things. This would include laser cutting and laser engraving. As those printers become more available and less expensive, it will gradually change the 3d market. The other thing that is changing the market is the growing number of sites that have libraries of 3d objects you can print. There was a time when you were reliant on the vendor’s web site to get print files. Not anymore.

3d printing is still probably 4 or 5 years away from being mainstream (more than say 25% of home shave one) device. But the capabilities are coming, and the machines coming are very promising.