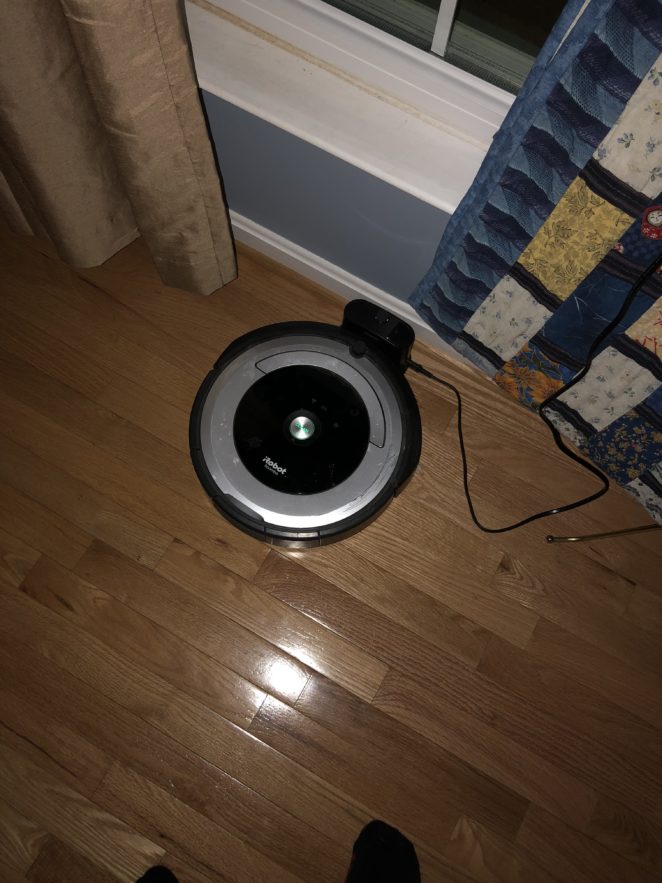 Alexander Graham Bell famously asked his assistant, Watson, for help after spilling something in the Laboratory. The reality of that ask was that Watson was in another room, and it was the first message sent via the technology that would later be known as the Telephone. Bell, whose wife was deaf, was trying to invent something to help his wife hear. Instead, he changed the world, although he didn’t know that at the time. Yesterday I got a spreadsheet via email after shutting down my work computer. I needed to review the sheet and make sure it had the changes I had made to the original incorporated but frankly looking at Excel on your phone screen isn’t easy. Then I remembered, there was a way to see it much larger.

I walked to the dining room and launched the Keecker application and shared my screen from my phone to the wall. Ok, I shared my phone screen to Keecker and Keecker shared it with the wall. I could see the screen now projected on the wall. Just that projection ability alone makes have a portable projector worthwhile! Come here Keecker; I need you! Now if only Keecker could also wield a duster. The iRobt Roomba does a great job of vacuuming the floors (again four dogs living in the house now, we end up with lots of hair on the floor, often). Every day around 1 pm, Roomba kicks off its daily vacuum routine and cleans the floor on the main level. Now if Roomba could dust as well as vacuum the main level that would be a winning combination.

Can you imagine the delicacy a dusting robot would have to have, plus the dexterity? The things we need to be dusted are higher in the air, on shelves. Or on the mantle over our woodstove. Or, anywhere in my office (it is dusty). I know if we hadn’t ripped the carpet out of the twins bedrooms, their rooms would still have a layer of dust on the shelves and furniture (other than computer desks and beds things they use every day). The dust in places in their rooms was five years deep. I know that because we replaced the last floors in our house nearly five years after buying the house (we have carpet in two rooms now, the master closet and my office all the rest of the floors are wood or tile).

A dusting robot would be really useful!