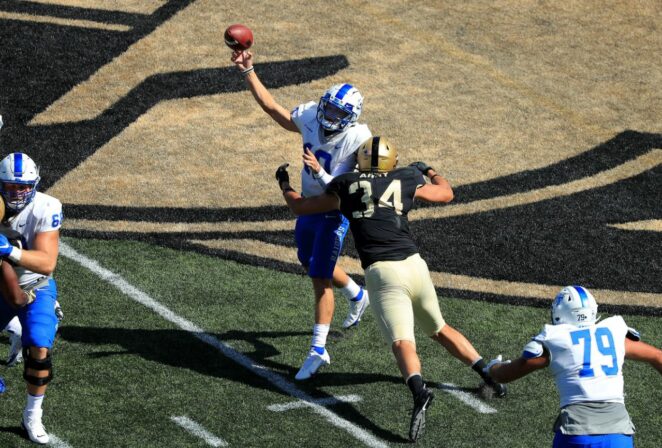 And here I was thinking that the Middle Tennessee Blue Raiders vs Army West Point Black Knights would be the game to watch this weekend, but unfortunately it was not. Such a one-sided game with Army literally trampling over the Blue Raiders 42-0. With the absence of fans in the stands, the Army sure made it feel as though there was a stadium filled as they cheered on their football team. Amid Covid-19, the college football games to watch will be the match-ups between two solid football programs rather than one solid program versus a not so solid program.

Middle Tennessee had some of the worst clock management you will ever see vs. Army  https://news.yahoo.com/middle-tennessee-had-some-of-the-worst-clock-management-you-will-ever-see-vs-army-video-195141014.html?soc_src=hl-viewer&soc_trk=tw via #YahooNews