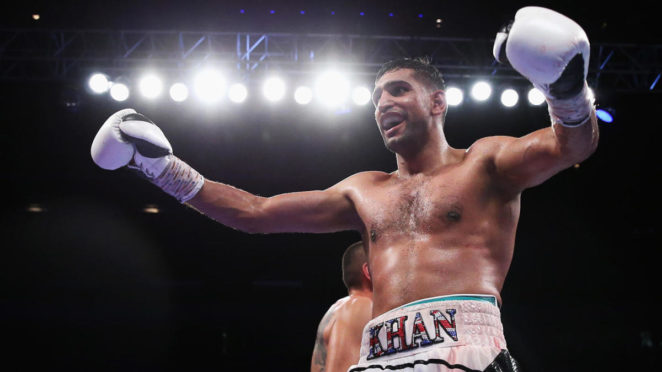 On July 12, Amir goes head-to-head with Neeraj Goyat with hopes of landing a fight against Manny Pacquiao if he is victorious over Neeraj, but if he is not successfully he plans to hang up the gloves right away.

I personally believe it is the right decision if he is not successful against Neeraj, who is a former Mixed Martial Arts fighter with 11 wins, 3 losses and two draws in the boxing ring. Amir on the other hand was a silver medalist in the 2004 Olympics with a current record of 33 wins and 5 losses.