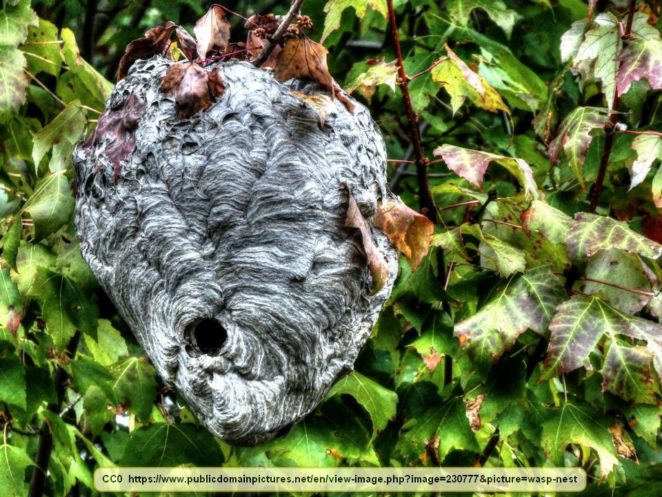 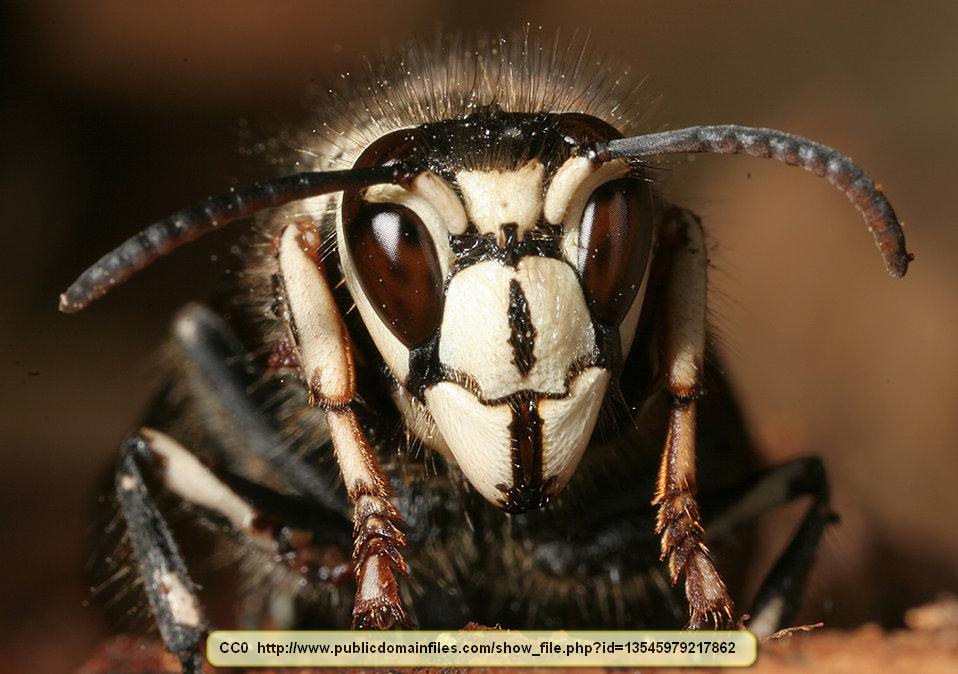 For most people, thoughts of wasps are those of biting and stinging insects that swarm at the slightest provocation. It is likely that people think of one of two types of wasps when they think of wasps at all; yellow jackets and hornets, or perhaps of paper wasps in general. There is a great deal more to wasps than just these two aggressive kinds and a lot of information yet to be learned about these insects.

What is a wasp? 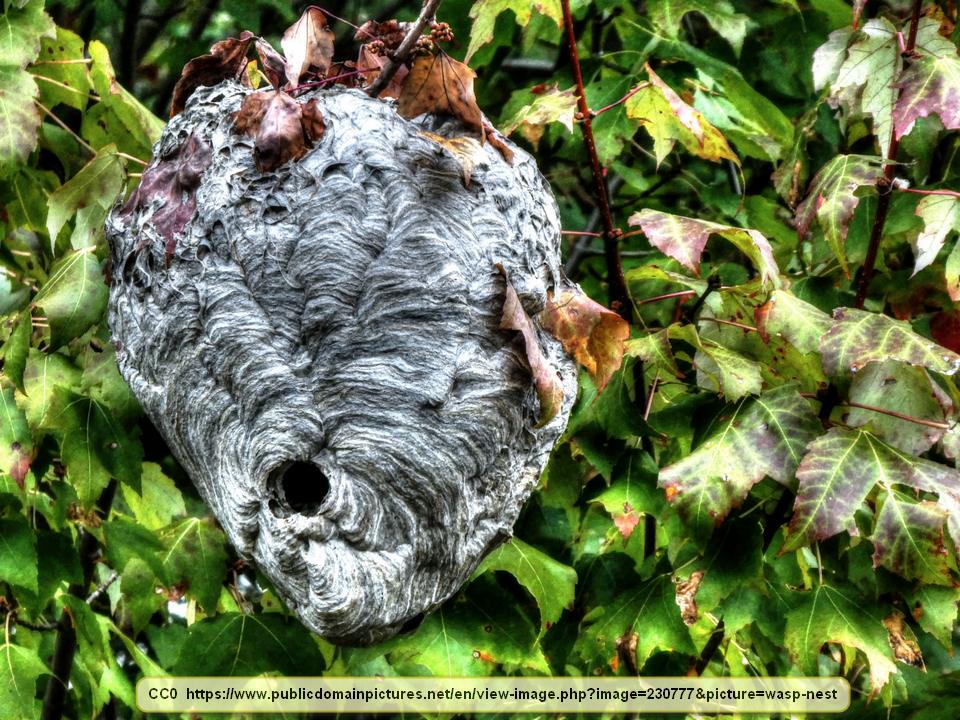 Wasps are any insect in the Hymenoptera order, Apocrita suborder, that isn’t an ant or a bee. This isn’t necessarily helpful information to the average person, but there are structural differences between bees and wasps.

Still, the tendency of generalizing about wasps often leads to confusion. This is because there are well over 100,000 species of wasps. These are incredibly diverse. They are also tremendously widespread and are found everywhere except within the north and south polar regions.

Many wasps don’t even look like the common idea of what a wasp should look like. Some are quite colorful, in fact. 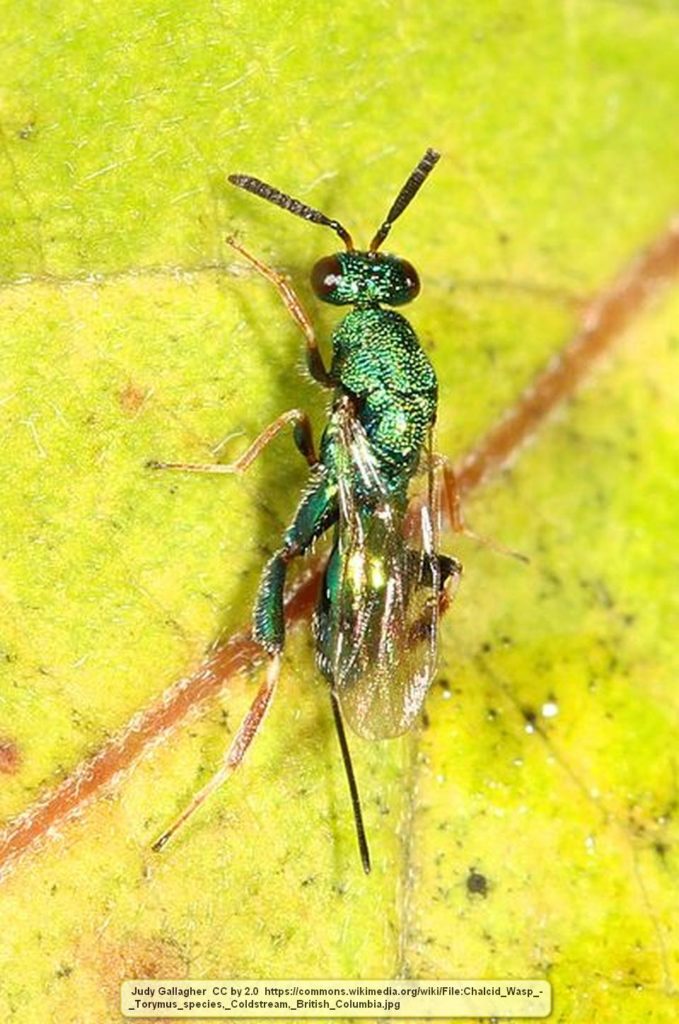 The range in size between various species of wasps is staggering. The largest known can grow to over two inches in length. The smallest wasp is also the smallest flying insect and is less than five-thousandths of an inch in length (.005 inch). 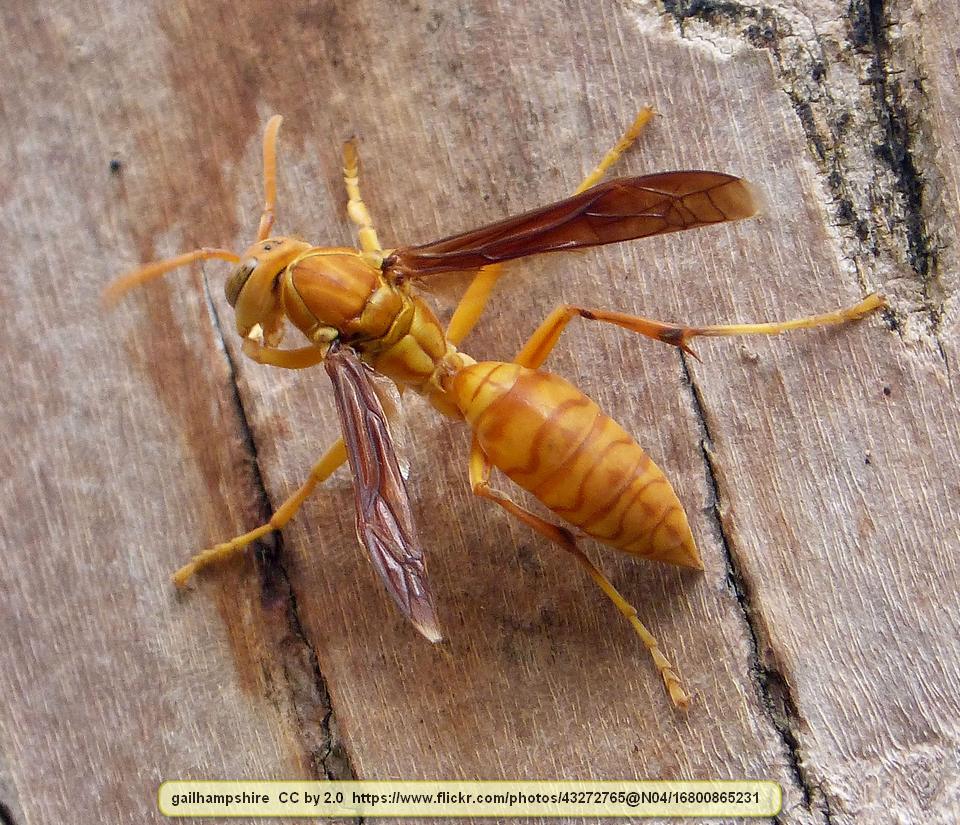 Partly because people often think of yellow jackets, hornets, and other paper wasps when they think of wasps, there is a mistaken idea that all wasps build extensive papery nests that contain hundreds or thousands of individuals. The fact is that the overwhelming majority of wasp species build no recognizable nest and they are solitary, never having large colonies. If they build a nest of any sort, it is for the development of the eggs, larvae, and pupa.

A large number of the solitary wasps are also predatory, particularly preying on insect pests. In fact, it is said that nearly every insect pest has at least one species of solitary wasp that preys on it. 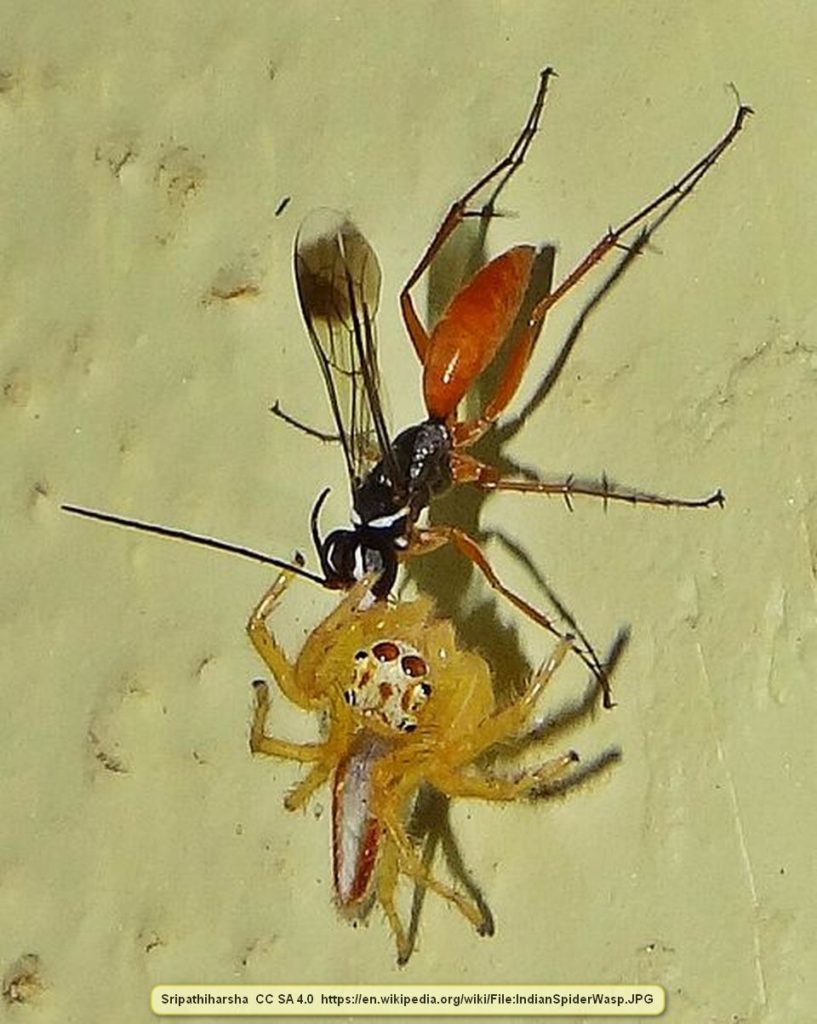 Hornets and yellow jackets tend to be aggressive. It doesn’t take much to rile them up and the result is often a combination of bites and stings. Many people are allergic to the poisons one wasp species or another produces, but even if a person doesn’t have an allergic reaction, few people want to get stung numerous times by swarming wasps. It is for this reason that so many people fear wasps or hate them.

However, as already mentioned, there are over 100,000 species of wasps. Not only are very few of these paper wasps, most are solitary. Solitary wasps use their sting to subdue prey, which can then be used as food for the developing larvae. The sting serves a vital purpose that allows the species to survive.

For this reason, most wasps aren’t aggressive at all. They can sting, but they normally make no attempt to do so.

A large number of wasps also can’t bite. Their mouthparts are fused to allow them to eat plant nectar 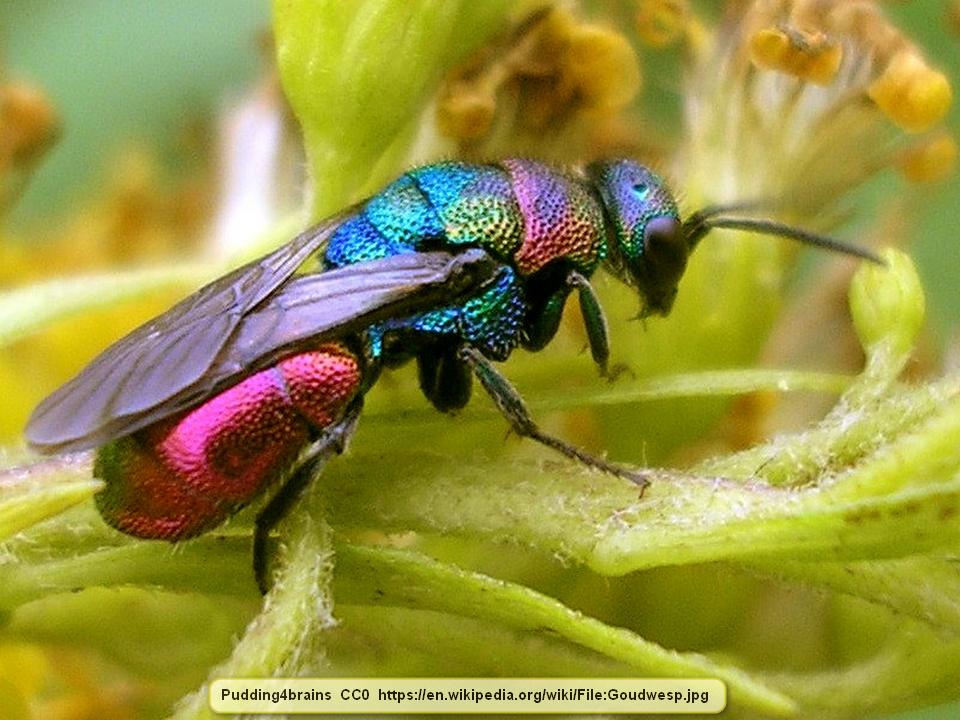 Since most wasps are predators, they are important for controlling insect pests. Some also control the population of certain spiders.

Other wasps, such as yellow jackets that have already been mentioned, are important because they will scavenge and clean the meat off of animal carcasses. Without these, the meat would rot and could harbor dangerous bacteria. Wasps also often clean up rotting fruit. 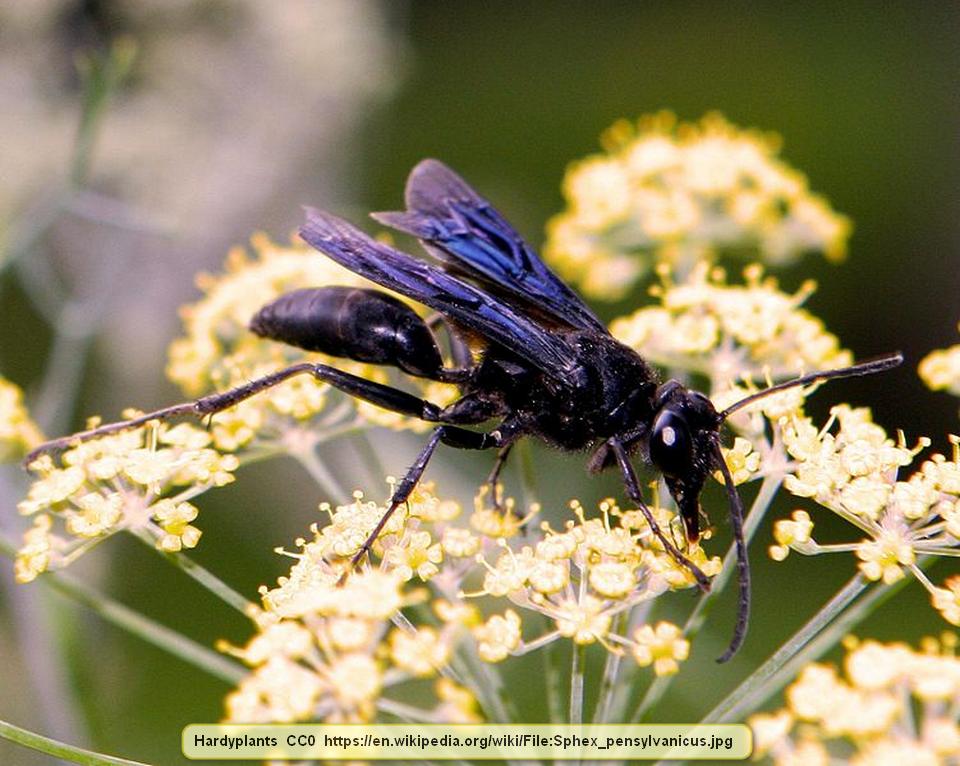 Wasps are important in another way, too. Many species are very important as pollinators. Some plants totally rely on the wasps for this purpose. For example, almost 1,000 species of figs are pollinated exclusively by wasps. What is just as amazing is that a different species of wasp is responsible for each different kind of fig.

While it is understandable that people don’t want to be stung, we should all appreciate wasps more than we do. Most wasps are more helpful than they are harmful.