For many people, the mere thought of insects is enough to give them the shudders. However, there is no other class of lifeforms on this planet that has as many different species as are found in insects and new species are found on an average of several per week.

At times, classifying insects can be a taxonomist’s nightmare. This is eluded to by the fact that depending on the source, there are between 3 million and 30 million species of insects. There are also estimates stating that only about 50% of the insects on the planet have been discovered. Obviously, there is a substantial difference in these two numbers and it gives some hint as to the difficulties in insect classification.

What is an Insect?

The word, “Insect” comes from the Latin word “insectum” which means ‘with a divided body’. This is a defining feature of insects. Insects have three body divisions: Head, thorax, and abdomen. They all also have six legs. Some have wings and some do not.

It isn’t surprising that with many millions of species, these are grouped into about 30 orders. Most people are aware of only a portion of these, though they might be acquainted with the insects that comprise the more obscure orders.

The more commonly known orders are: 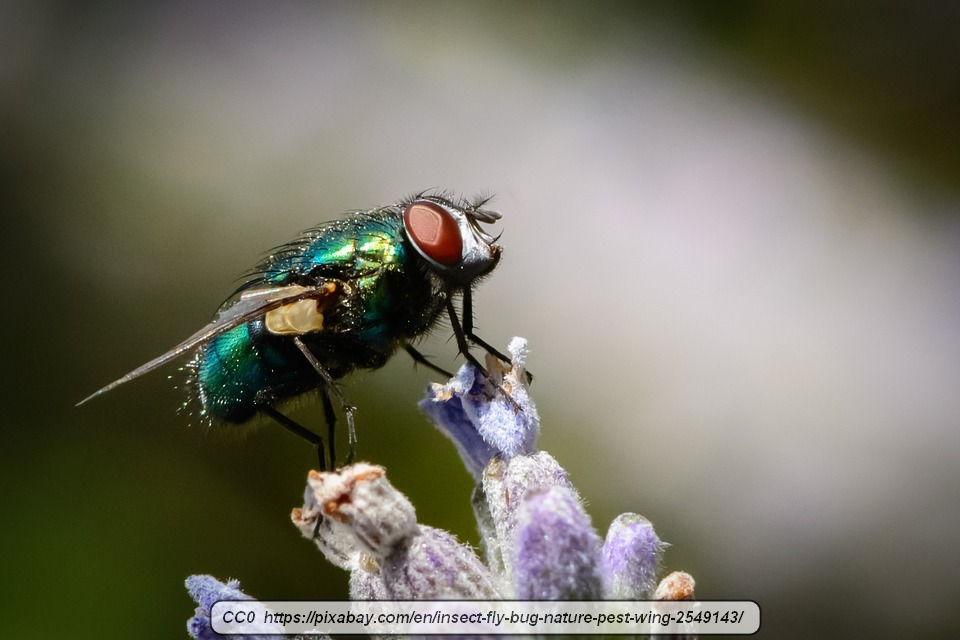 These are the flies. It should be noted that not all flies have wings. 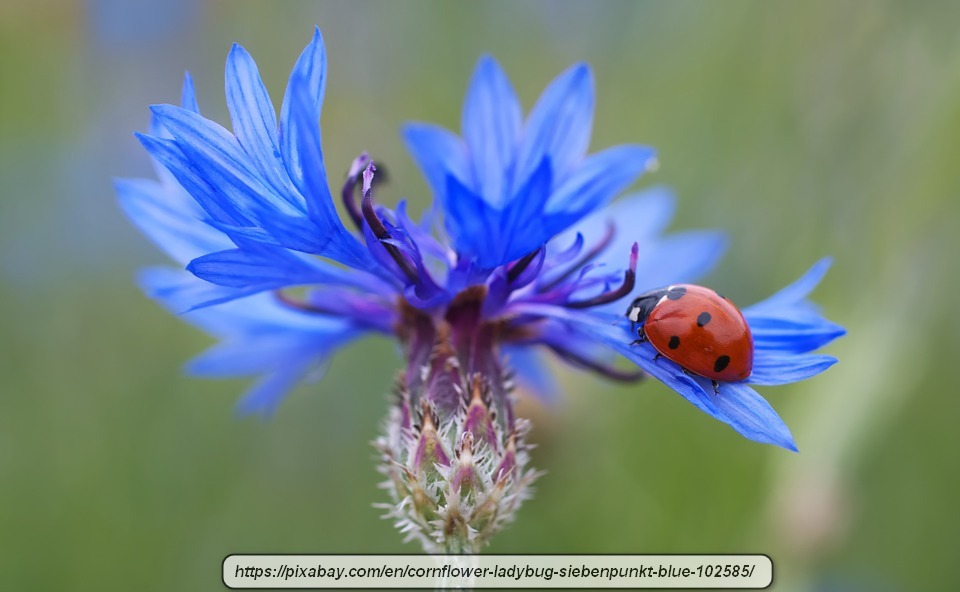 This order is the beetles. Beetles have two pairs of wings and have chewing mouthparts. 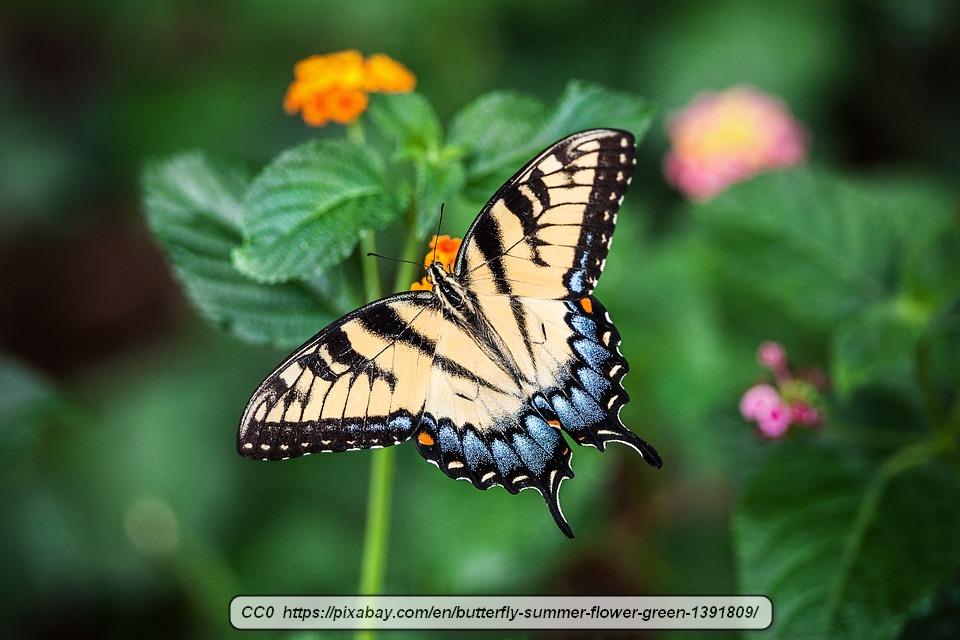 This is the order containing the butterflies and moths. In most species, the wings are covered with scales. 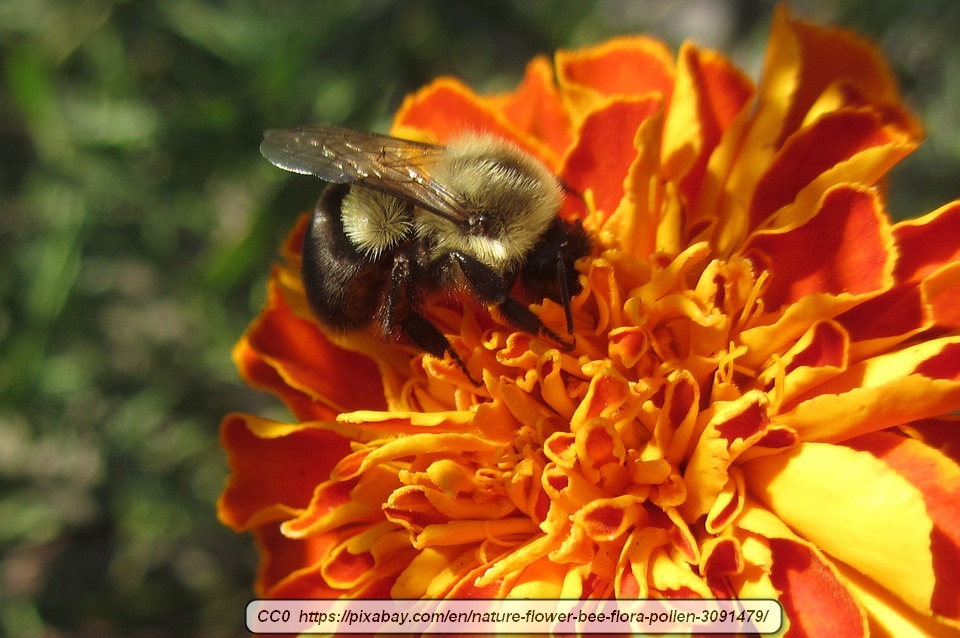 Ants, bees, and wasps are in this order. Many sting, but not all do. 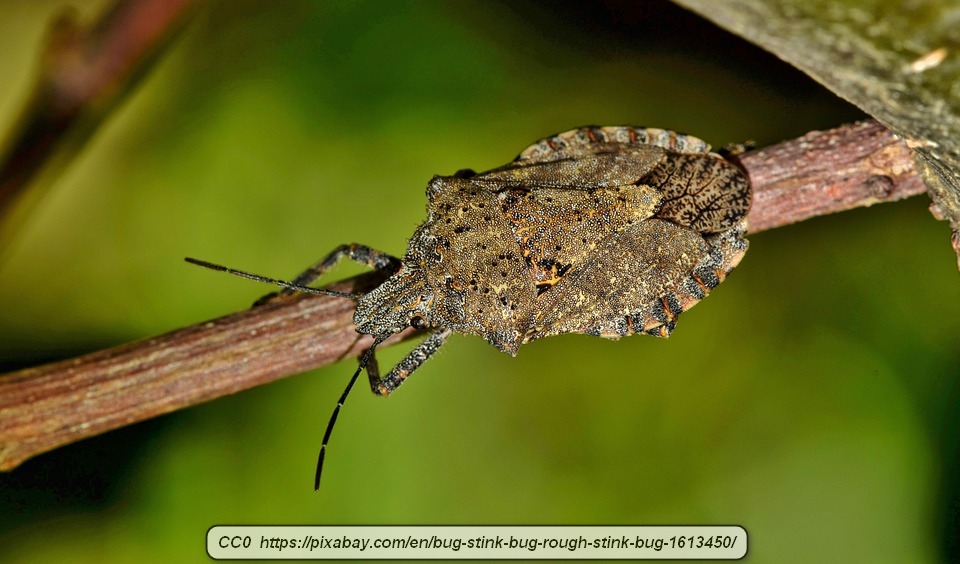 Often, these are referred to as the ‘true bugs’ and the insects in this order have piercing or sucking mouthparts. Some have wings, others don’t. 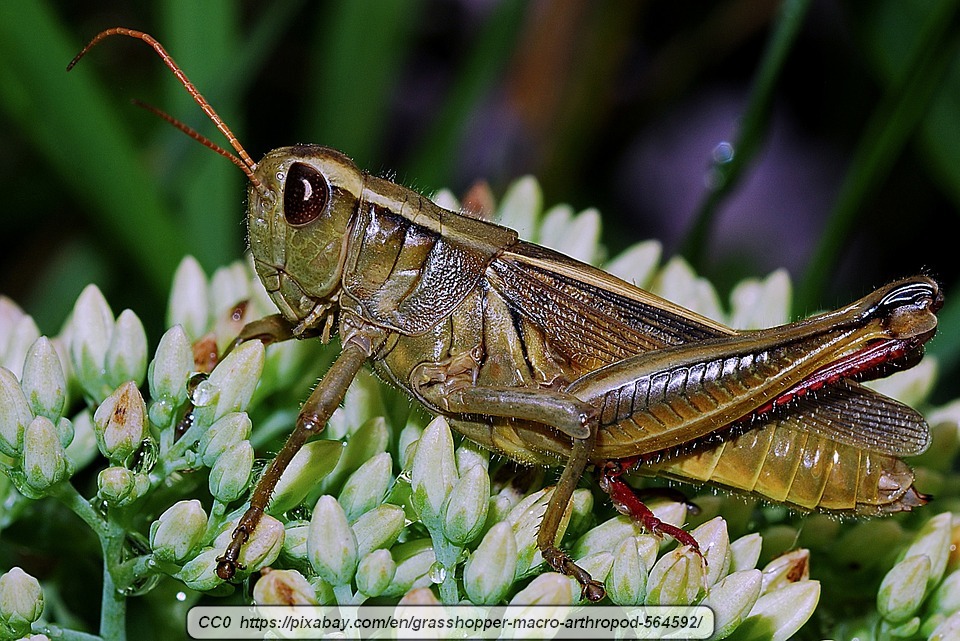 The Grasshoppers, katydids, and crickets make up this order. All have chewing mouthparts and all have wings, though in some species the wings are so reduced that they can’t fly.

The above are only seven of the orders. Many people know of insects in less-known orders, without realizing that the orders are at times substantially different than the first seven.

Examples of less well-known orders include: 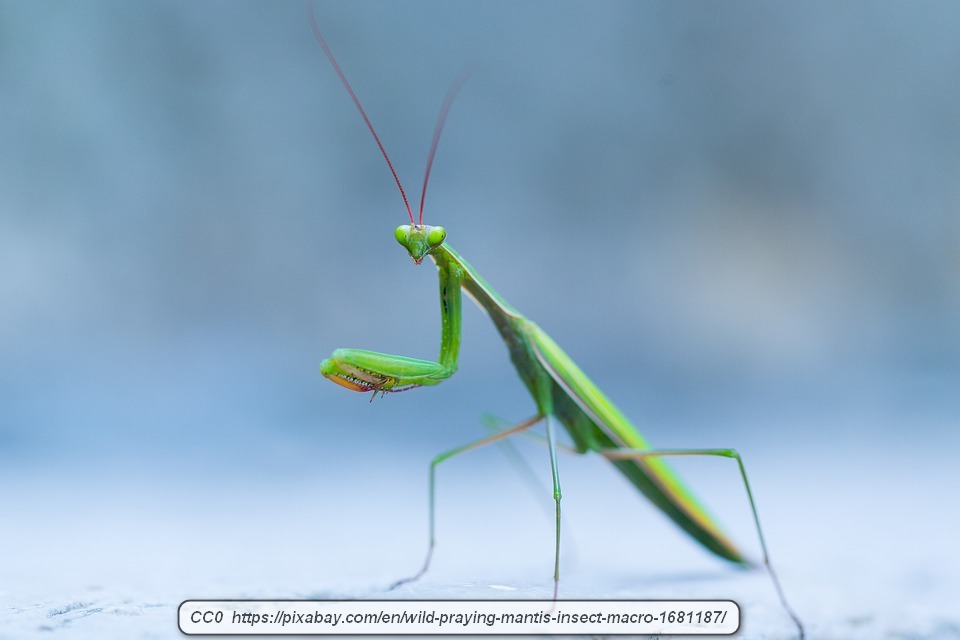 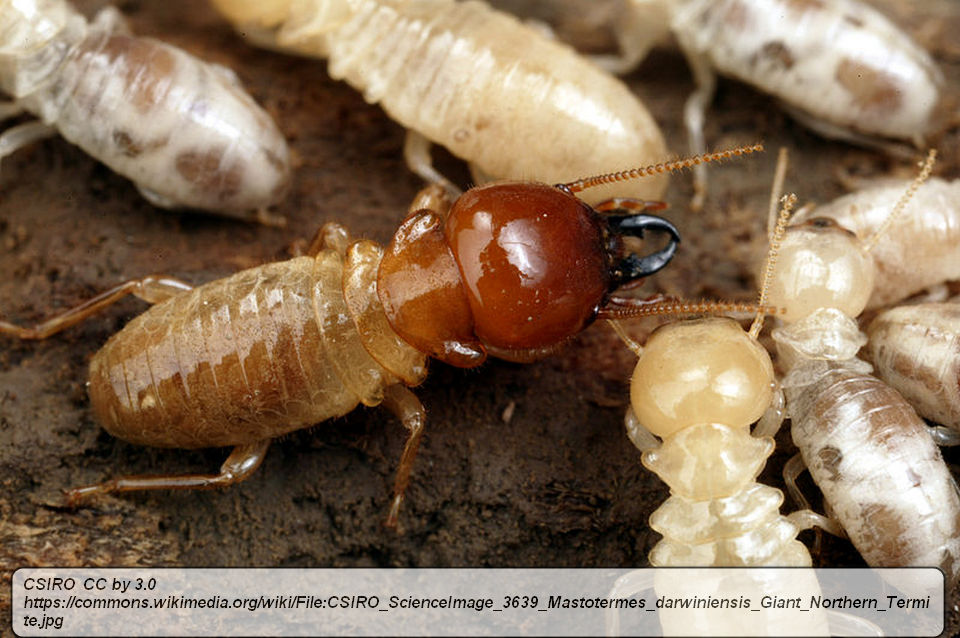 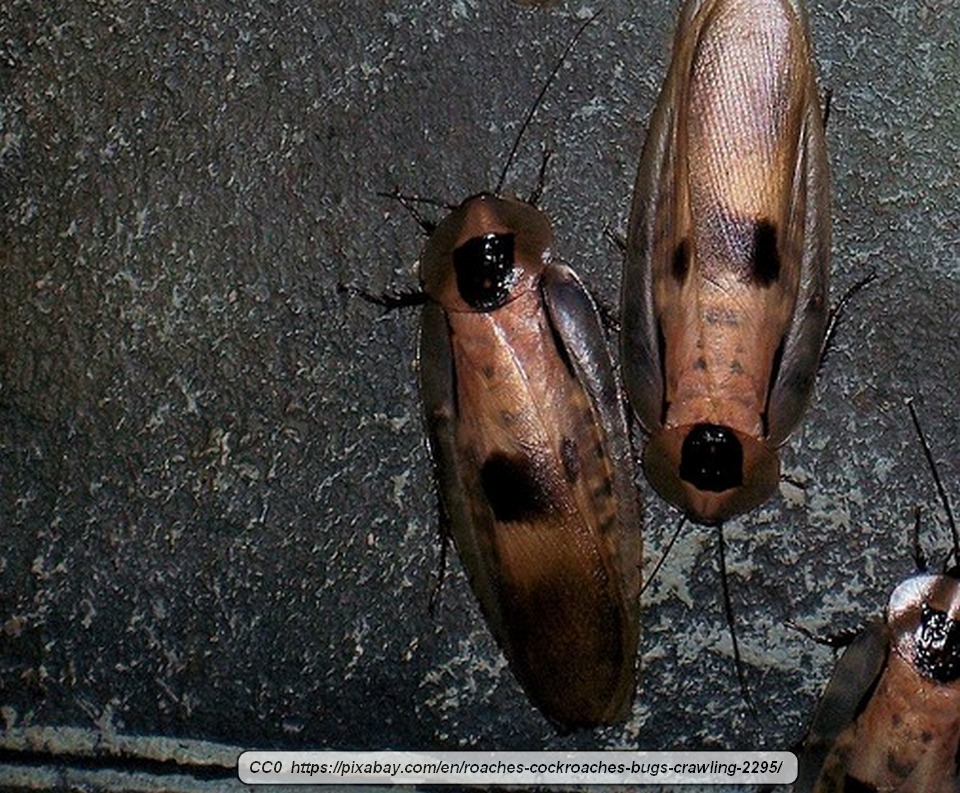 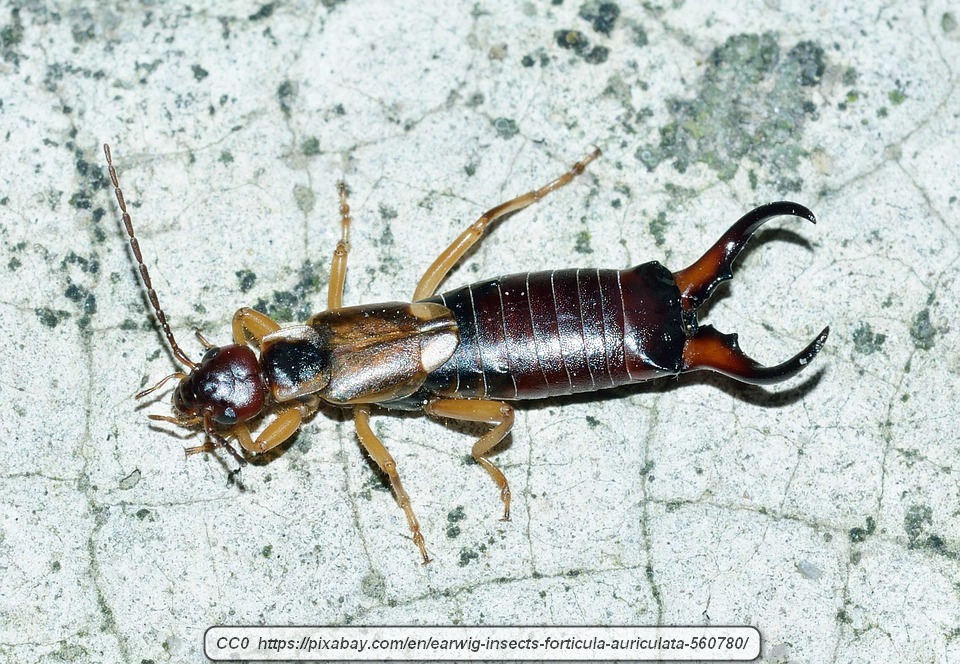 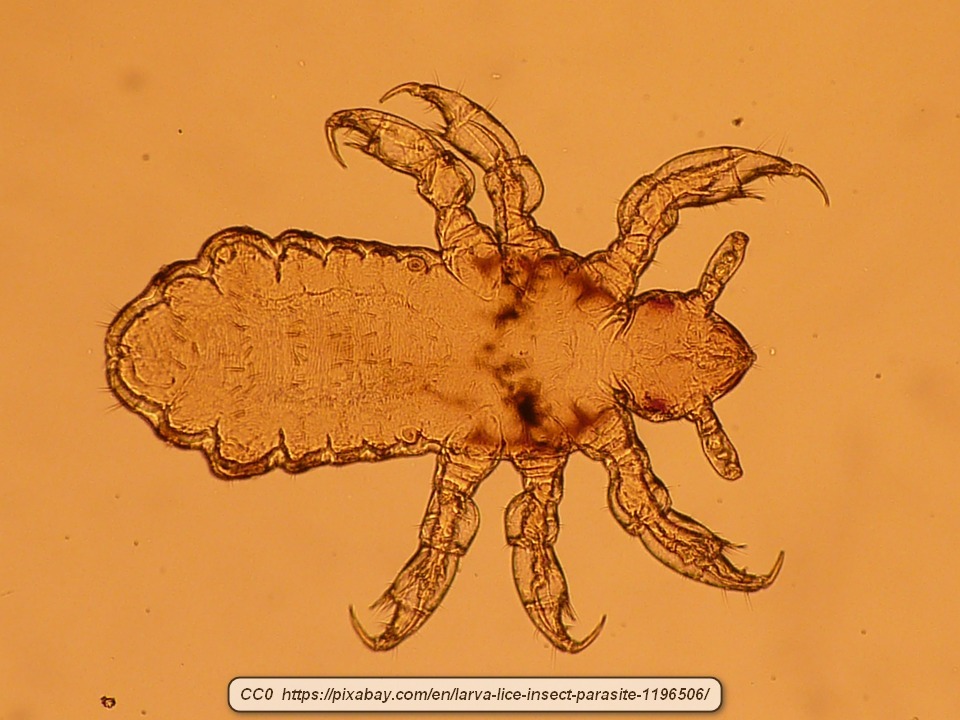 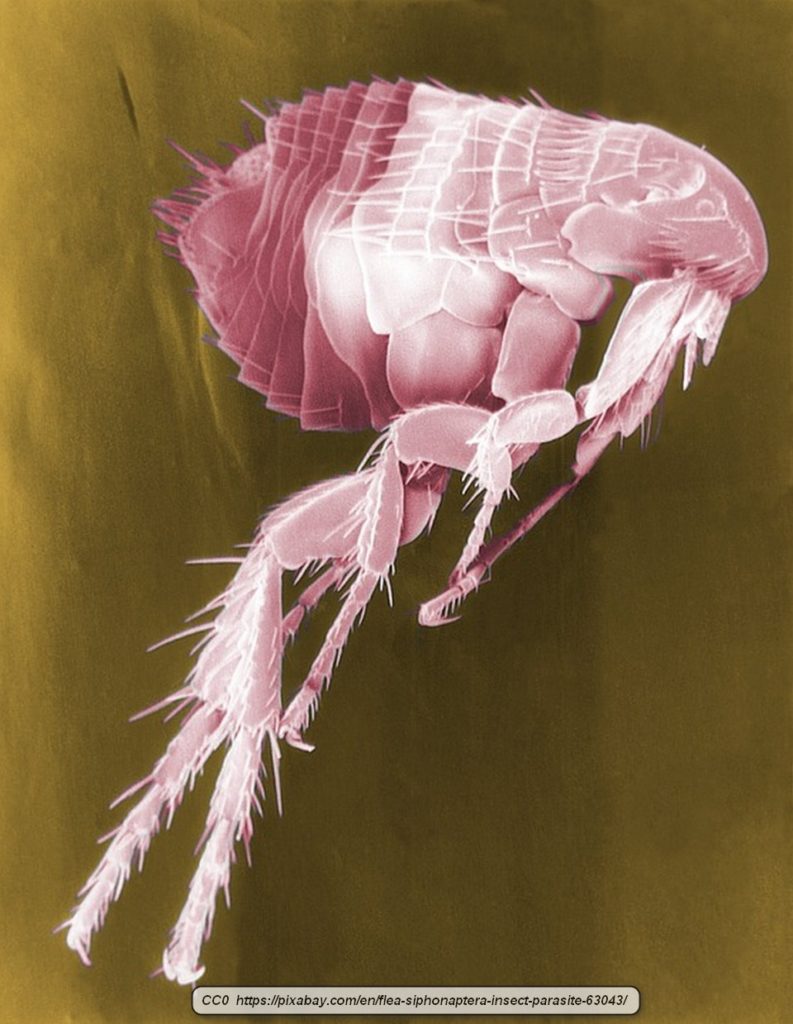 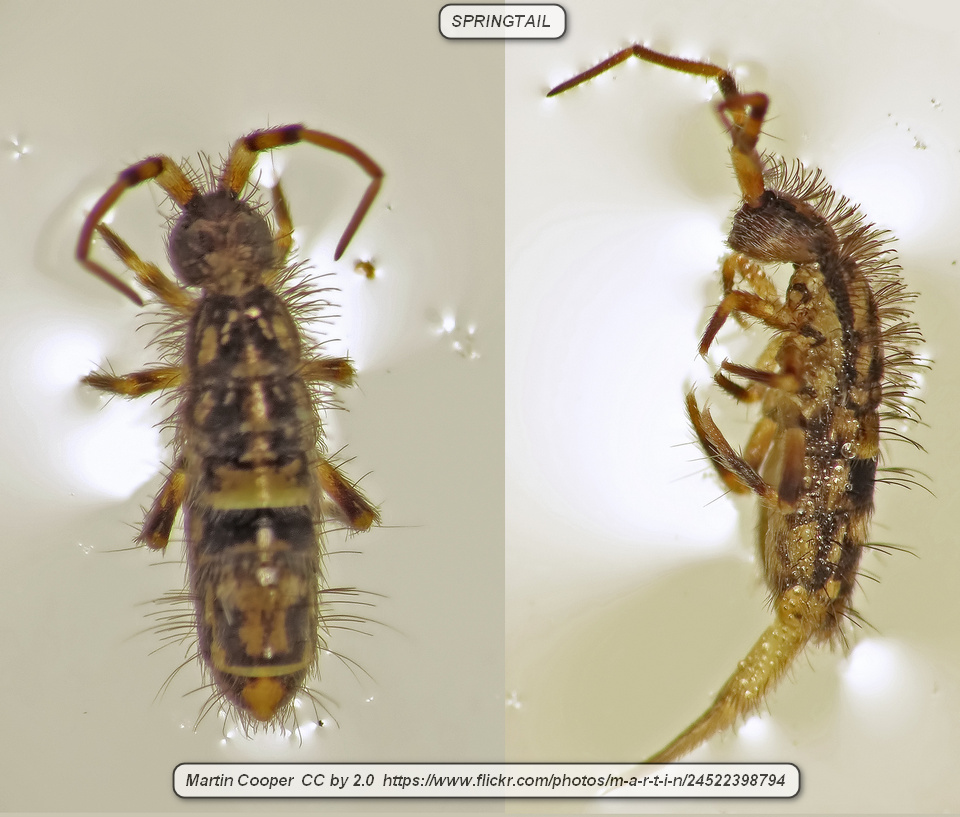 One of the most common insects of all in sheer numbers belongs to a less-known order. The order is Collembola and the insect is the springtail. Although no longer considered an insect, they are included here because they conform to the definition of an insect that was laid out above. Springtails are tiny creatures and are so numerous that there are estimates that 100,000 occupy every square meter of ground on earth, excluding areas that are permanently frozen.

With all the orders that have been listed here, this still isn’t all of the insect orders. What makes it particularly difficult for a taxonomist is that while most orders are clearly defined, there can be individuals that have a general appearance that might lead to a person thinking that they belong to an order they don’t belong to.

You might not have a great deal of interest in insects, but the simple fact is that there are insects around you, regardless of where you live. It is a worthwhile notion to get some idea about the life that surrounds you, isn’t it?