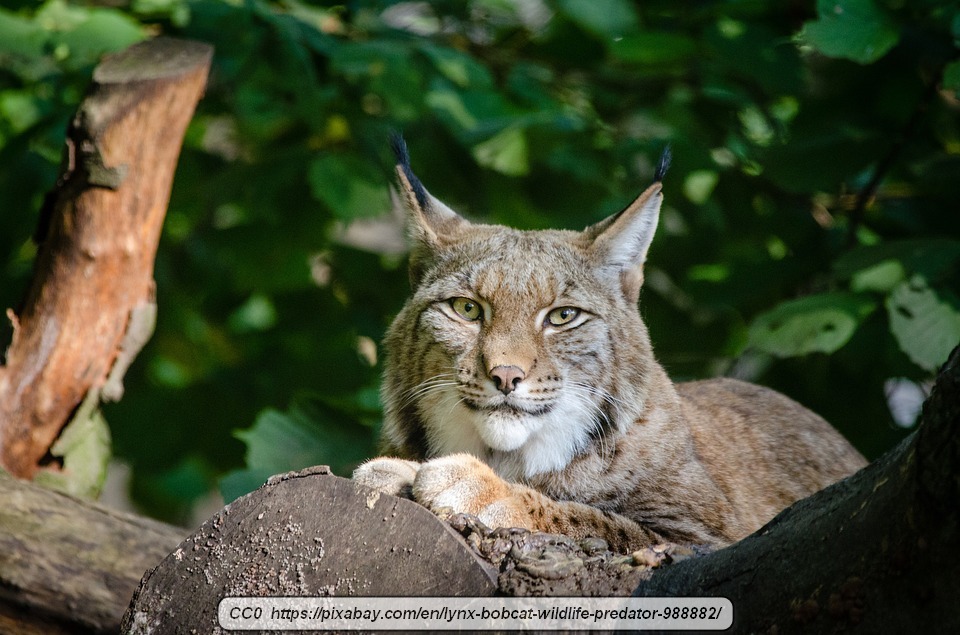 This sounds like pretty heady stuff, but the classification taxonomy of plants and animals isn’t hard to grasp and it involves the life that surrounds us all on a daily basis.

The classification of plant and animal types, while based on a solid foundation, isn’t exact. It is because of this that there can be some disagreement as to what family or order a particular plant or animal belongs to.

Taxonomists, the scientists involved with plant and animal classification, usually look at how similar particular anatomical structures are between different species are in order to determine where the lifeform belongs in the classification system. 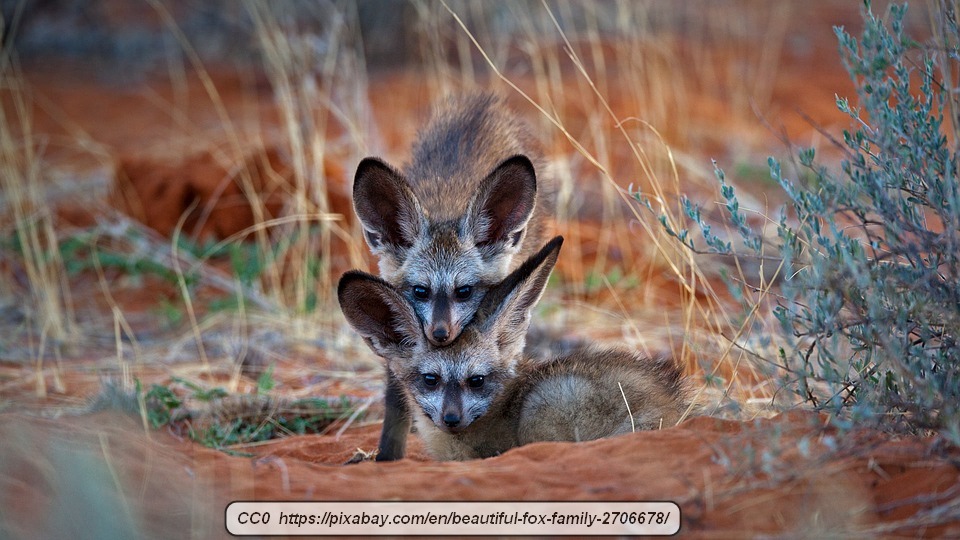 All of this is pretty dry reading so far, but it gets more interesting. Taxonomy is continually changing. Not only are new plant and animal species found quite often, certain traits fall into or out of favor as being the most important. For this reason, plants or animals that were long considered to be part of one group can be reclassified into a different group, usually with some disagreement among taxonomists as to which group the plant or animal really belongs.

For example, skunks were long considered to be part of the Mustelidae, or weasel, family. They share many traits that define members of the weasel family. However, skunks have been moved into their own family; Mephitidae. Some taxonomists don’t agree with the change of the family since the differences between skunks and weasels are quite minor. The fact that there are differences of opinion means that skunks can correctly be considered part of the weasel family and just as correctly be considered part of their own family. Again, taxonomy isn’t an exact science. 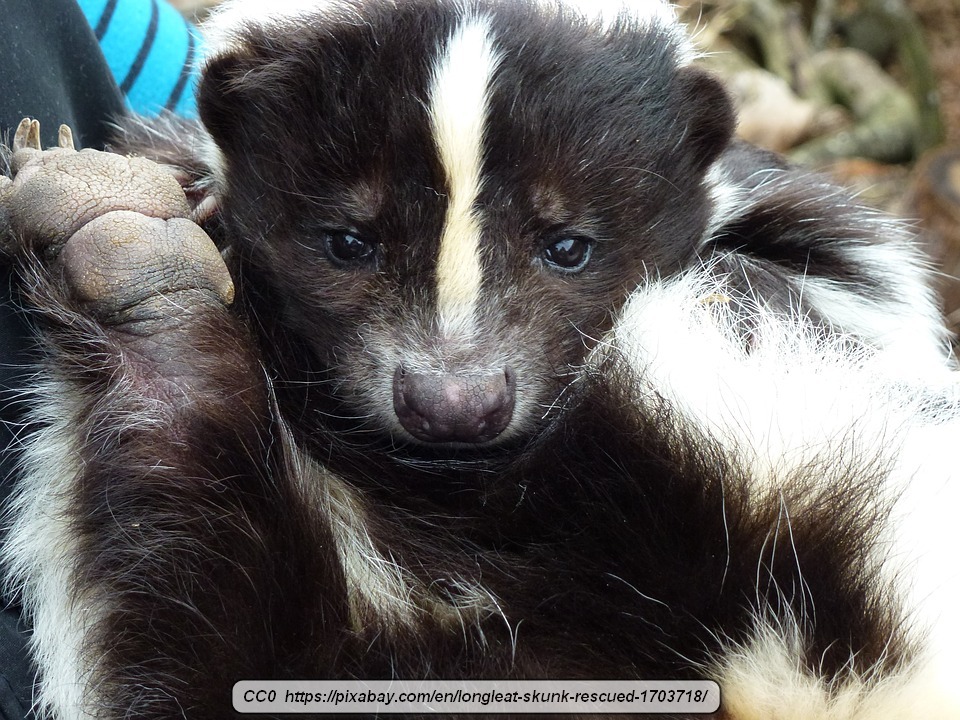 It is really amazing, when you think about it, that there is a taxonomy at all, even if it isn’t exact. Some creatures are unmistakably similar. It is easy to see just from looking that a leopard, cougar, lynx, tiger, and housecat are all cats, though they vary greatly in size, range, and habits.

However, there are creatures that share many traits, yet are quite different in others, too. Foxes share many cat-like traits, yet foxes are in the dog family.

Plant and animal taxonomy is far from being dry and uninteresting. Knowing how different forms of life differ and how they are similar can give new insights into specific species. In fact, simply knowing what family or order a species belongs to can tell you a great deal about that species. 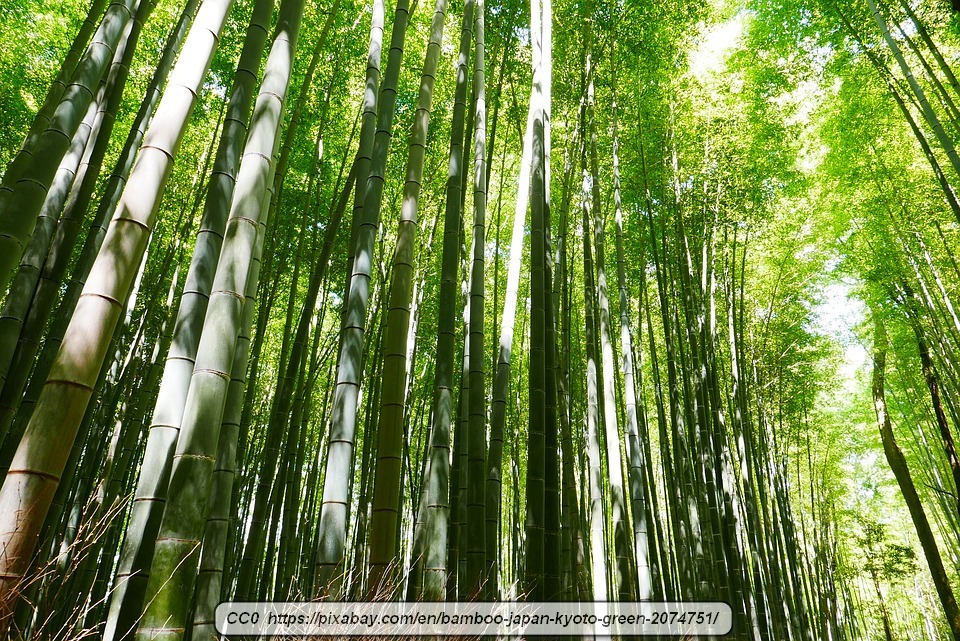 Rice, corn, crab-grass, sugarcane, and bamboo are all similar because they are all members of the Poaceae, or grass family. There are about 12,000 species in this family and the fundamental similarities are the same for nearly all of them.

Moving ahead, we will focus on different aspects of plant and animal taxonomy. As we do, you’ll see how interesting and how complex this all is, in a good way. If anything, it should also increase the appreciation of life in general, while expanding knowledge.