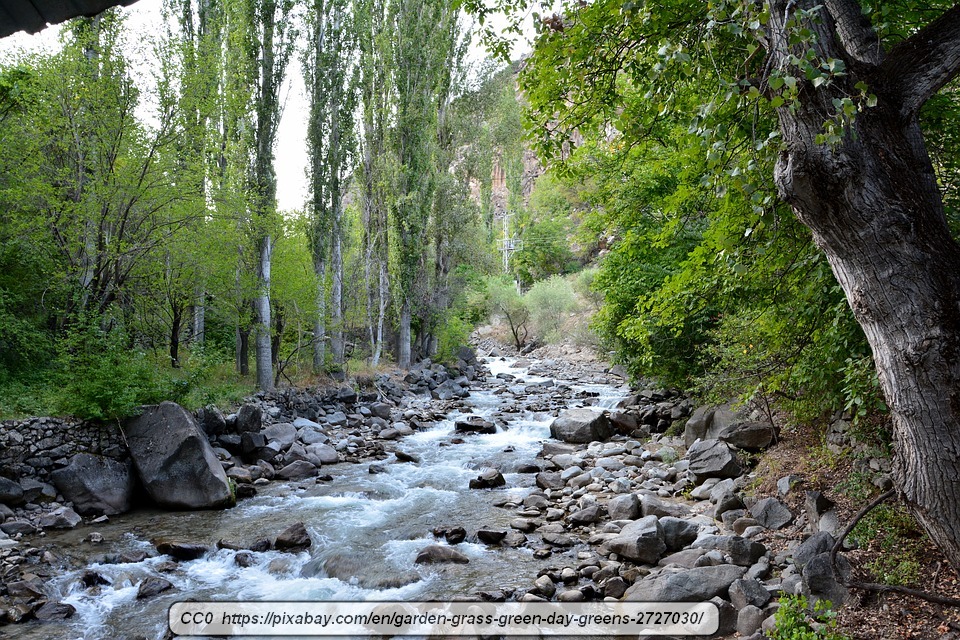 It is safe to say that most people probably don’t want to try to memorize a bunch of Latin genus and species names for plants and animals. Most people have difficulties even pronouncing those names. Why, then, are the names used in taxonomy and classification of plants and animals important?

There are actually several reasons that taxonomy and classification are important, besides the fact that the taxonomy tends to make everything more orderly. We’ll focus on just two of the most important of the reasons. 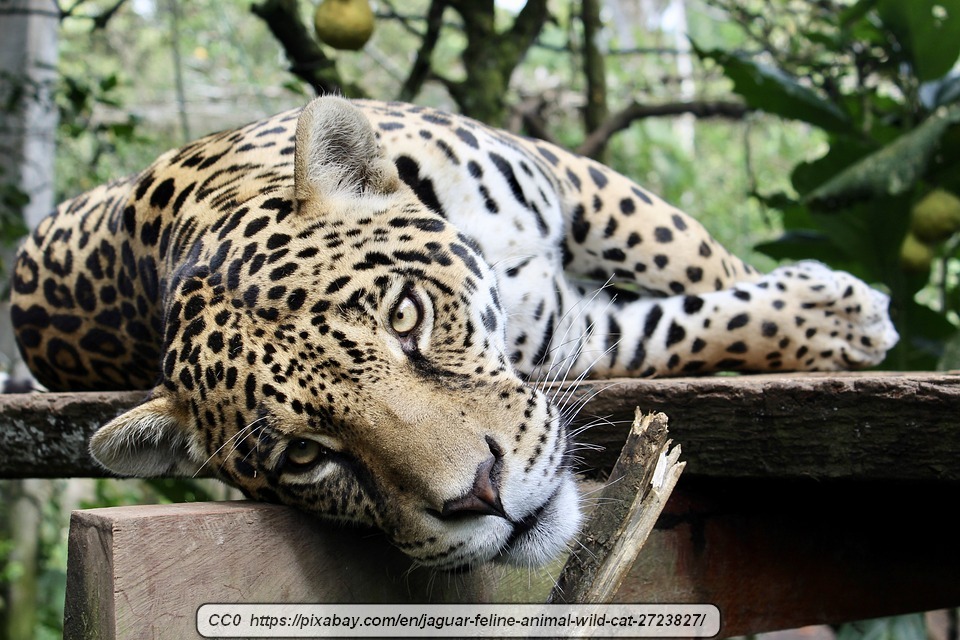 There can be many different species and subspecies within a given genus. However, all of them are likely to share a number of identifying traits. This is something that is good to know, even if a person has only a passing interest in a particular plant or animal.

For instance, the largest cat in the Americas is the jaguar, which has the scientific name of Panthera onca. The tiger (Panthera tigris), lion (Panthera leo), and leopard (Panthera pardus) all belong to the same genus, despite being old world cats. Although each of these cats is different in many ways, they are also similar in many ways. In fact, these are all called “big cats”. Among other things, all of these cats are capable of roaring. 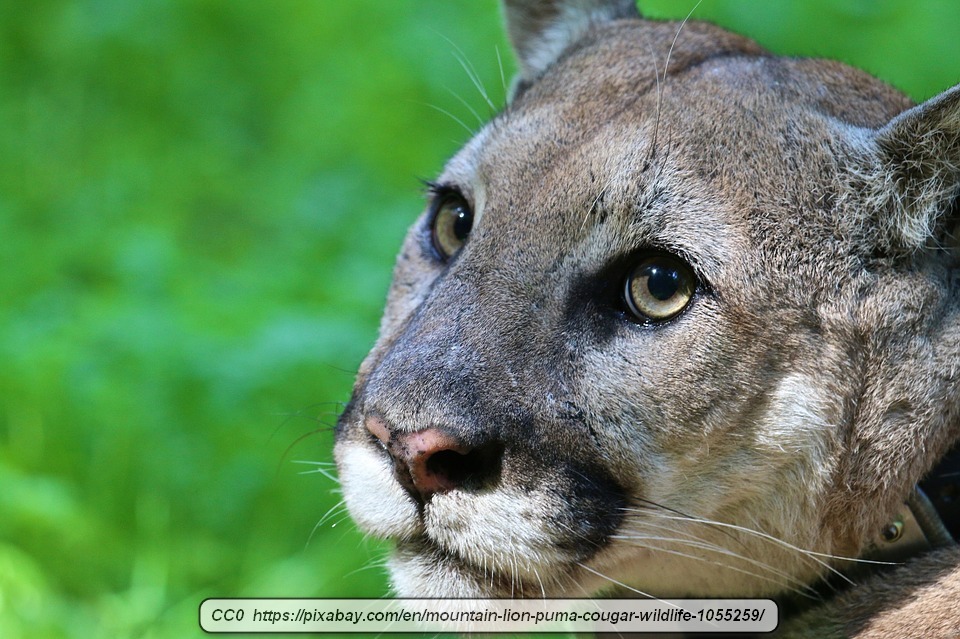 The second largest cat in the Americas is the cougar (Puma concolor). This cat isn’t much smaller than a jaguar and it is actually larger than a leopard, yet it isn’t one of the big cats and isn’t closely related to any of the big cats. It belongs to a different genus, which also means that there are fundamental differences in traits. For one thing, cougars can purr and they can scream, but they are incapable of roaring like the big cats can. Simply by knowing the scientific name, it is possible to understand that there will be major differences between cougars and the other four cats mentioned. 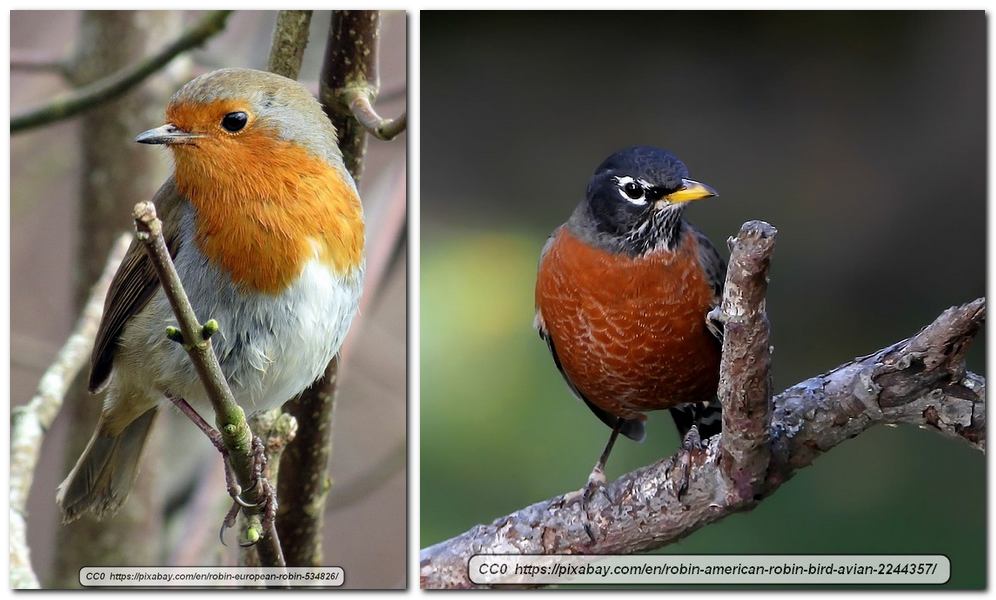 The other main importance of taxonomy and classification, and the use of the scientific names, is in the identification of the species. It is surprisingly common for a common name to be locally used for two totally different species.

For example, if an article is written about a bird called a “robin”, the article won’t have a great deal of meaning without knowing if the reference is to the European bird with the scientific name of Erithacus rubecula, or to the American bird with the scientific name of Turdus migratorius. Both of these birds are called robins, but they don’t look much alike, are completely different species in different genera, and have substantially different habits.

The point is that a particular plant can have a vastly different common name depending on the area or region it is found in. However, the scientific name is the same, regardless of where the plant is growing and even if it is found in a different country. In fact, this can be quite useful if a person is traveling from one region to another. In the United States, they might want to try a dish containing zucchini. In Europe, they might not know that a courgette is the same thing, but in both cases, the plant is a subspecies of Cucurbita pepo.

There are naturally other reasons that plant and animal taxonomy and classification is important. However, simply knowing and understanding these two major reasons should give people a great notion of why it is worthwhile to learn a little about that taxonomy.