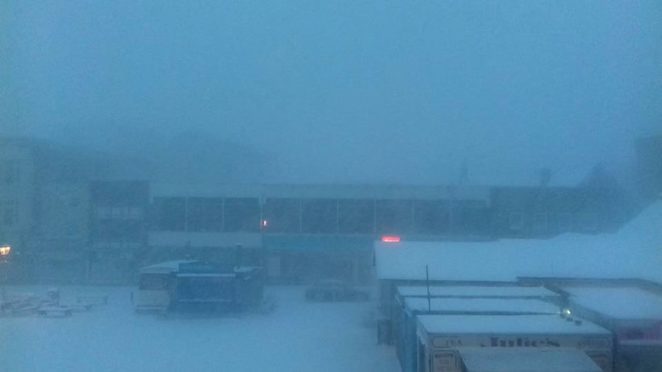 This photo I took this morning on my mobile phone at about 7 am. It was just starting to get light as you can see. I have to go to work early mornings, and it was snowing terribly, and had been throughout the night. They tell us on the news that the awful weather that has hit England has come from Russia and Siberia, and nick named it The Beast From the East. It really is a beast too! My fingers were so cold I thought they were going to fall off!

Thankfully the snow had stopped by mid-morning time, but there is still so much snow on the ground. Really, I don’t like it one little bit and can’t for it all to go! It’s terrible and the wind is making it feel so much more colder than it really is! How are things in your neck of the woods? Are you getting much snow?