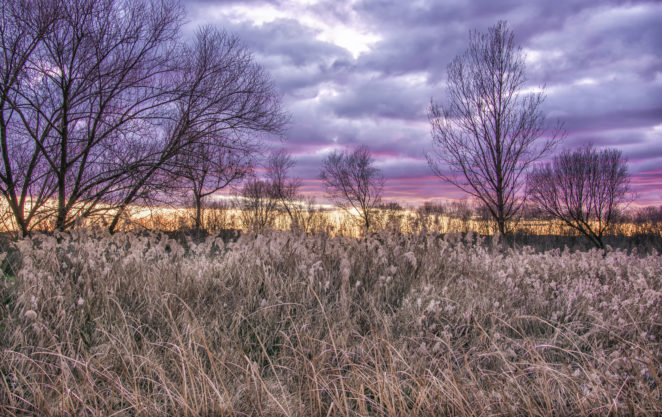 If you shoot two photos of the same subject, one in JPG with low data compression, high quality, and another in raw, you will surely see better taken in jpg: you will have greater sharpness / focus, better contrast, better illumination and colors will appear better Represented. This is because a digital camera usually applies different digital filters to improve the image. However, the raw format shows us the photo as it was captured by the sensor, with no improvement filter that, although it appears to be poorer, contains much more information and will be very manipulable when adjusting lights and colors.

In RAW you will see more neutral, less saturated colors, a softer focus and an illumination that will depend on the exposure we made, more visibly on or underexposed if that were the case. However, a jpg photo, when in RGB mode, has 24 bits / pixel, 8 per channel, versus 30 to 48 bits / pixel, 10 to 16 per channel, which usually contains the image obtained when the file Raw The 24 bits of RGB will be sufficient to see the full range of colors possible, but will be clearly insufficient when we want to make certain adjustments to the image, lighting, correction of tones and others.