I found out about Fullerton Woods – Des Plaines River Trail off of AllTrails application via Google Play Store. It stood out because it was one of the few trails that would allow me to cover at least 10 miles. Plus, it consisted of some of the perks that I love about trails, such as it being shaded, having soft terrain, and that therapeutic nature feeling.

I drove about 8 miles to River Grove from the west-side of Chicago and it was totally worth the drive. The Des Plaines River Trail was not congested at all in comparison to Chicago’s Lakefront path, which I was totally not in the mood to run. The thought of being on the Lakefront path with the heat melting me away was not in my interest, so I just had to seek out something different which was the Des Plaines River Trail. 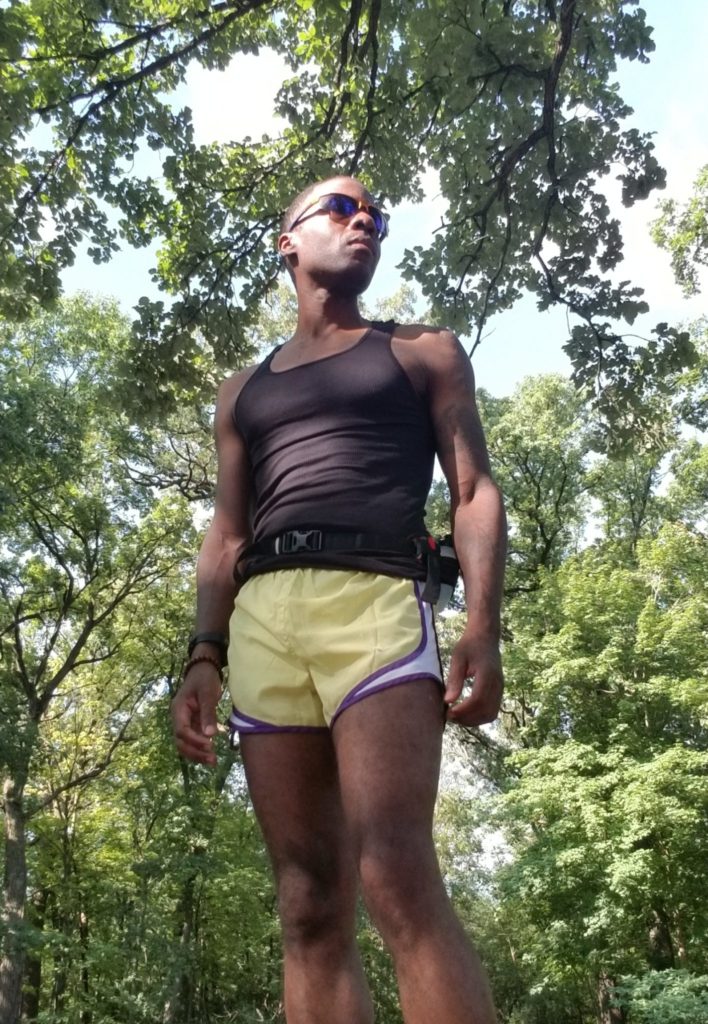 Shame on me, guys! I packed my trail running shoes and did not utilized them whatsoever because the paved portion at the beginning of Fullerton Woods threw me off. However, next time I plan to bring them out proudly as I tackle this trail again which will be very soon.

On this trail I encountered hikers, mountain bikers and trail runners which all were very friendly. The encounters with the mountain bikers did throw my pacing off, but I took it as a short rest break to hydrate and gather myself until they passed by on whatever portion of the trail I was at. 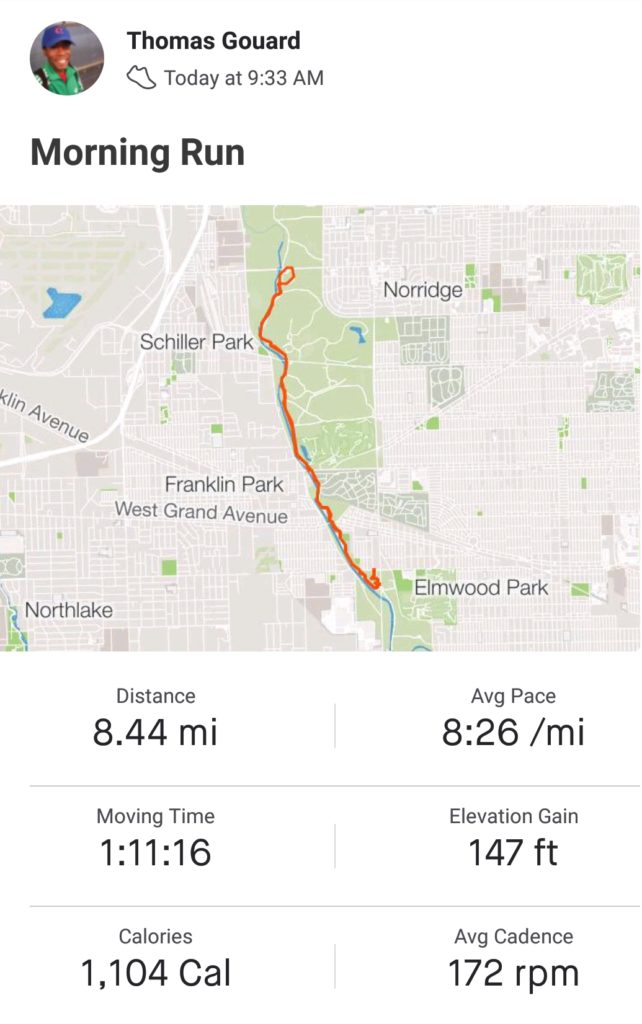 In order to not get lost I stayed along the Des Plaines River, which was located on my left hand side throughout my journey out. My end milage ended up being 8.4 miles, but it easily could have been more if I would have taken a certain turn far out. I wanted to keep it simple because it was my first time out, but next time I plan to not be so attentive to my route and ready to explore this trail more.

I really love this trail! And I will most definitely be returning because its distance satisfied my preference of mileage I wanted to accomplish without doing it in the blistering heat and on the hard surface pavement.

After completing this run, I stopped in to Ross to purchase a few needed things with this military style bag being one of those items followed by a few items that caught my interest while headed to the register. 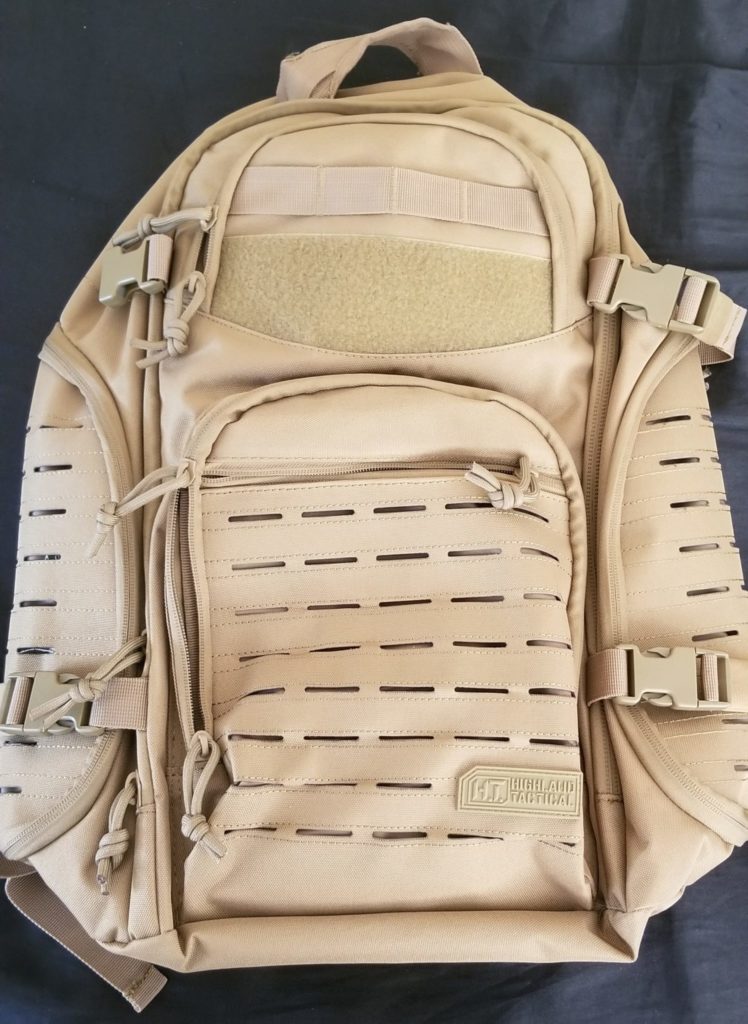 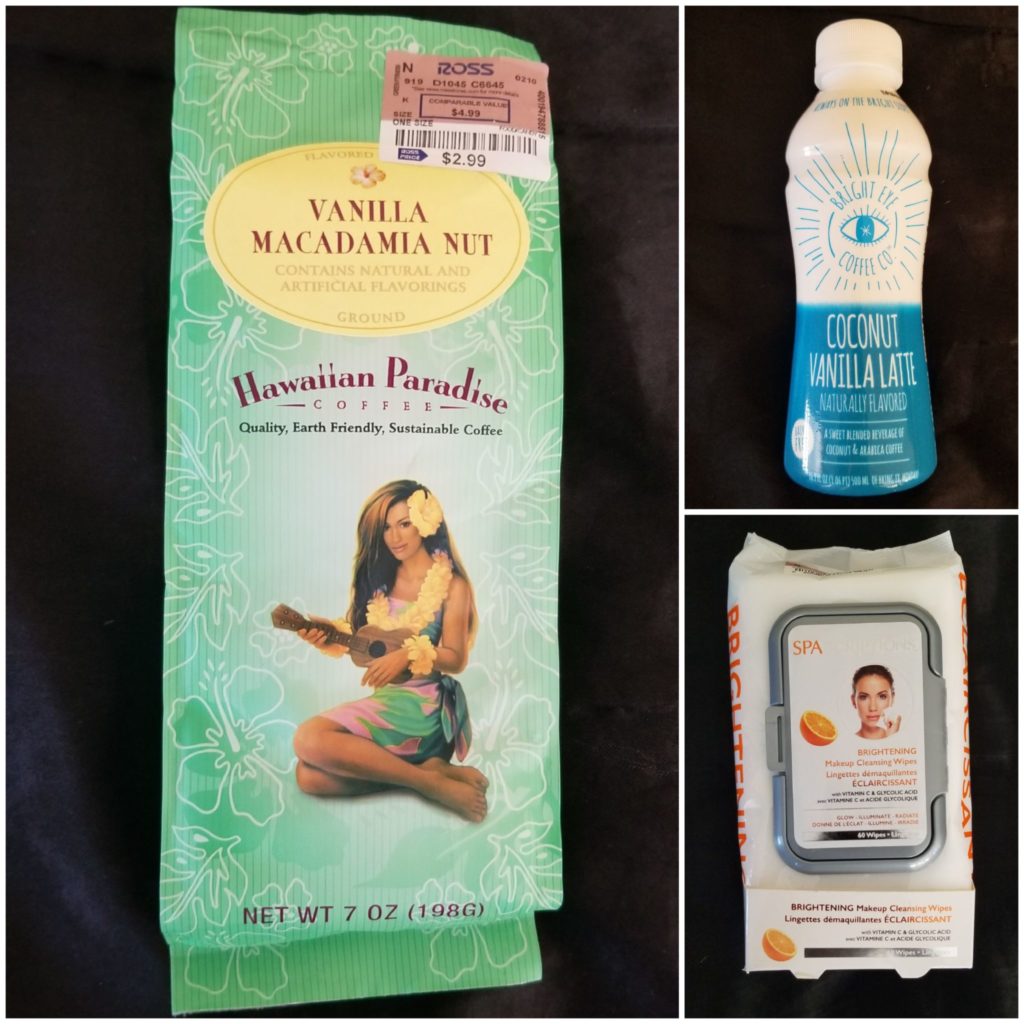 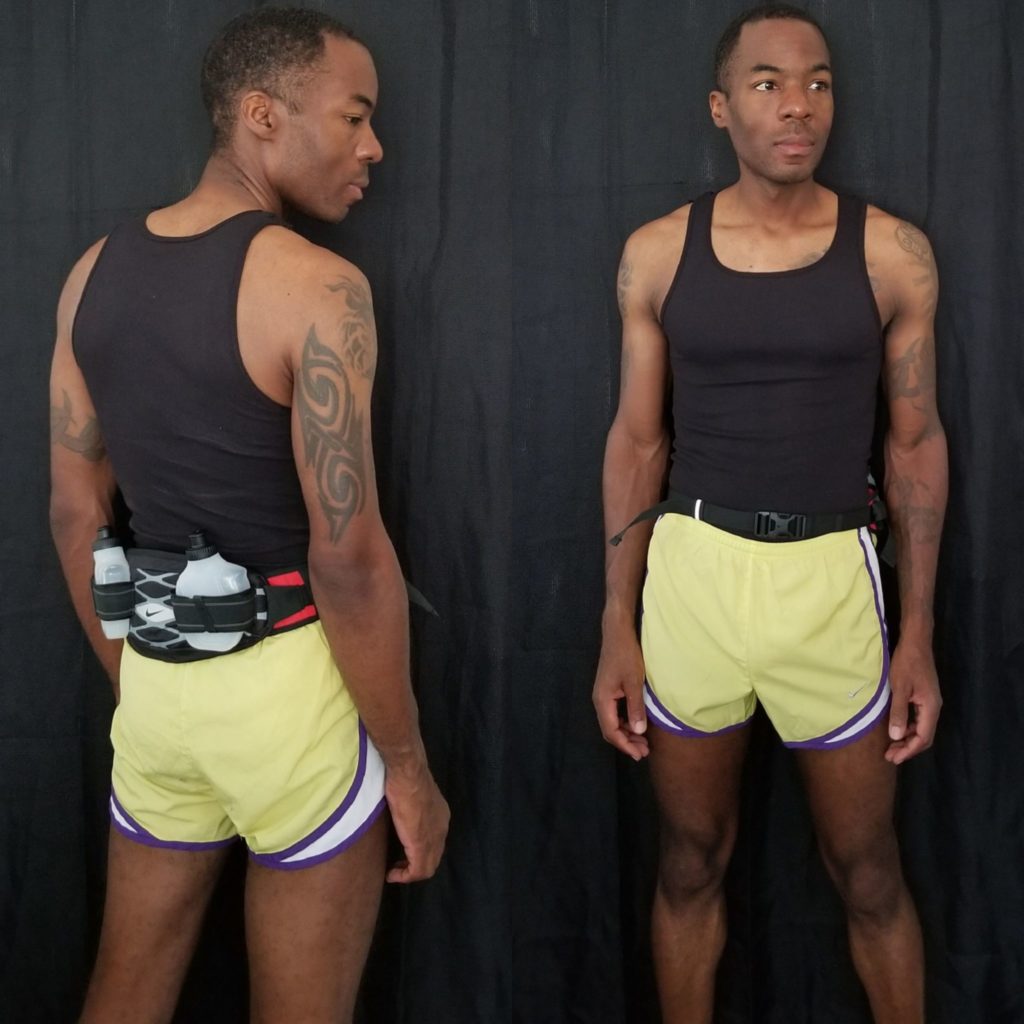