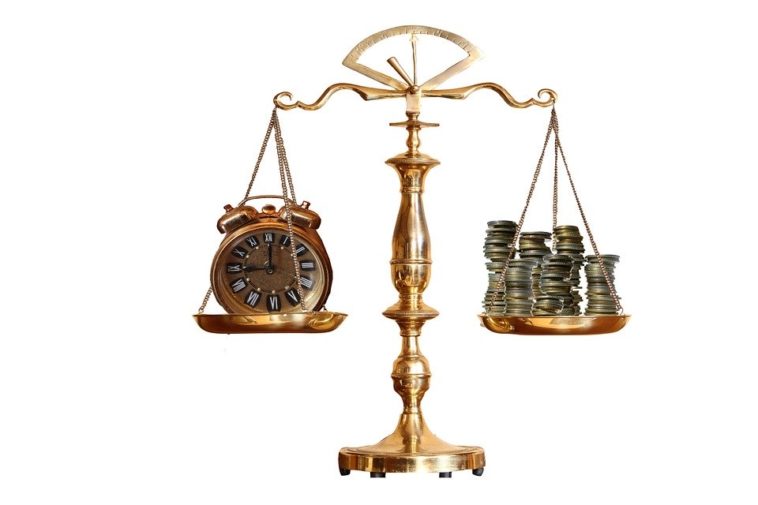 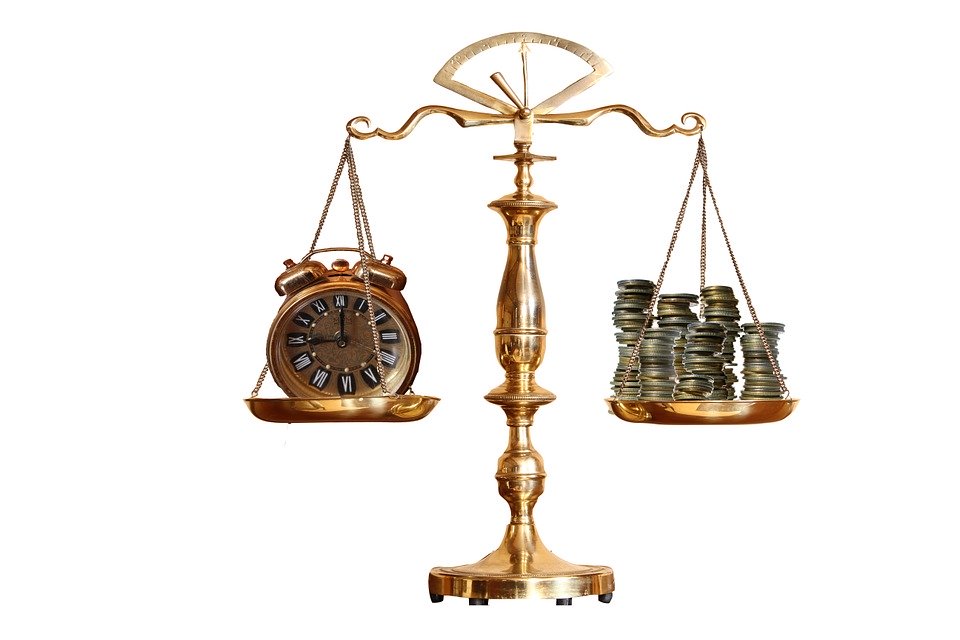 On Friday, Monsanto was ordered by a federal court to pay Bader Farms $15 million in damages for the pesticide dicamba destroying a majority of peach trees on the farm in southeastern Missouri.  However, the ruling was not fully complete because the amount for punitive damages was scheduled to be given out by the jury on Saturday.

The jury announced the amount yesterday with the punitive damages being $250 million.  That means that Monsanto must pay a total of $265 million to the owner of Bader Farms for creating a pesticide that is uncontrollable.

Bayer, the owner of Monsanto, assumed that the corporation was out of the woods due to a possible settlement occurring for over 50,000 people after they obtained cancer from using the weedkiller RoundUp.  However, this verdict will now open the door for other farmers to sue Monsanto for the dicamba drift destroying their crops as well.  Bayer buying Monsanto could possibly go down as the worst financial transaction of the 21st century even with 80 years left in this century.