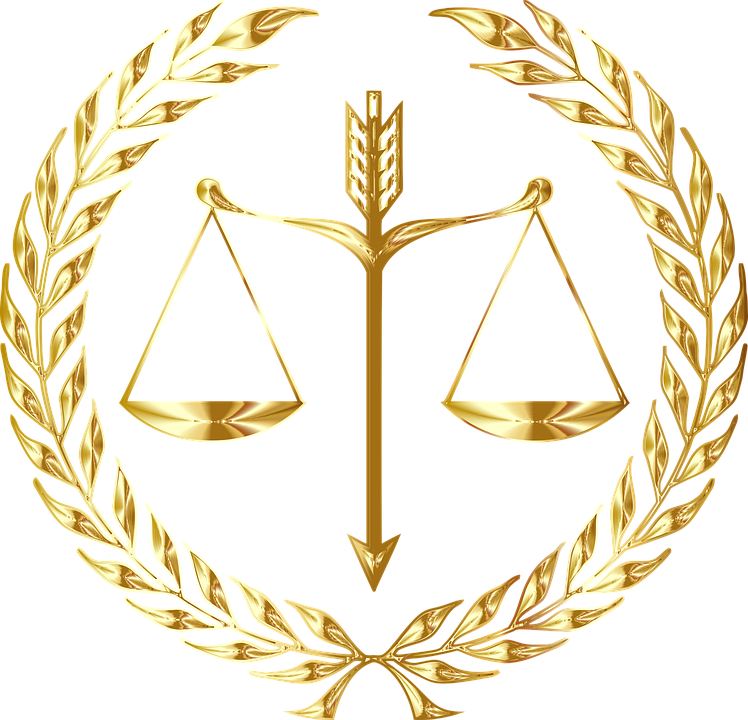 Yesterday, a jury awarded a farmer $15 million (USD) in a federal lawsuit against Monsanto.  The peach trees at Bader Farms in Missouri were destroyed due to dicamba, a pesticide manufactured by Monsanto.  The farmer never used the pesticide, the toxic pesticide drifted onto his farm from other farms spraying dicamba in the area.  Dicamba is so toxic that the side effects are nerve damage and a blue discoloration of the lips.

Since Monsanto never created a way to prevent the dicamba drift, the agricultural giant was held liable for the damages.  However, the ruling is not fully done.  The amount for punitive damages will be announced at the federal court in Cape Girardeau, MO later this morning.