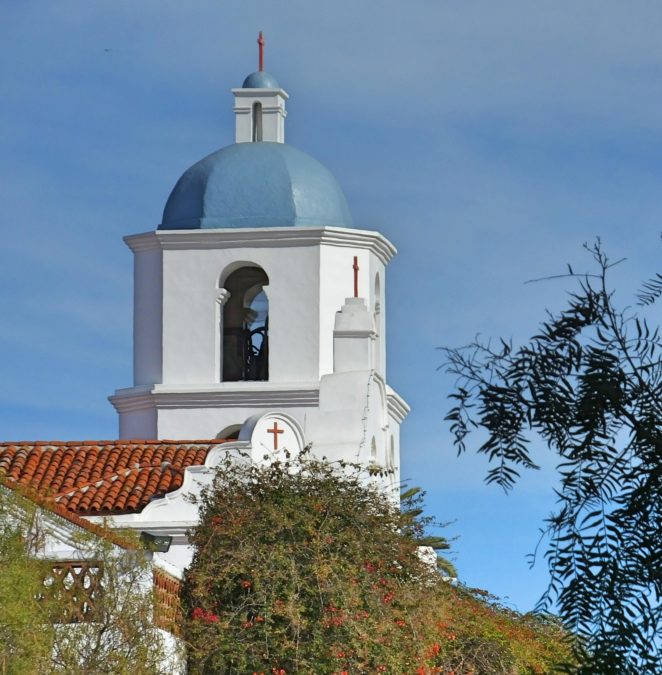 And a bit of history! These are just some random photographs of the grounds and buildings.

The mission was name San Luis Rey de Francia, and is known as the King of missions because of it’s sheer size.

The location was called “Icayme,” which means “Fairview” by the Luiseno Indians. The natives were part of the Shoshone Tribe. The Franciscan Fathers, Lasuen, Santiago And Peyri called the natives “San Luisenos” and was later shortened to Luiseno.  The 3000 natives were essential in the building of the mission.

The bell tower and the photo I chose for the cover.

Another tree, but look closely, in the V there is a palm tree growing.

A closer look at the palm tree inside.

Stuck on the tree theme, here is another. The one below is a very old and very cool looking Star Pine, you can tell it has had some times in the past but still stands tall.

And the oldest Pepper Tree in California continues to thrive today.

Here is another on the grounds.

That’s all for now, more later!