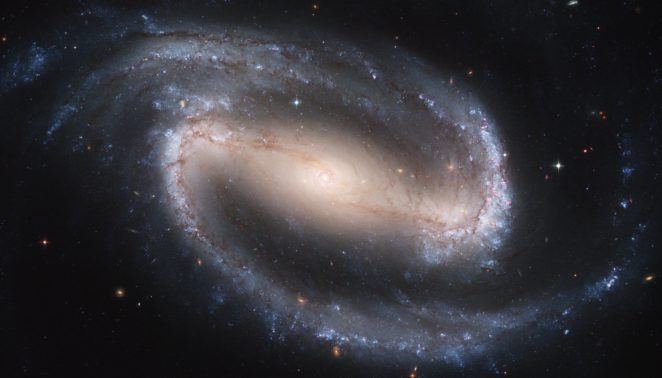 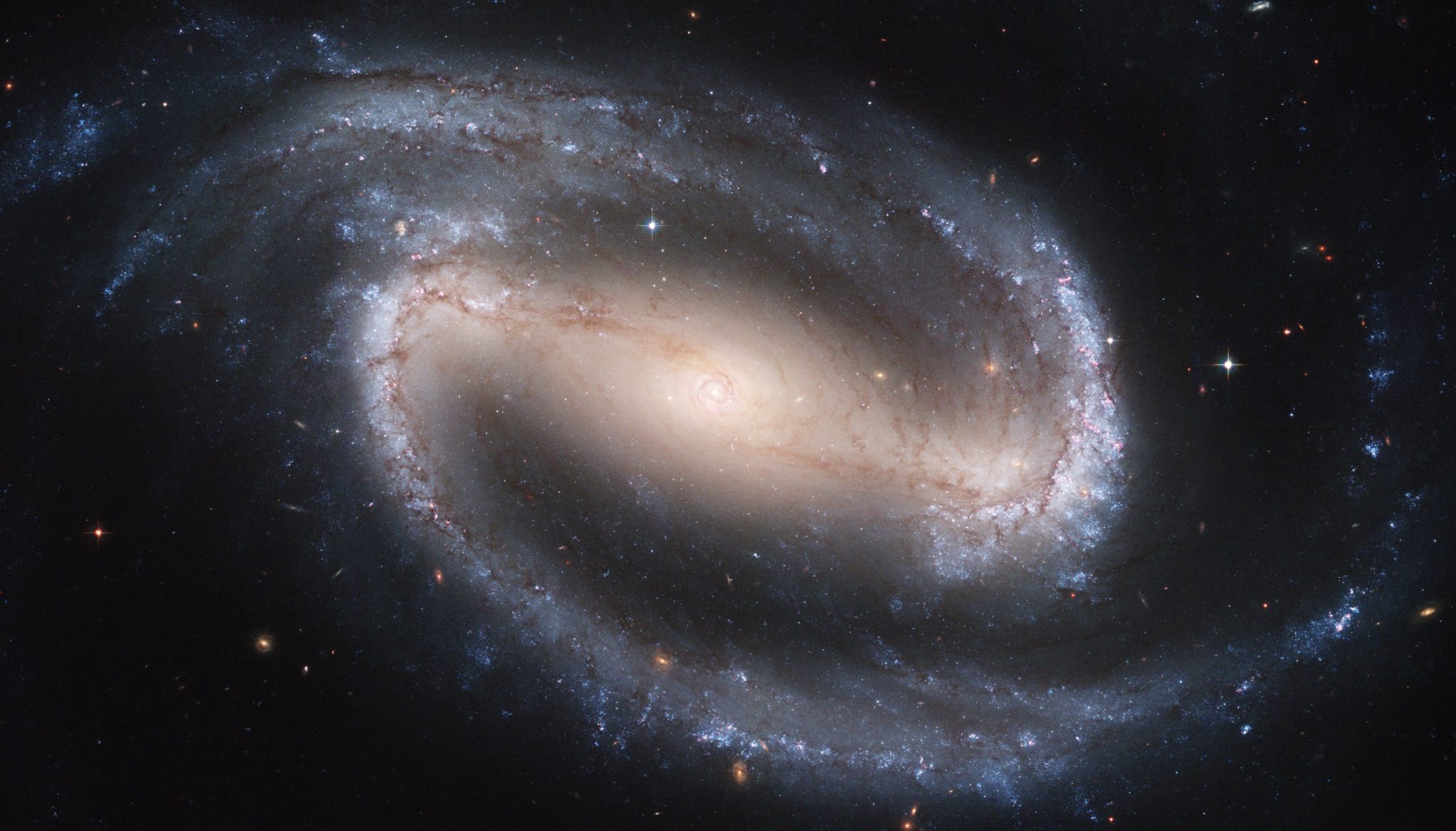 A galaxy formulated not long after the Big Bang may change how we think about Dead Galaxies; more specifically, it may change how we think about how they evolve. Photographed by the Hubble Space Telescope, the galaxy stopped producing new stars just a few billion years after the Big Bang, making it what’s known as a Dead Galaxy.

According to a report, published in the journal Nature, it is the first that that scientists have managed to see a galaxy evolve from a disk-shaped spiral galaxy into a more three-dimensional elliptical galaxy, the more common shape for old-star and dead galaxies. Writing in the journal, study leader Sune Toft of the University of Copenhagen, Denmark, spoke about the find, saying:

“This new insight may force us to rethink the whole cosmological context of how galaxies burn out early on and evolve into local elliptical-shaped galaxies. Perhaps we have been blind to the fact that early ‘dead’ galaxies could in fact be disks, simply because we haven’t been able to resolve them.”

According to Hubble researchers, this Dead Galaxy is three times the mass of the Milky Way – our galaxy – but only half its size. The Hubble team also seem to insinuate that galaxies merging together is what may cause the evolution into eliptical galaxies. As Mr. Toft says:

“If these galaxies grow through merging with minor companions, and these minor companions come in large numbers and from all sorts of different angles onto the galaxy, this would eventually randomize the orbits of stars in the galaxies.”