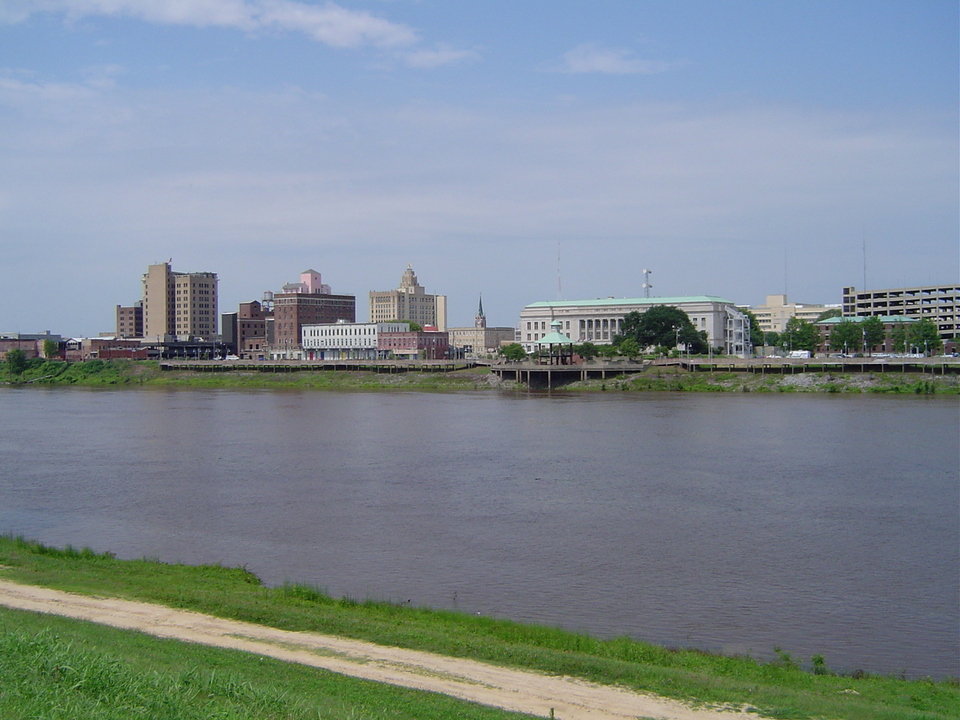 I am sure we all familiar with the old slogan “If you want something to be done, do it yourself.” This blog is one of those stories that makes you wonder “What is going on here?”

When Bryan decided to have one of his relatives scratch the lottery ticket to see if he won a prize, the relative threw the lottery ticket into the trash can outside of the Muse Food Mart since he thought that the ticket was not a winner..

Bryan decided to look into the trash can outside of the food mart to make sure that the lottery ticket was not a winning ticket, he was shocked to learn that he won the grand prize of $200,000.

Bryan then had a chat with officials of the Louisiana Lottery to make sure that he had the winning lottery ticket.

The officials of the Louisiana Lottery confirmed that he won the $200,000 dollars in the “Make My Year”.

After Bryan will pay Uncle Sam or the Federal government and the State of Louisiana their fair share of taxes, Bryan will receive the net prize of $140,000 dollars.

Maybe next time Bryan buys a lottery ticket, he will scratch the ticket himself to make sure that the lottery ticket is indeed a ticket that did reward him with a prize.