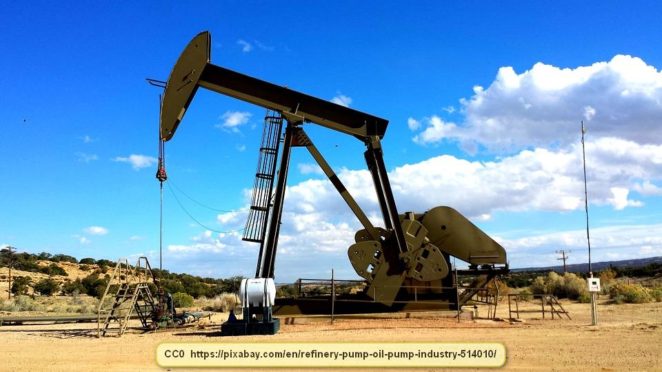 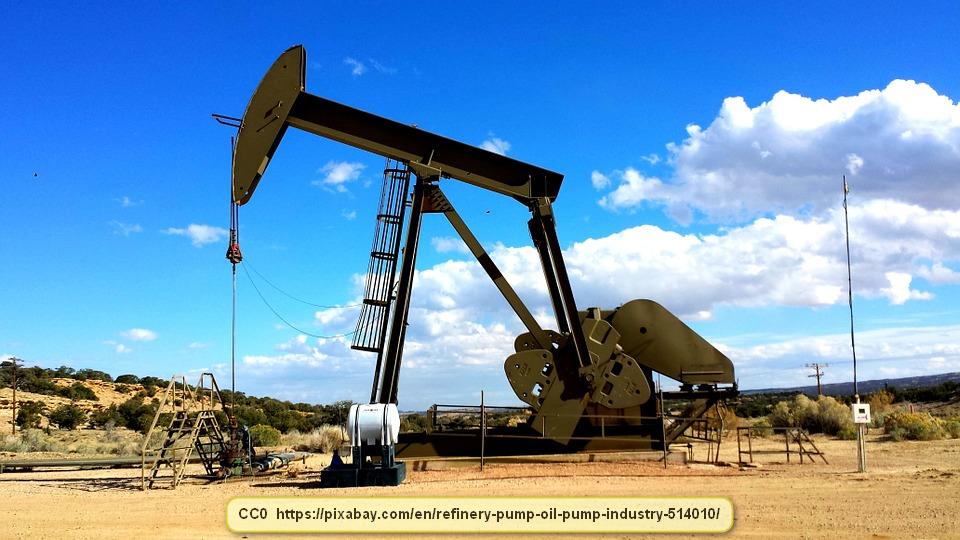 It never ceases to amaze me how so many people are verbally against businesses and claim that businesses are evil. It seems to make no difference that without businesses, there are few jobs. A great example that is sometimes cited is gas companies. The number of people employed by gas companies is large, yet the companies are thought of as being evil, money-making businesses that overcharge for gasoline. The truth often surprises people, though it doesn’t take a great deal of thought to recognize the truths as being such.

To begin with, gas companies don’t artificially inflate the prices of gas. In fact, they don’t set the price of gas. The companies must purchase refined gasoline and diesel to sell to customers and they must pay their employees, pay for the upkeep of equipment, and pay for many other associated costs. They would quickly lose money if they increased the price of gasoline by more than a penny or two per gallon because the consumer would simply go to a service station that offered gasoline for less. It is exactly this fact that led to the gas price wars in 1974.

A large part of what is paid at the pump is due to taxes, but most of this isn’t even taxes from the federal government. The federal gasoline tax has been holding steady at 18.4 cents per gallon for some time now. This sounds like a lot, but when the price of gas is $3 per gallon, it only accounts for a small percentage of the price. 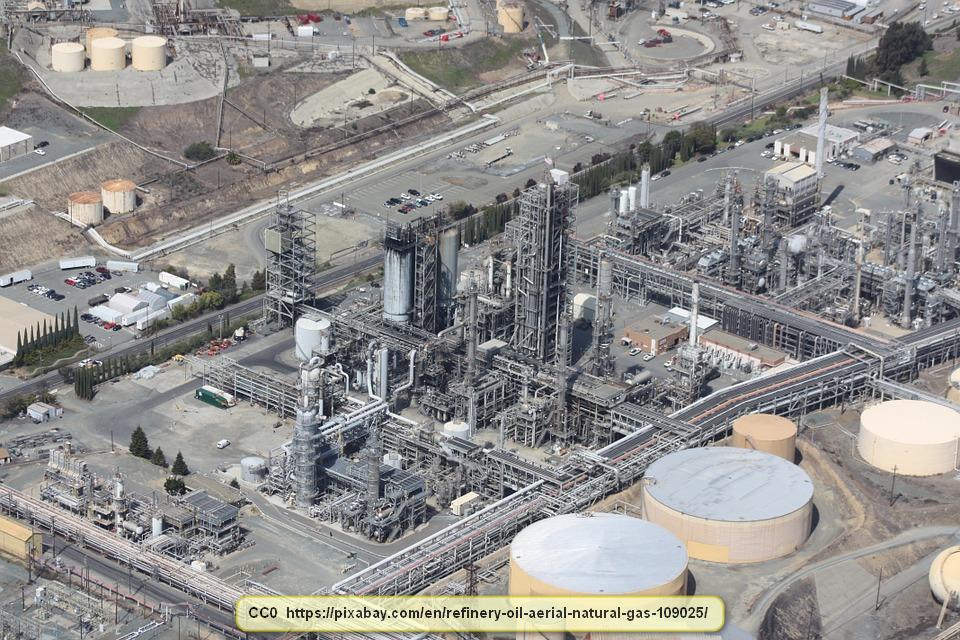 Counties and cities can add taxes to this and it is important to realize that these taxes are hidden. People usually aren’t made aware of how much tax they are paying for a gallon of gasoline. Still, if the price of gasoline is $3, even 69 cents per gallon is only roughly a third of the price of a gallon.

The base price per gallon of gas is actually set by the commodity market. As the price of stocks fluctuates, the price gas companies must pay for the refined fuel also fluctuates. Rather than suffering a loss, the gas companies pass along the increases and decreases to the consumer. That is good business sense. 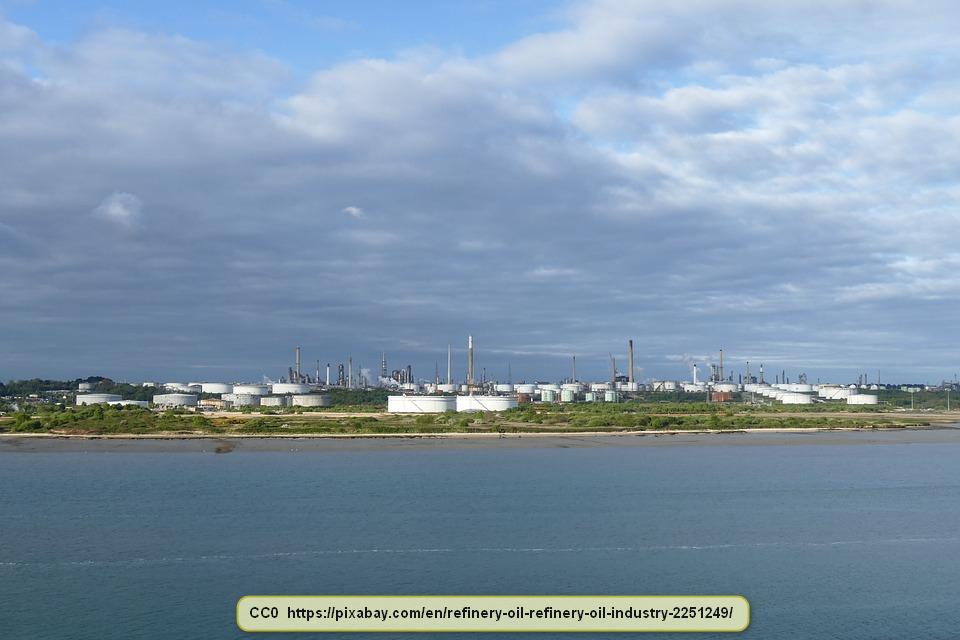 This means that the truth is that most of the price you spend for a gallon of gas is caused by the commodity market plus taxes. The gas companies get only the sliver that is left. It seems like they make a lot of money, and they usually do, only because so many gallons of gas are purchased every day.

Many people living outside of the US might point out that our price is quite small in comparison to what they pay for petrol. This is true in most countries. However, not even counting imports, the US produces on the order of 10 million barrels of oil per day. That is a huge amount of oil, so it stands to reason that refined fuels would be substantially less in the US than in most other countries, many of which don’t produce oil and don’t have the means of refining it.

The bottom line is that gas prices aren’t at all an indication of how vile businesses in general or gas companies in specific are. If people are upset with gas prices, most of the blame can go to the commodities markets, as well as to the ‘evil’ city, county, state, and federal governments that insert hidden taxes, used to pay for services the consumers expect without giving them any thought.