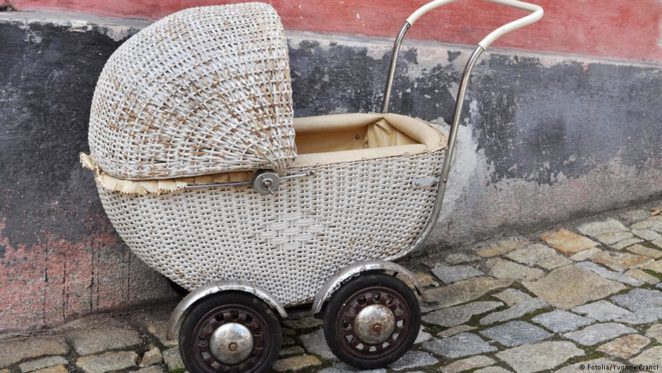 Are the allegations that, during the regime of the Spanish dictator Francisco Franco, 300,000 babies were kidnapped by their parents? A dark page of Spanish history is now coming out of the world.

In September 1965, Maria Jose Estevez gave birth to her first child. She was a beautiful and healthy baby, she remembers. Maria sees her son for only a few seconds. Shortly after birth, the midwives took him to another room and a day later told her that the child had died. Maria Jose Estevez, however, was certain that her son had not died. The Spaniard suggests that she and her child have been the victims of one of the most brutal crimes of the Franco regime, for which almost nothing was known for a long time. Only recently appeared indications that during the dictatorship (1939-1975) in Spain systematically kidnapped children.

Whoever is against the regime has no right to a child. A documentary series on Spanish television and the investigation of Judge Baltazar Garcín contributed to the revelation of this cruel crime. According to him, the regime’s opponents were “punished” by the authorities by kidnapping their children – in most cases directly after birth. Babies received new names and were provided for the adoption of childless families, supporters of the Franco regime.However, children were kidnapped not only in the Spanish maternity wards but also in French camps where Spanish people had fled their country after the end of the civil war (1936-1939). In a report that appeared two years ago, Garzon argues that more than 300,000 children were stolen during Franco’s time.The ideological basis for state theft of children was an idea of psychiatrist Antonio Vadjo Nahera. In his view, Marxism was a kind of mental illness. That is why the children of the “left” had to be separated from their parents – only that could have prevented the negative influence. At the root of this vice is the idea of “regenerating the Spanish race”. The ideological motives were later added financially. It is assumed that clinicians involved and clinicians have earned solid sums.

But why is such a drama revealed so late? Spanish justice has always had problems with overcoming those dark times. For the crimes of the regime, no politician or military has ever been punished. Judge Garston wanted to put an end to inaction and silence, but he was fired because he overcame his competences during his investigations on the Franco case.The clarification of the drama inspired the courage of many affected families. There have been numerous charges in the courts. However, according to prosecutor Javier Zaragoza, the chances of clarifying cases are scarce. Crimes most likely have already been forfeited. However, Maria Jose Estevez does not lose hope. She wants – more than anything in the world – to find her son to assure her that she has not abandoned him.