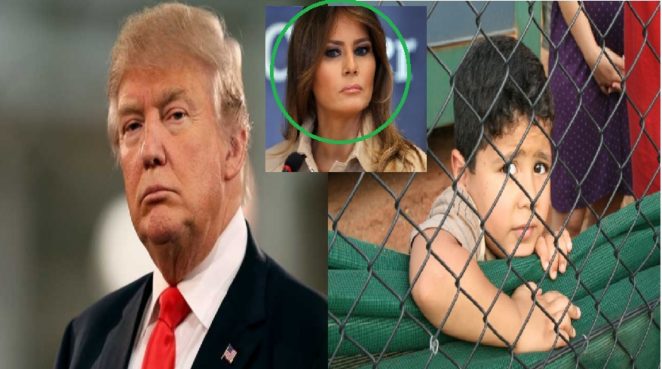 Trumps withdraw the decision of Separating illegal immigrants through an executive order. This decision has been taken in light of these pictures and videos In which two to three years of children have also been isolated from their parents, and in this case dozens of crying and annoying children’s pictures had disrupted the common American.

After this announcement, the statement of the US president has also been denied, in which he said that he is unaware and have got no authority in this case of the separation of children from the asylum seekers from their parents and and now trump have said. An order will be signed soon especially for this case. Which, in particular, the illegal immigrants from Latin America were being kept separately from their parents in border-based barracks. 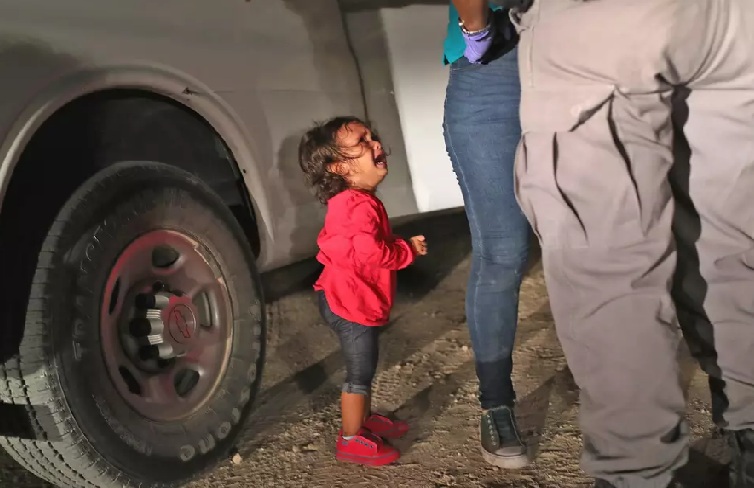 President Trump spoke to reporters after meeting Homeland Security Secretary kirstjen Nelson. But interestingly, just a day before, he expressed his disrespect about the same aspect and subject him with the Congress decision.

President Trump also pointed out that maintaining his ‘Zerotelance’ policy in this regard, however, now immigrants will be able to live with their family. Under the zero tolerance policy of President Trump, the adolescents were detained under U.S. martial services for illegal immigrants.

While the children were being kept separate from the Department of Health and Human Services. Crying from this process, the video and pictures of the children forced the United States and the whole world to revise this controversy decision.

Note  To days back Melania Trump severely criticize the trump immigration policy and said she will definitely play role for this case.