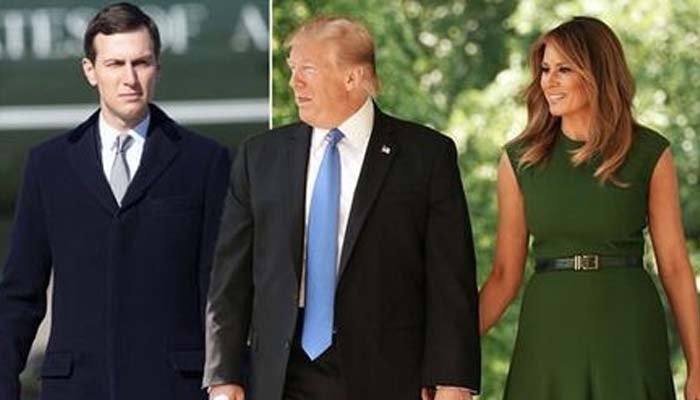 The victory of Democratic candidate Joe Biden in the presidential election has caused division among Trump’s close associates, while Trump’s wife Melania and his son-in-law and senior adviser Jared Kishner have advised the president to concede defeat in the election.

The eldest son of the US President praised his father for his election campaign. According to US media, Jared Kishner, a senior adviser to President Trump and son-in-law, went to Trump himself after the election results came out and advised him to accept the results. Trump’s sons Donald June and Eric have advised allies of the US president to continue to support Trump and publicly reject the election results.

The president’s sons told Republican leaders they believed the election had been rigged and would fight to change the outcome. Democratic presidential candidate Joe Biden has won the required 270 electoral votes to become the 46th president of the United States, while Trump has 214 votes. US President Trump has refused to concede defeat in the election and insists he has been snatched from the election and rigged.