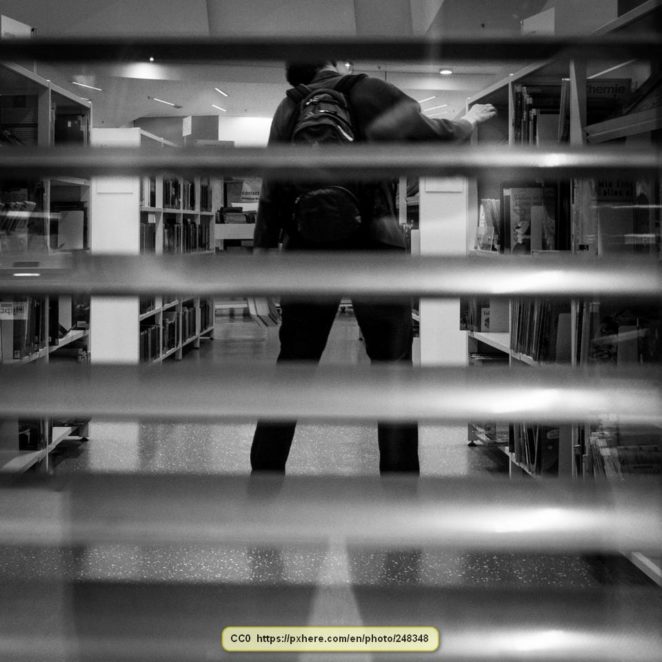 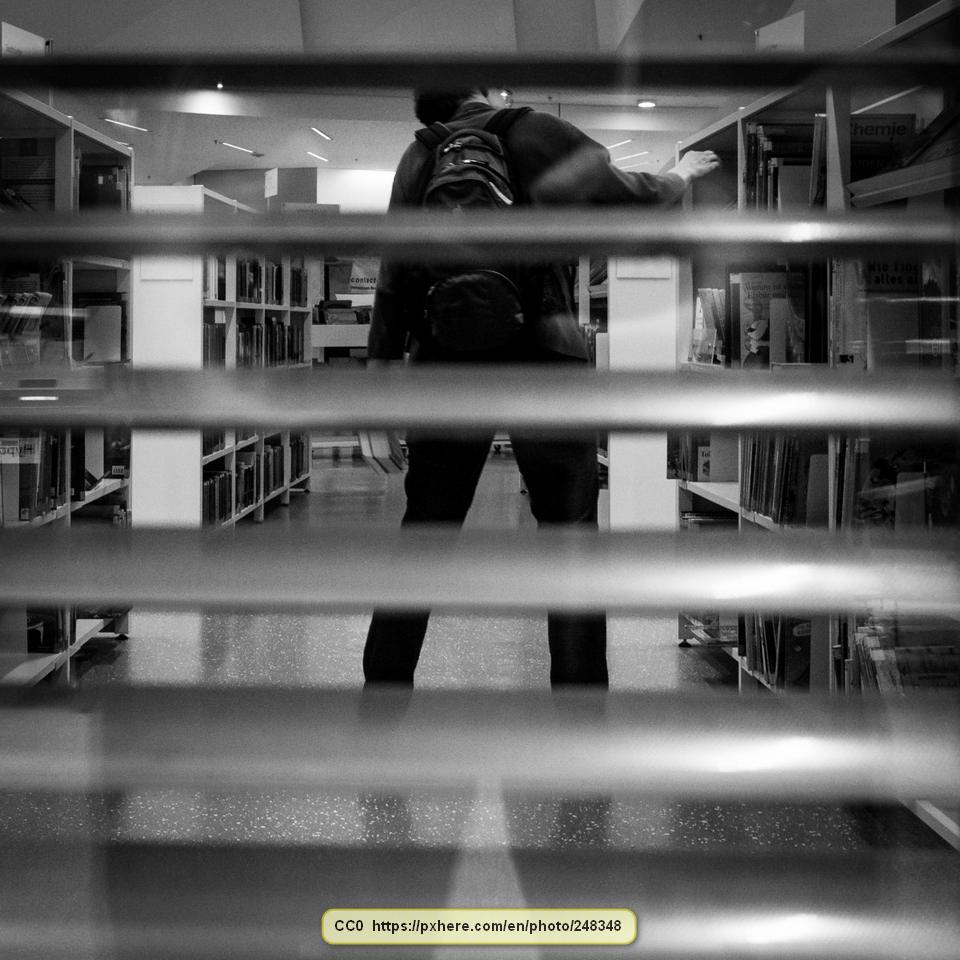 Jalousie is a noun that might be known by English-speakers in many parts of the world, particularly Australia and the UK. However, it is probable that most Americans don’t know what it means and may have never even heard of it.

This is a word that has been around since the 1500’s and it comes originally from French and later the Italian word “gelosia”. Gelosia is the word we get ‘jealousy’ from and it has the same meaning. Jalousie is pronounced “ZAH-loo-zee”.

Jalousie is the name of shutters or blinds, usually external, that have slats that run horizontally. At first, it may not make sense that these shutters are related to ‘jealousy’. However, this arrangement allows an observer to peek in without being seen.

This naturally would assume that the person doing the peeking would feel jealous, but that isn’t a huge stretch. It would at least explain why they were peeking in the first place.