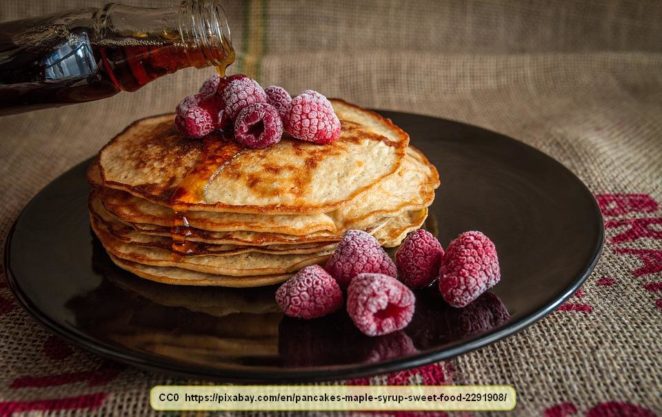 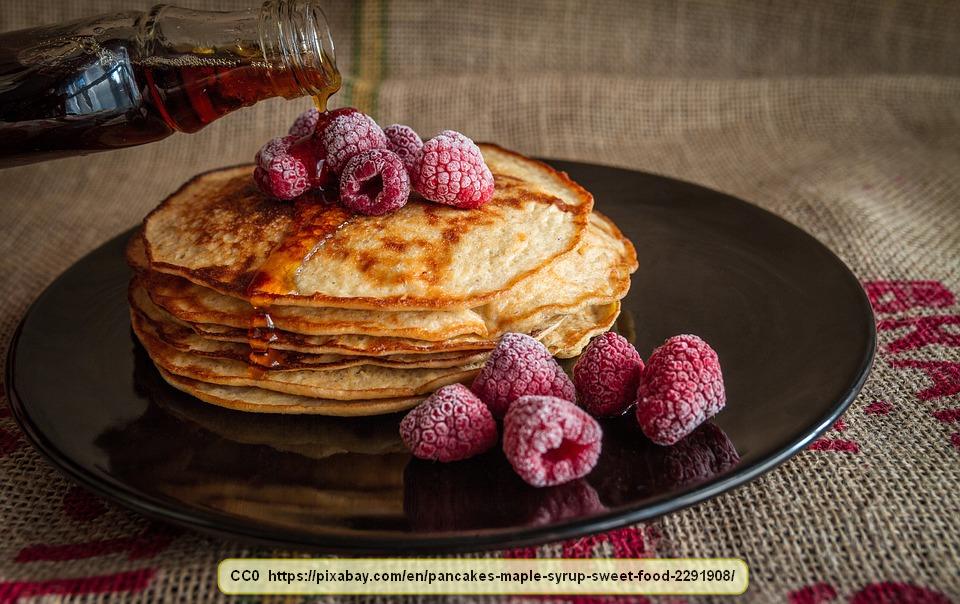 The words “jentacular” and “ante-jentacular” are terms you might rarely come across, yet both are descriptions of something that is a rather common practice in many places in the world. These are fun words rather than words that are very important to learn.

Many years ago, when I was barely a teen, I lived for a time at my mother’s ranch. The workday started before dawn because the chickens, goats, horses, and cattle had to be fed and the cow milked before we could have our breakfast. The animals would have their food as soon as they woke up. For this reason, the animals had a jentacular meal. We did not.

So what does jentacular mean? The word is an adjective that means ‘related to a meal eaten as soon as you get up or early in the morning’. In other words, if you get up, get dressed, then eat breakfast, your breakfast is jentacular. You are eating as soon as you can after arising.

In the case of the experience I related regarding when I was at the ranch, our breakfast wasn’t jentacular because the animals were fed first. By the time we sat down to eat breakfast, an hour and a half to two hours would have elapsed from the time we got up. It wouldn’t be especially early in the morning, considering when we got up. However, the animals awoke with dawn and would immediately start eating, so their breakfast was jentacular.

“Ante-jentacular” simply means before the meal that is eaten as soon as you get up.

Jentacular has been in use since the mid-1700’s and it comes from the Latin word “ientaculum” which means ‘breakfast’ or ‘early first meal’.

As it isn’t uncommon for people to eat a meal very soon after they arise, jentacular is a word with an appropriate meaning. It still rarely applies to me, though. For the past 30 years or longer, I’ve rarely eaten breakfast, whether it is immediately after getting up or not.