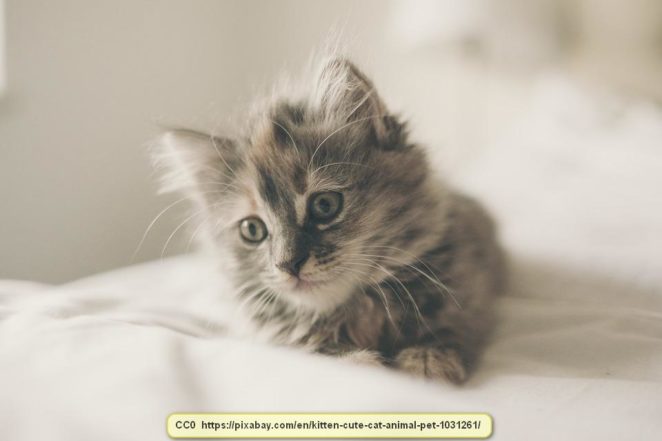 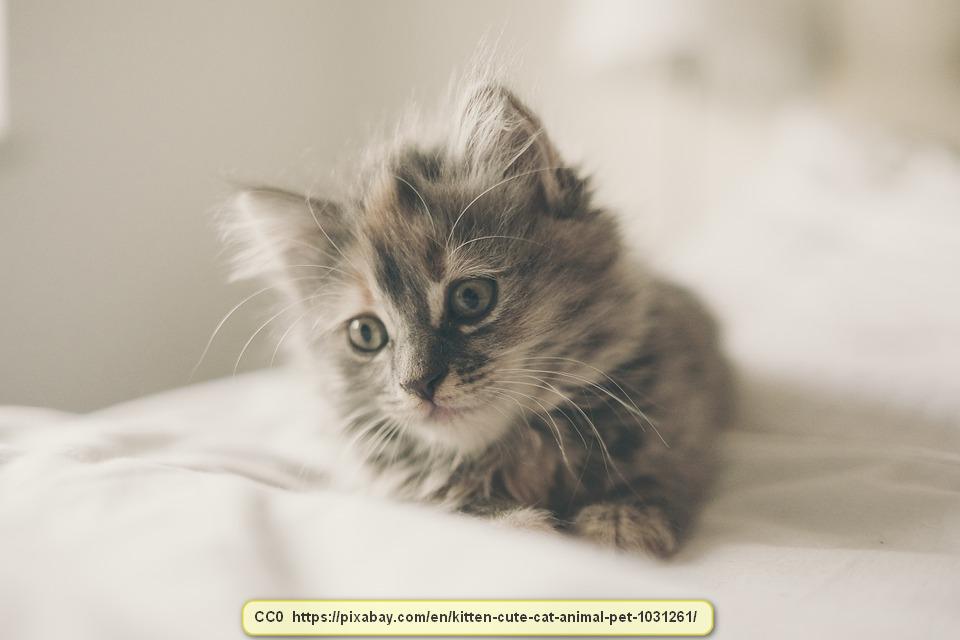 Pleonasms are something that are very, very, extremely common today and most of us are guilty of using them. In fact, I used a pleonasm in the opening sentence.

Before I explain what a pleonasm is, I’ll give a few more examples. See if you can figure out what they have in common.

‘It was a tiny little kitten.’

‘What the guy gave was a true fact.’

‘The neighbor was in a bad accident.’

‘I enjoyed an ice cold drink.’

All of these contain a pleonasm. Can you figure out what a pleonasm is?

A pleonasm is the use of redundant or unnecessary words to convey an idea. It is the opposite of being concise. It comes from the Latin pleonasmus, meaning redundant or more than enough. The term has been in use for over 400 years.

Pleonasms are so common that most people use them (and this statement is in itself a pleonasm). Sometimes it can be fun to take a pleonasm and think about the implied opposite. For example, for people who have been in a bad accident — it is rather difficult to imagine how they could have a good accident. Another example might be the question of how many people enjoy having an iced hot drink.

It is likely that people will continue to use pleonasms, but at least now you know what the word means and that there is indeed a word for it.