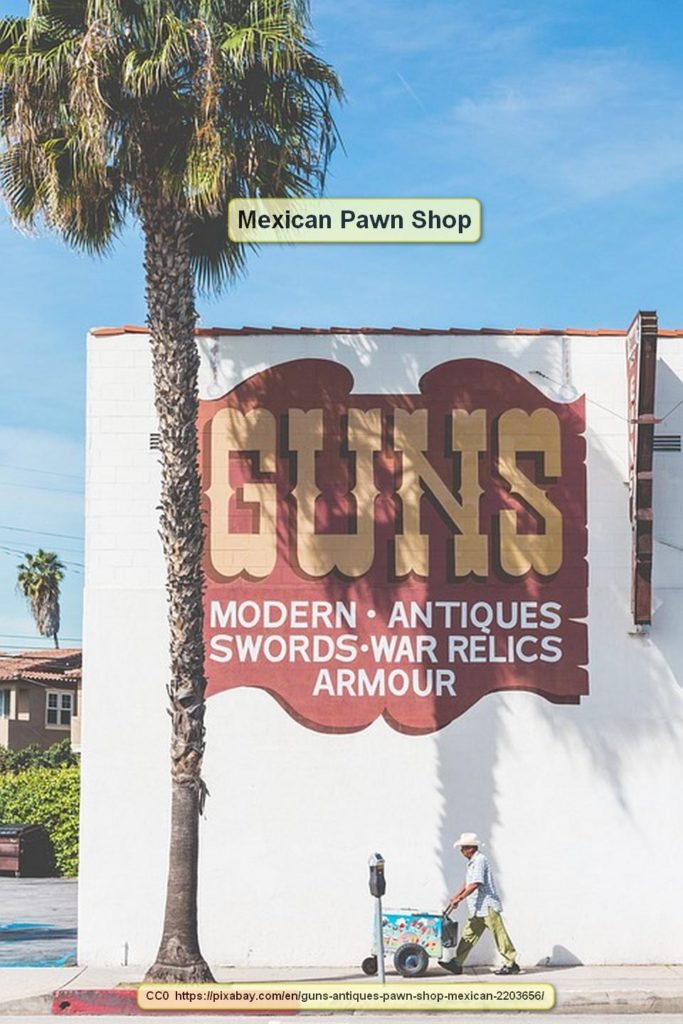 Impignorate, pronounced “em-pigna-rate’, actually means to pawn, mortgage, or pledge. The word comes from the Latin word, ‘impignoratus’. There isn’t much of a change in spelling. The Latin word translates to one of the current meanings; to pledge.

The word has been around since at least the early 1800’s and probably for a couple of centuries earlier. Although it is used in England, it is thought to be a word originally used commonly by Scots.

The type of pledge impignorate refers to is well demonstrated by “pawn”. When someone pawns something, they aren’t selling the item. Instead, they are getting money for the item in the form of a loan, pledging to pay the money back in order to get the item back, often with interest.

Impignorate has also been used by Scots in reference to a dowry or part of a dowry. A dowry can be thought of as the ‘purchase price’ for a bride. In the time of Middle England, dowries were normally paid in advance and they could include anything that was considered to be of value. If the marriage fell through, the impignorated item would be returned, much like the meaning of ‘pawn’.

Thus, impignorate is a pledge that implies a return of some sort. It isn’t open-ended.