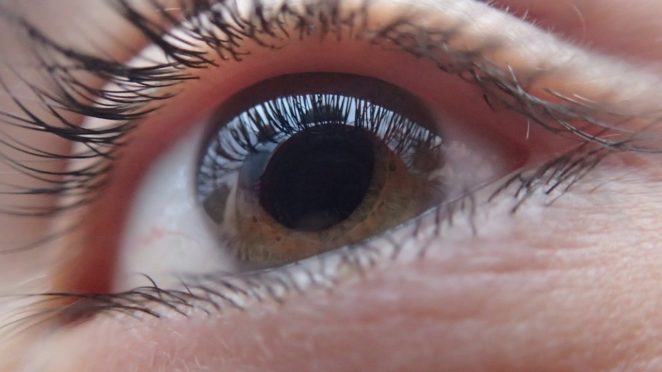 Do you remember any achievements you have done during your childhood days? Do you think your achievement has something good effect or impact to others?

As I was browsing for something to read, I found this amazing and inspiring thing. It was a biography of a blind man who did great thing. He was Louis Braille.

Louise Braille was born in 1809 at Coupvray, a small town in France. His father’s trade was in making goods out of leather. One day, Louis was playing with an awl that poked one of his eyes. His wounds were infected which makes his both eyes affected. He became blind when was only three years of age.

Louis Braille’s loss of vision did not deter him from doing what he wanted in life. He was so determined that he would learn how to read because he believes that reading will enable him to gain more knowledge and learn many ideas, so he went to school despite his situation.

The school in their hometown did not have any facilities to be used by a blind student like him. He learned that in Paris, there is a school for the blind, so he went to the said school to pursue his studies. He was ten when he decided to leave for Paris.

In Paris, he discovered that the usual method of the teachers to teach is to just talk to the student. Nevertheless, the school has a library that has books being used by blind students. The books were bulky and heavy because the letters were large and raised off the page. Reading this kind of book takes more time, and only 14 books were made that is available in the library because making them was so expensive.

Louis read all the 14 books. He also learned how to play organ and the cello in their school. In order for him to have money, he played in various places in Paris.

Many times Louis was thinking of ways for the blind like him to read in a faster manner. And so, an idea came to his mind with help of a visitor named Charles Barbier.

Charles was a soldier visited the school where Louis is entering to share to the students what he called “night writing”. It was a code devised by the French Army, which is used in sending message to the armies who were at war. The soldiers read the message on the paper by using their fingers because it is dangerous to light a match to read the message at night. The light might give the enemy a hint of the soldier’s location. Also, because the letter is in a code made of dashes and dots, the could easily read it while the it is not be able to read by the enemy even if they get hold of the paper. At first, the code was very difficult for the soldiers to learn but Louis at 12 years old, he easily learned it.

The system of the code was still occupied by a lot of space, so Louis trimmed it to only six dots or less, which is arranged in many different ways to, represents numbers and letters.

When Louis Braille was at the age of 15, he published his first braille book. Today, the book was used by many all over the world, which enables the blind person to read books and signs too. The good thing is, blind can also write by using the code, which is called BRAILLE ALPHABET, in honor of the developer of the system, Louis Braille.

Isn’t it inspiring? At a young age, he was able to do something great that gives a light to the dark world of the blind person.

Each of us can also do the same even if someone thinks you cannot make it. We can do better only if we have determination, focus, and believe in ourselves. It doesn’t matter if we have disabilities, or we are very young or we are lack of financial or anything. Again, determination is what matters.