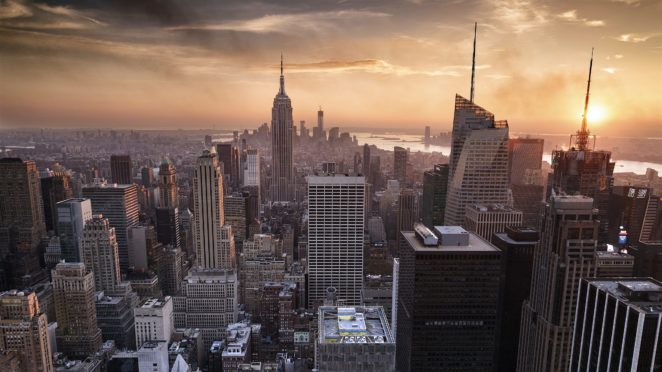 I have written a fictional short story based on the challenge created by Ghostwriter. She wrote this post on which she asked us to write something with some words. Carol Dm has also written something

These are the words you should use: Enjoyment, Kindness, Smart, Efficient, Interesting, Refreshing, Travesty, Distortion, Gratitude and this is what I have written based on the words given.

It was such a travesty of justice. The man had raped some fellow colleagues but as he had a lot of money and thereby a smart lawyer he was found not guilty. Such an interesting story caught the attention of a female journalist who started sending private messages on Instagram to this man, a wealthy businessman.

A meeting between them followed and they were having dinner in a fancy Manhattan restaurant on a refreshing summer night. Some hours later they were laughing in a hotel room ready to have some enjoyment when the two women to whom he had been acting so cruel appeared and he was obliged to confess what he had really done, assuring that the whole trial was a distortion of what really happened.

In order to stop the journalist from publishing the whole affair and reopening the trial again, the businessman gave money to these women who decided to share it with the journalist to show her their deep gratitude. The kindness of this journalist was so amazing that she refused the money as she preferred to have an efficient justice instead of having to act in such a way so many times.

What do you think?? Do you like my short story??