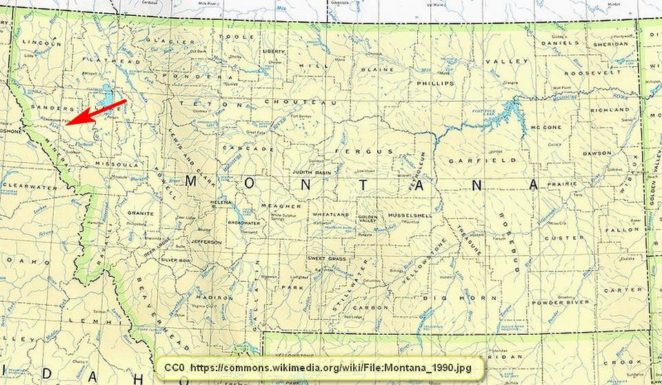 For a lengthy time (at least a couple of years), I’ve been writing about and sharing images about our small area in Northwest Montana. It occurred to me that my descriptions and pictures aren’t the clearest way to get a grasp of where our valley and town is, nor much about it. In other words, even with pictures, it isn’t easy to visualize Clark Fork Valley.

This morning, I responded to a comment to explain why we sometimes go several days during fire season when the smoke is so dense that it is hard to see across the road. I mentioned that the main reason was that the air humidity drops very low and that since we are surrounded by mountains, the winds blow well over the valley, trapping the dry air and smoke in the valley.

Again, while that is accurate, it doesn’t paint a clear picture of just how small our valley is. Then it occurred to me that there is a way that would probably be a lot clearer and might help people to visualize a lot of the things I’ve been sharing, by using Google satellite images.