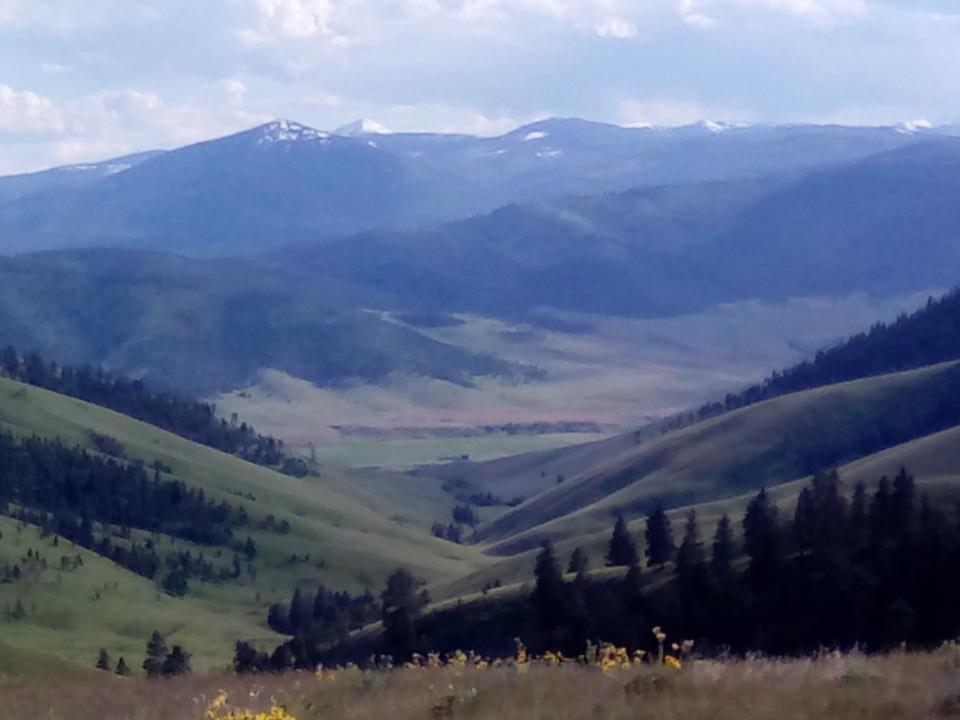 Like in any other state,  living in Montana has strong points and drawbacks. It might be useful to someone to consider what some of those strong and weak points are. There is little doubt that there are some misconceptions that might be clarified. 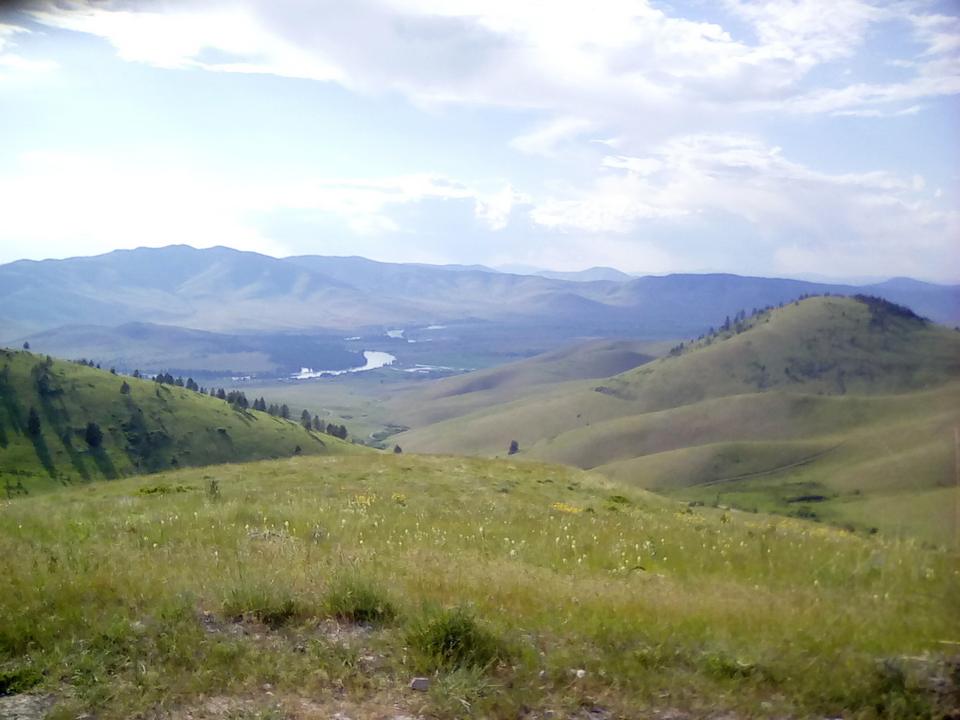 I’ve mentioned before that the wildlife in Montana outnumbers the human population. At about 147,000 square miles, Montana is the fourth largest state, after Alaska, Texas, and California. Yet the human population is just over one million. This means that there are more people in a lot of US cities than there are in the entire state of Montana. According to the Montana Department of Fish, Wildlife, and Parks, there are over 600,000 deer in the state, counting both white-tailed deer and mule deer.

This means that there are nearly as many deer as people in Montana. That doesn’t count the largest migratory herd of elk in the US, the moose, bison, big horns, mountain sheep, and so forth. By the numbers, there are more large wild herbivores in the state than there are people. There are also many smaller animals; rabbits, hares, birds, marmots, squirrels, and so on. In fact, there are also many domesticated livestock animals, too; cattle, sheep, horses, and others.

Put in a different way and to simplify it, Montana is not only the fourth largest state, there are only six states with a lower population of people. 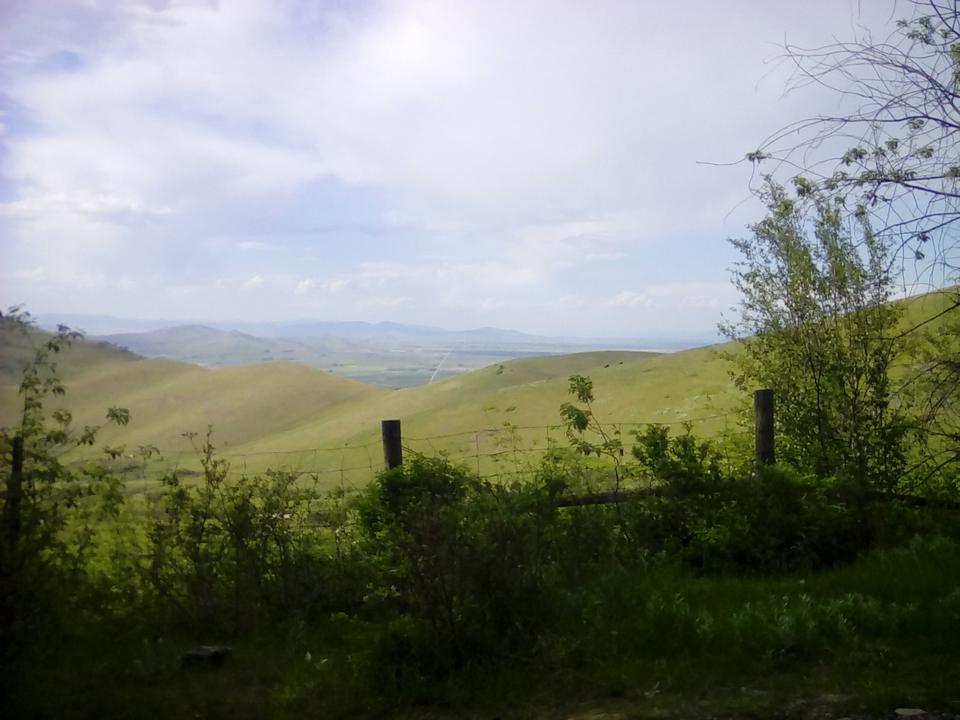 The low population density can be a slight drawback. Nearly all of the towns are small and there are only a few population centers. For example, where I live in northwest Montana has a population of between 800-1,000 people in the entire valley, with the valley covering about 7 miles by 12 miles. Our town is about a mile long and a half mile wide. The county seat, with a population of around 4,000, is 24 miles away. The nearest population centers of Missoula, Polson, and Kalispell (all in Montana) and also Coeur d’Alene, Idaho, are all roughly 70 miles from here.

Montanans treat a round trip of 70 to 100 miles as routine. Anything less than this distance is considered to be ‘local’. 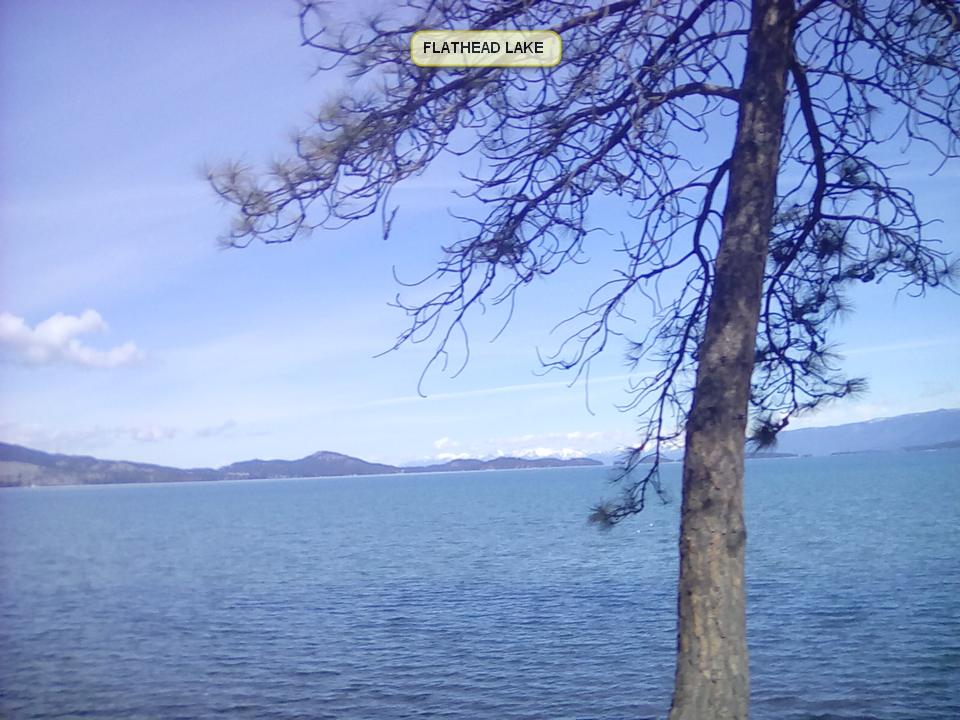 Where there are mountains, though, those mountains tend to be very rugged. Where we like to camp is about 10 miles from here and it is somewhere around 3,000 feet higher elevation, to give a notion of how up and down the mountains are. 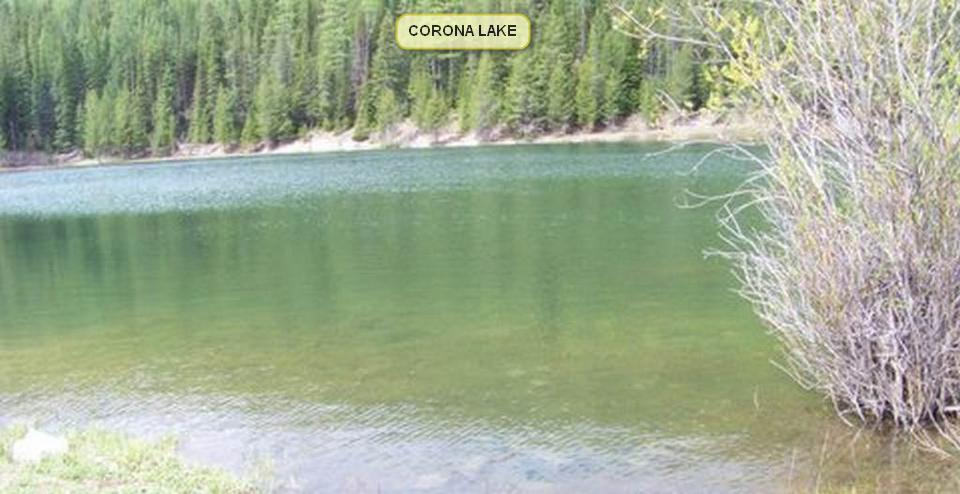 There is an abundance of streams, rivers, lakes, ponds, and rivers, too. Both Kalispell and Polson were previously mentioned. Kalispell is on the north end of Flathead Lake and Polson is on the southern end. Flathead Lake, pictured above just under the heading, covers 195 square miles, making it the largest freshwater lake west of the Mississippi. 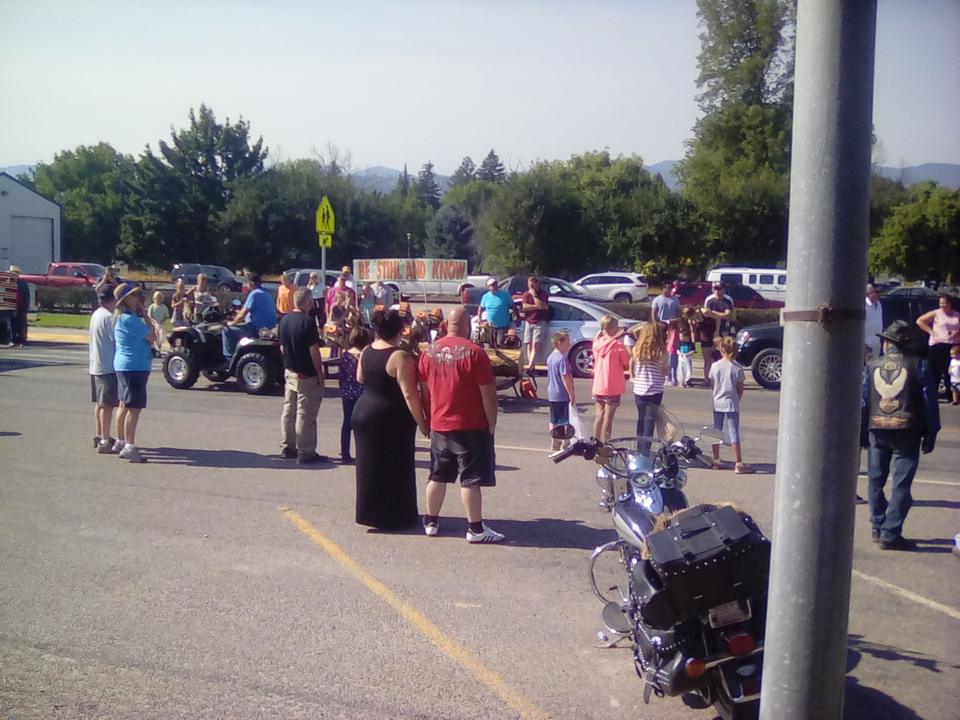 People in Montana tend to be extremely friendly and welcoming. They are independent, hard-working, helpful, and community-minded. The family is stressed in this state. Montana is also strongly Christian in morals and values. A large number of residents hunt, fish, or both, and nearly everyone in the state is impacted by hunting, fishing, and tourism in general. These are major industries and a great number of people from other states visit Montana every year to hunt, fish or sightsee.

The people here usually mind their own business and expect the same from others. 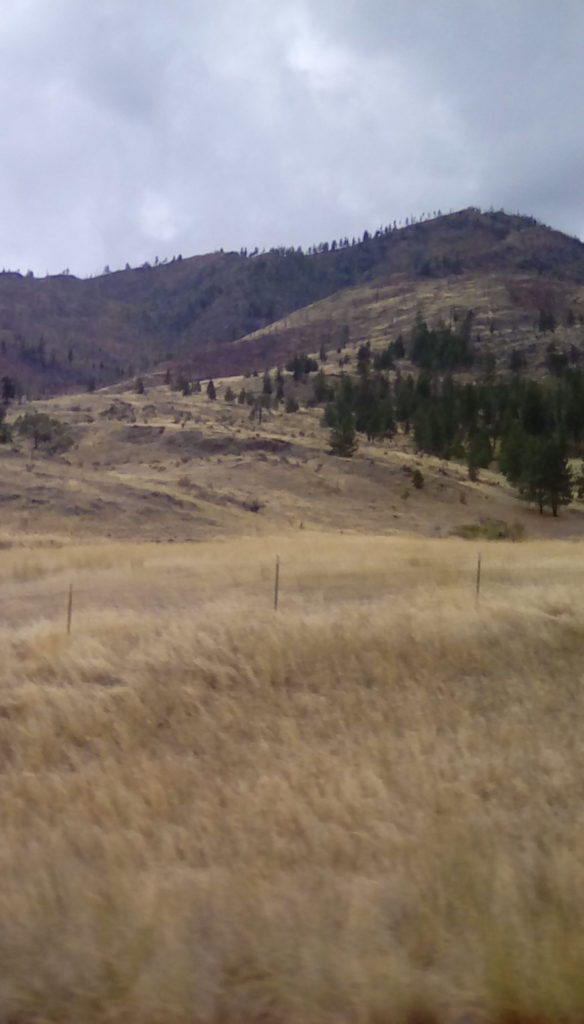 The biggest gold rush in US history occurred in Montana. Because of this, this is a land of diversity. There are many Native American tribes here and there were influxes of Irish, Asian, and people of Spanish heritage. Montana is also the only state that borders three different Canadian provinces. This is a place were ancestry is less important than abilities and work ethics. 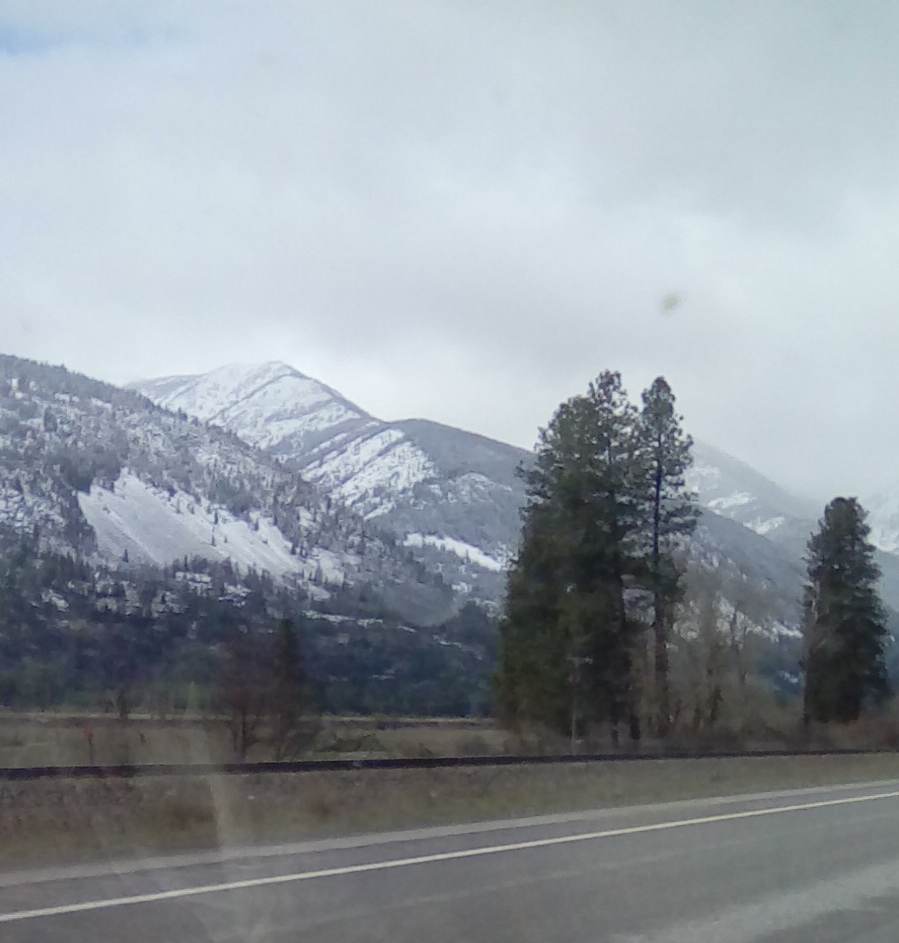 Something must be said about the weather because people often have a mistaken view of the weather in Montana, particularly if they’ve never been here. Montana has cold, sometimes bitter winters. However, it also has hot summers. Where I live, I’ve seen a total temperature variation of about 143 F. We get plenty of snow in the winter, but the average summer isn’t particularly wet. It would be incorrect to think of Montana as having constantly cold or harsh weather.

These are things that add up to give a somewhat more accurate picture of what it is like to live in Montana. The state has some drawbacks. However, at least to me, it has so many strong points that the drawbacks are overwhelmed.