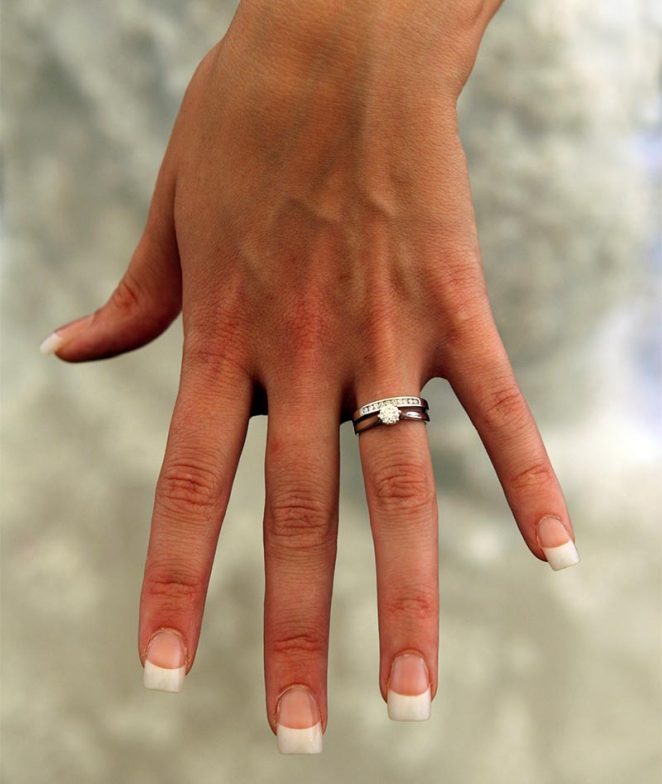 Hello There, well I have been working on a few things & have found something that might peak your interest in knowing a few things about this man we love about him, he’s a person that has a lot of knowledge about how SOME people think’s-act’s & live’s. 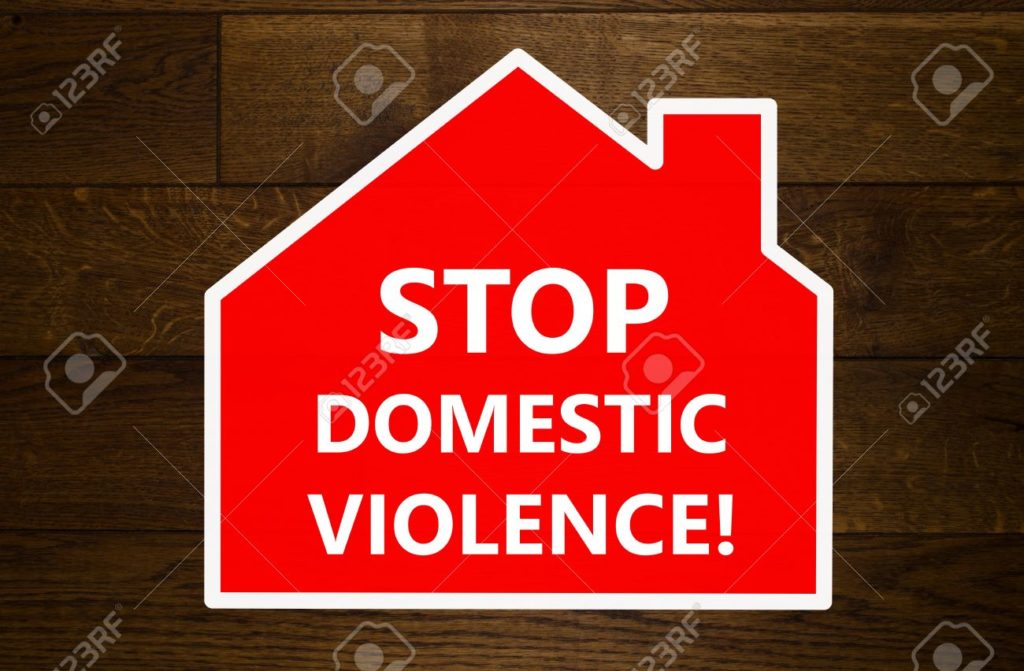 I have to say I have watched a LOT of his shows & he don’t hold no bones about what he see’s & hears from a person, he’s a person annalist that’s upfront about certain things.

Now after you have listened to this video what do you think of what Dr Phil had to say? Was he right OR is this the way marriage is suppose to be? I’ve been married to the SAME man for 30 yrs & yes we have had our spats & disagreements & mishaps over the years but I have to say before my husband, I’ve had men that THOUGHT they could control me they found themselves on the FLOOR!…… men think they can control women that’s WRONG!! This ISN’T the way a marriage or relationship goes.

The SAME way it’s wrong for a woman to do the SAME THING to a man, I’ve always heard IF you put your self in a mans shoes then you take it like a man, BUT SEE that’s wrong TOO no WOMAN should take what a man gives out just because he’s a man & put up with it. : > /So here’s MY thought on the WAY A relationship should be & it takes a mind set to make it. (Read the link below) A letter to my Husband

So I leave you to your thoughts on this & see just what comments come up on here. thank you for your time & thought about this & I will see you later to answer you back.