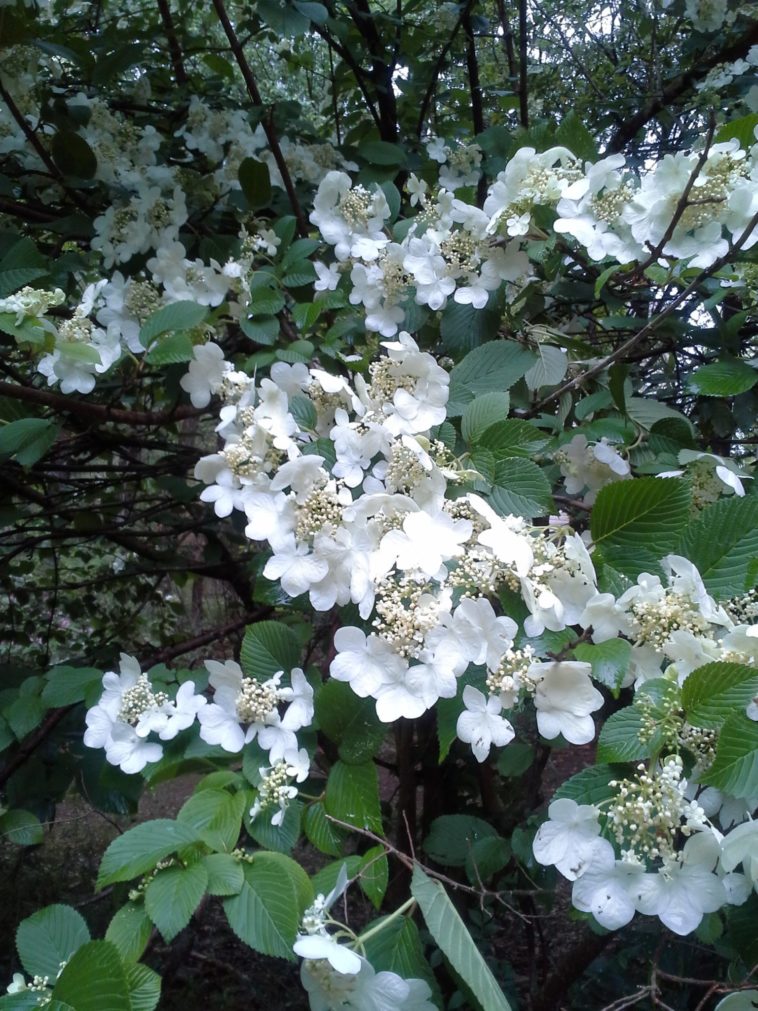 Normally I like to introduce a topic before adding photos, but this photo does it for me.  My backyard when I moved in with my boyfriend many years ago.  I often forget how long that I have lived here, but it seems like months. Some things changes and some things never change.

Life gets complicated living life. There are moments when doing a certain thing is more important than anything else.  We used to go bowling once a week on Wednesdays or some day like that. We used to watch certain television shows at a given day. Of course, now there is Netflix and Hulu so you never have to miss anything at all on television anymore.

My new bowling ball which has been used three times since I purchased it and had the finger holes drilled in! It’s really pretty and I will always have it. I wonder if I say that I would love to buried with my bowling ball, would that become a legal request since it’s online? Something to ponder over I suppose.

Japanese Snowball grows in our backyard. It is very pretty and I have done nothing to it. I am leaving it alone for it’s own good.  If I don’t know anything about how to care for a certain plant, I leave it alone. It has grown taller since I moved in and I think my decision to leave it alone has been wise in the long run.

Taken before I murdered them all!  I was trying to prune them so that would become bigger and have more blooms the following year. The following year, they were all dead. This convinced me to just leave everything else alone. If it has blooms at all and is still alive, walk away from it.

We got this bird-feeder/nightlight from a family White Elephant gift exchange one year for Christmas. We were really happy to put it to use. It lasted longer than we thought it would and enjoyed watching the birds swim into the water every spring and summer.

This little section took lots of work and I was pleased with the results. The flowers lasted until fall and did not die! Now there is nothing but weeds in this area because I have been lazy and not done this work again. Mother and I had gone to Home Depot that day. She wanted something for her yard to kill, I mean plant and I saw these pretty purple flowers and had to have them in my tiny section with nothing in it.  I had made these bird-feeders for Mother’s Day that year. It seemed appropriate for this area too.

She loves my beds! She also really loves sleeping on the clothes that I am going to wear for the day too! This kinda glazed over my first year in this house. I did not include anything really special, but still precious.  We became engaged this year or the year afterwards. It seems like decades have passed, but it was only four years ago.