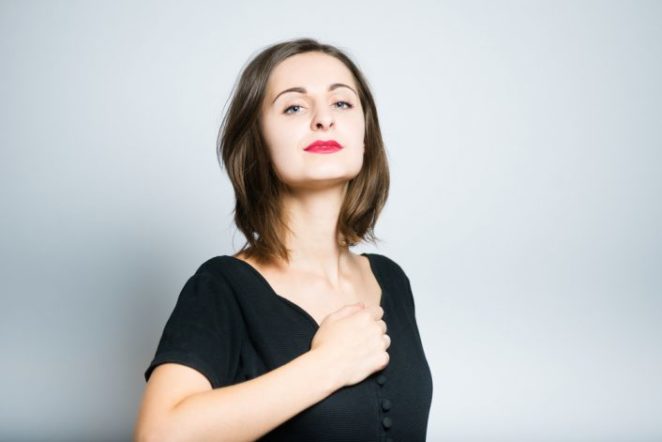 Whenever someone falls from grace, then pride is always the major contributing factor to a downward spiral in life. Nobody on this earth is untouchable. Favorable and unfavorable circumstances happen to everyone in life.

Pride is the main ingredient that leads to self-destruction. Buttering oneself up only leads to a more precipitous downfall. Nobody in this world is invincible because the life span of each and every person is temporary.

Do not fall into the same trap of pride that has consumed so many celebrities in the past. Normally, a star is so humble when he or she bursts onto the scene. After the media and fans begin to follow the new stars all over the world, the celebrities tend to develop attitudes that make them believe that they are better than others.

They begin to look down on other people. They begin to believe the press clippings about themselves. The media gives them so much publicity that they now become a spectacle.

We must remember that celebrities are people as well. We should not celebrate when their career careens off of a cliff because everyone stumbles from time to time.

However, you can prevent from being destroyed by pride with these two simple steps.

1. Stay focused upon your mission in life. Keep yourself totally immersed upon what you are supposed to do while you are living. If you lose focus, then you will begin to compare your life to the lives of others. That’s a major no-no because the thought of being better than others that have failed in life will spark pride within your own heart. Balance is achieved when you do not believe that you are better than someone else while at the same time believing that nobody is better than you. We are all human beings.

2. Reject all forms of flattery. Do not allow for anyone to butter you up. Flattery always works ruin. Flatterers always look to puff up someone’s ego for the sole purpose of causing a future fall.

You see this happen all of the time in relationships. For example, a man will wine and dine a woman until they are married. Then, the man ends up abusing her on a daily basis.

Understand your true identity so that you will not become a spectacle of pride.